Minal Khan is a Pakistani film and television actress. She was born in Karachi, Pakistan, on November 20, 1998. In 2011, she began her acting career. She has 7.9 million followers on her Instagram account.

The actress shared a beautiful photo of herself on Instagram, which quickly went viral. 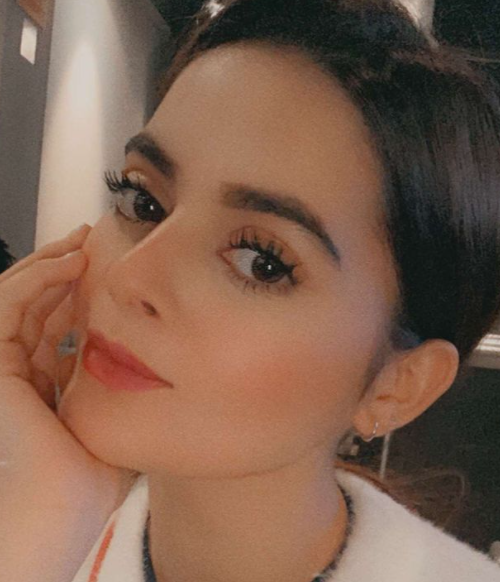 She is known for her leading roles in several televisions serials including Jalan, Ghamand, Ki Jana Mein Kon, Dil Nawaz, and many more.