Sidharth Shukla, the winner of Bigg Boss 13 and a versatile Indian television actor, passed away today after suffering a sudden heart attack. His death has been confirmed by Cooper Hospital in Mumbai. Sidharth Shukla was 40 years old when he died.

The hospital later verified that he died because of a major heart attack. The autopsy of the body is currently in process, and soon the body will be released. The senior Cooper Hospital officials said that “He was brought dead to the hospital some time ago,”

Soon after the shocking news broke out, social media got flooded with heartfelt condolence by celebrities and their fans. Pakistani celebrities also shared their feelings and griefs for the actor’s untimely demise. 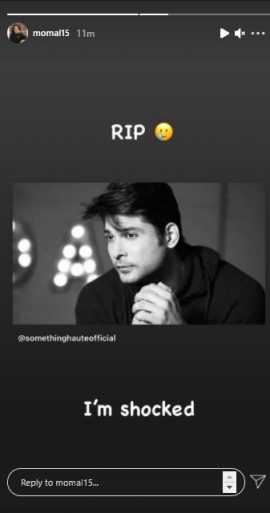 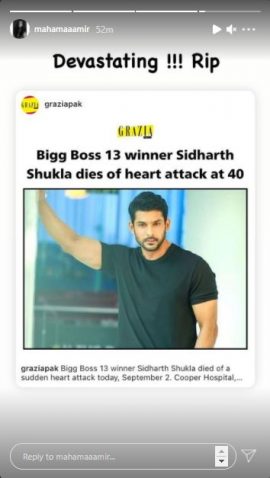 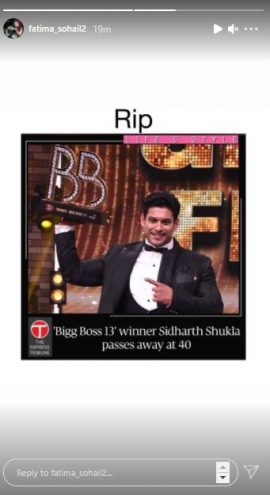 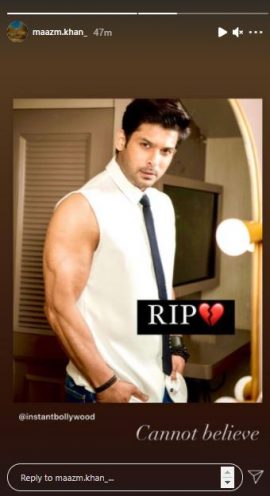 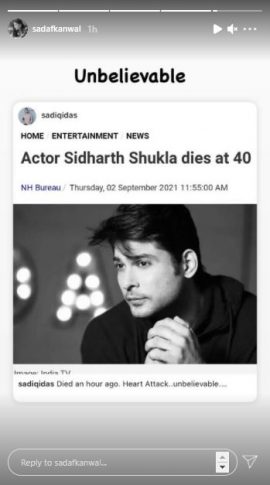 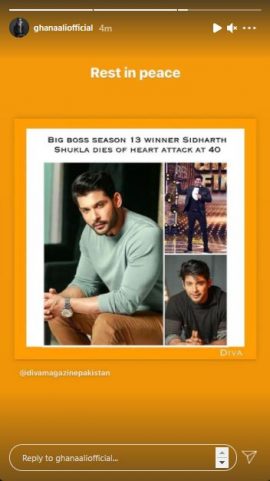 Sidharth Shukla, the well-known Bigg Boss 13 champion, passed away at 40...