The Pakistani television industry deserves sincere appreciation for improving content quality over the last decade. That is why we are no longer interested in the typical saas-bahu dramas and unnecessarily dragged crap. However, as it takes time for something to become a total winner, there are certain occasions when we are disheartened to see a mediocre plot receive excessive praise. But that fact somehow blurs away as the television offers a plethora of other engaging series to watch, where everything is presented in a decent manner, from major social concerns (Kankar, Akhir Kab Tak, Udaari) to addressing everyday difficulties of a common man (Parizaad, Meri Zaat Zarra e Benishan, Dil Na Umeed Toh Nahi)

While there are fewer new concepts, majority production houses juggle with ideas thus try to present old concepts in a new way by adding new faces, fancy storyline, a bit of spice, and everything nice. The type of content that does not receive the attention it deserves, is something that we should all be concerned about. Talking about being rewarded, the 20th Lux Style Awards are just around the corner, and as the nominees for various titles are disclosed, celebrities have pointed out several unjust selections. One of the primary points of contention was the selection of plays to be honored. It’s not that awards are granted to those who don’t deserve them; rather, it’s that more new storylines aren’t rewarded, leaving us locked in traditional mindsets.

Well, there’s nothing worse that can happen when drama serials like Nand, Jalan, and Jhooti are acclaimed, yet failing to win an award doesn’t change the fact that certain plays have done very well and taught incredible lessons. Here are a few dramas with significant themes that may not have won any awards, but certainly captured our hearts. 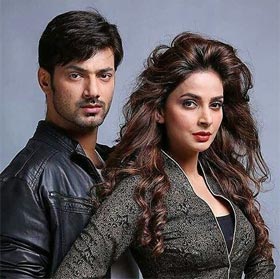 This drama has a gripping narrative, it’s all about highlighting the taboo stuck with the glamour industry that it requires one to be shameless, and especially females lose their respect which can only be restored once they respectfully marry a family man. Saba Qamar and Zahid Ahmed gave outstanding performances, elevating this show to an unprecedented level. 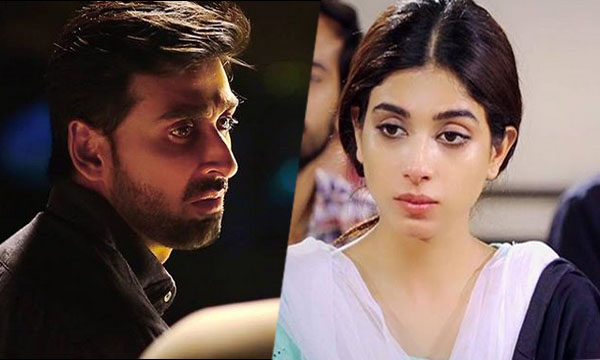 Day by day, social media is becoming more negative, and it can sometimes become a nightmare for anyone. Every now and then, we read about people who are mentally stressed about their hacked accounts and are concerned about their exposed content; this drama includes a storyline about such issues. Sonya Hussain and Sami Khan created an incredible duo for this show, which is about a girl who is abandoned by her own family and becomes an embarrassment to them when her photographs become viral on social media. 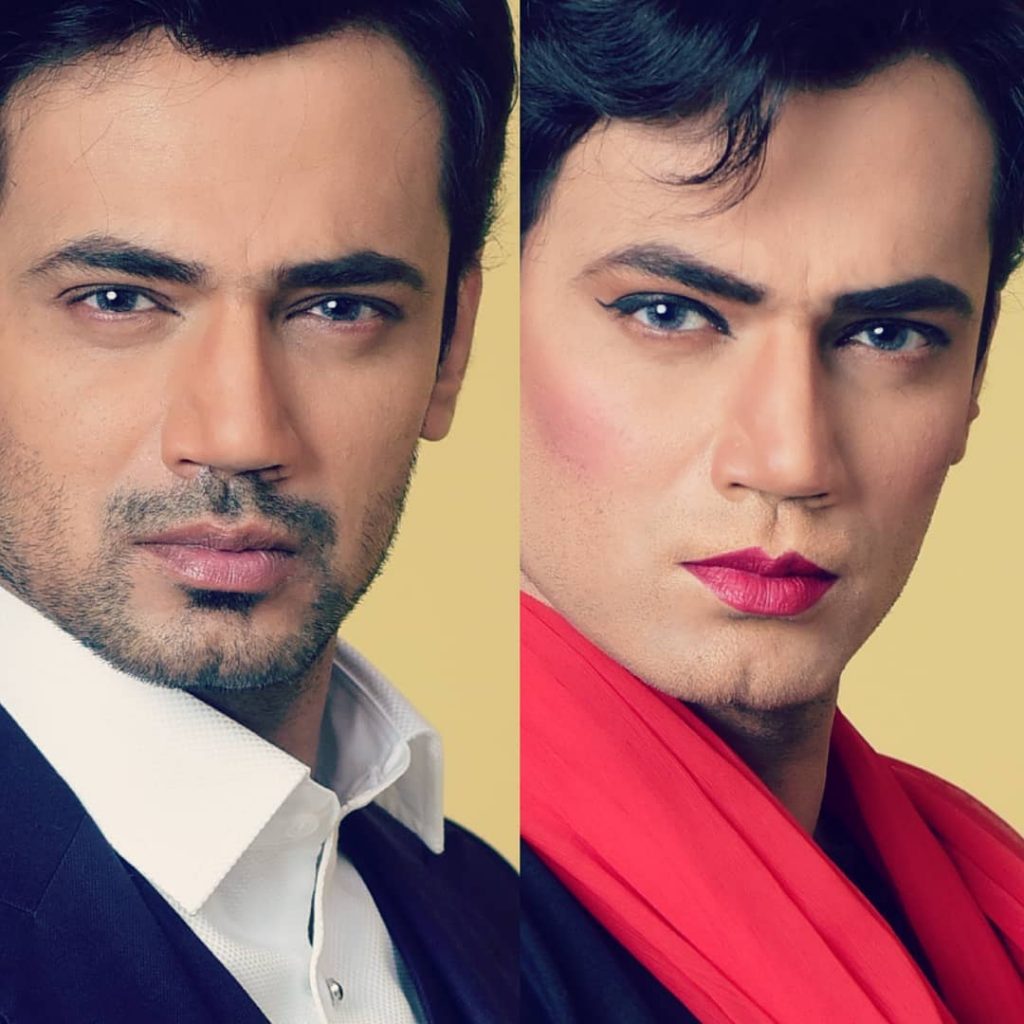 Split personality is a real mental condition, and dramas with such serious themes must be highlighted so that people become aware of psychological issues that they are oblivious of. Zahid Ahmed received the Best Actor Award for his outstanding performance in Ishq Zahe Naseeb, which was well-deserved. However, it should have been endorsed overall. The plot revolves around a man who suffers from a split personality disorder as a result of traumatic childhood events; when not treated and kept hidden, he develops issues in his personal life, particularly in his relationships. 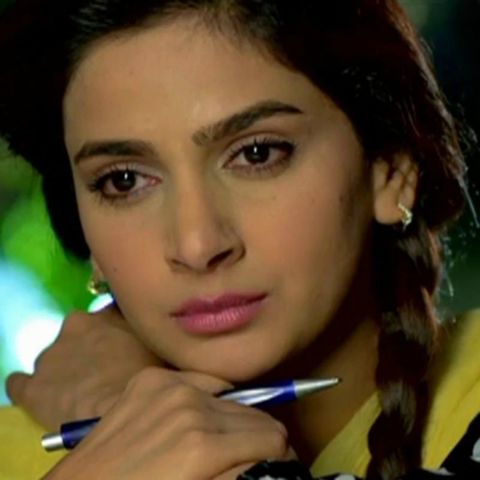 Digest Writer is a must-mention when it comes to a plot with a powerful message. We can’t think of anyone else who does complete justice to her characters but Saba Qamar. Women in our culture have always struggled with professional concerns, therefore this play depicts the life of an ordinary girl who aspires to be a successful writer despite the social challenges she faces. 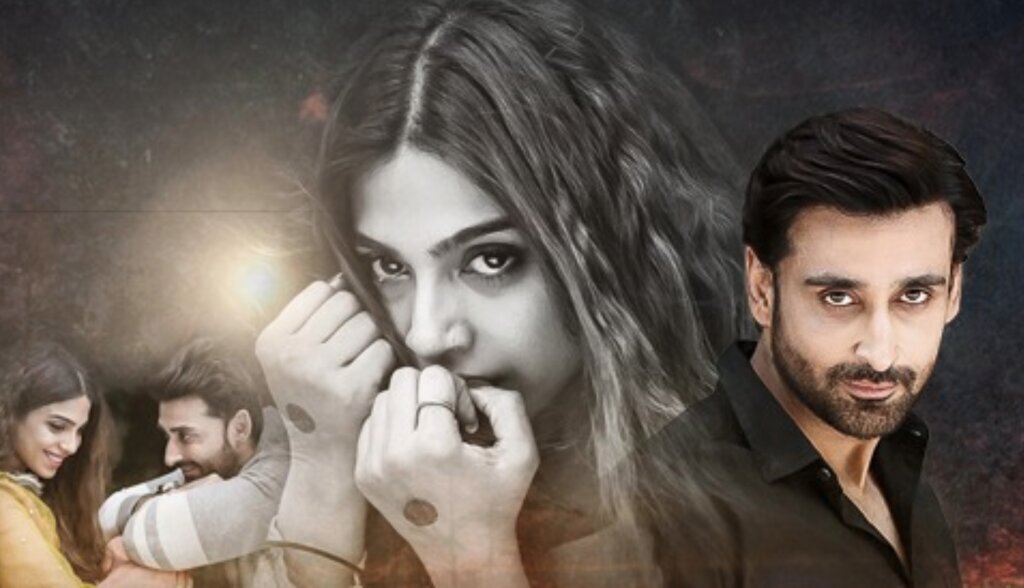 Sonya Hussain has been cast in a variety of characters, some of which are tough, but she always manages to give her all. While Sami Khan delivered another outstanding performance, this series was a love story with a twist. It’s not just a simple lad battling for her lover; it’s a boy fighting the sickness that her beloved has. Yes, it’s about a girl who has schizophrenia; some of us will have no idea what that means since we live in a world where mental illness isn’t even a phrase. This drama was a fantastic production that did a great job of raising awareness. 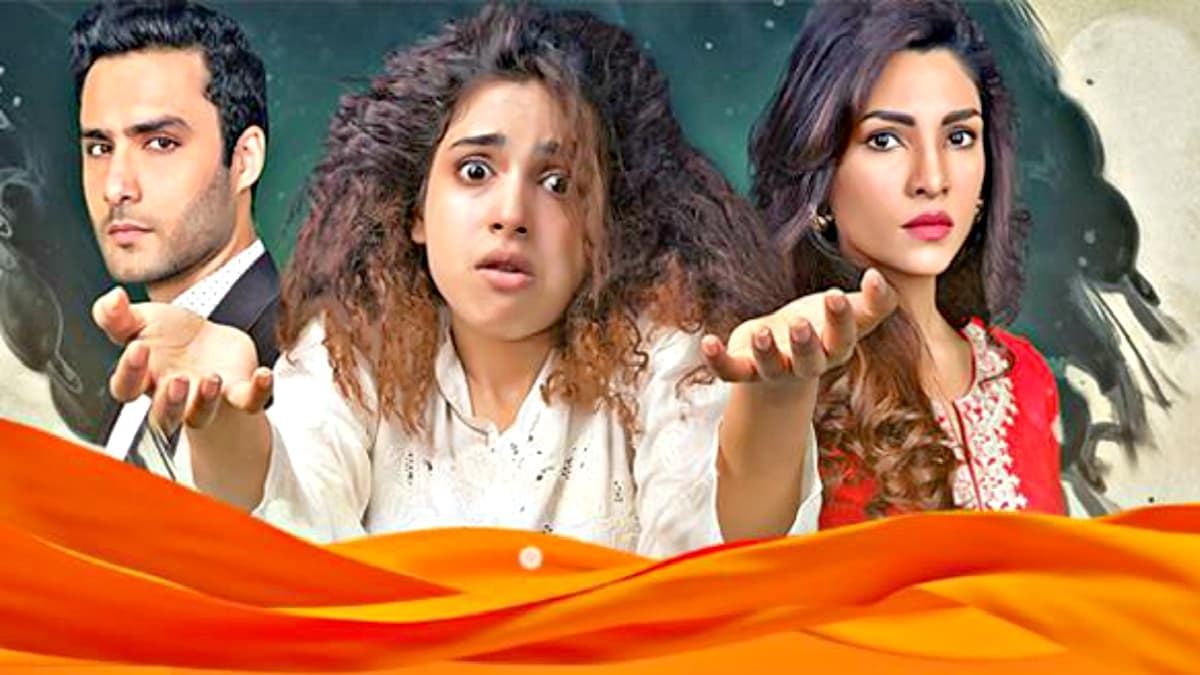 The most underrated drama of all time is Nazo. Speaking from a personal experience of having a mentally ill family member in the house, it is difficult to confront society’s treatment of the person with the disease and other family members. Sonya Hussain won hearts when she hit the screen as Nazo because of how well she embodied the role. The fact that this drama has gone unnoticed, demonstrates how ignorant these issues are in our society. It’s high time for us to realize that everyone deserves to be accepted and loved regardless of any disability or other conditions. 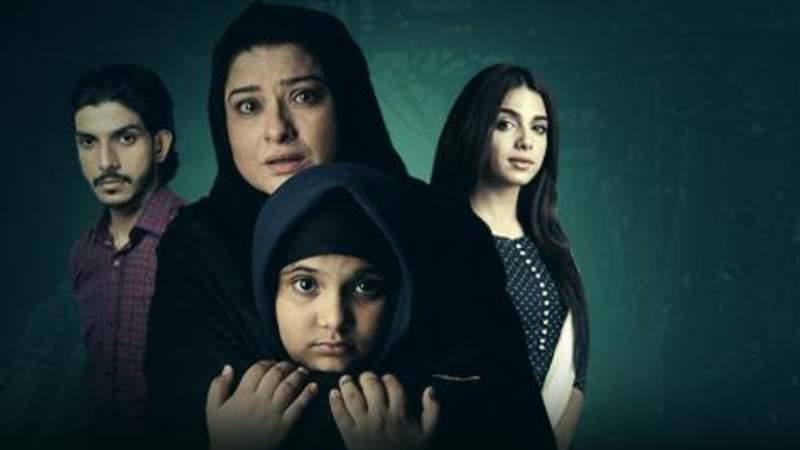 Let’s start with the scene where a criminal is hanged in front of the entire town for sexually assaulting and murdering innocent girls. Isn’t that something we all want when a guilty is laid bare? However, as seen in the episodes, some individuals continue to support them despite knowing the reality. Mohsin Abbas Haider, Sania Saeed, and Sonya Hussain did a remarkable job. If people had supported this storyline, then despite the ignorance towards our demands for justice, our authorities may have had a better understanding of what their people actually want.

Urwa has dropped insanely gorgeous pictures on her Instagram which went viral...

Urwa has dropped insanely gorgeous pictures on her Instagram which went viral...