In Pakistan’s drama industry, Ayeza Khan is a truly gifted actor. She has worked on a number of successful productions; her most well-known drama was Mere Pass Tum Ho, which was well-received both in Pakistan and abroad.

Ayeza has featured Nida Khan’s NK Makeup in a stunning session. She is dressed in Nomi Ansari’s stunning bridal gowns.

“Azeem Sani” created amazing photos for the advertisement. Ayeza looks ethereal in the seductive and stunning outfits she wore for the session. Let’s have a look at the photos and notice how stunning she is. 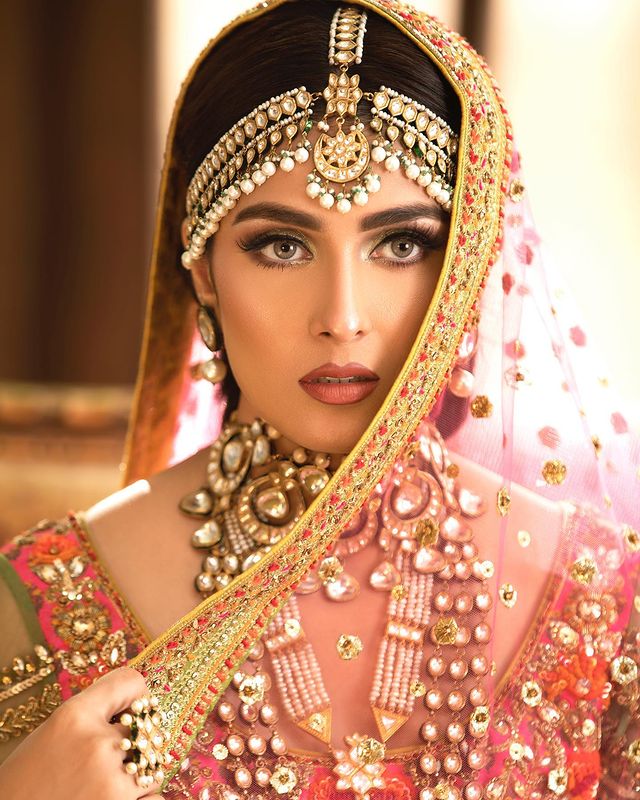 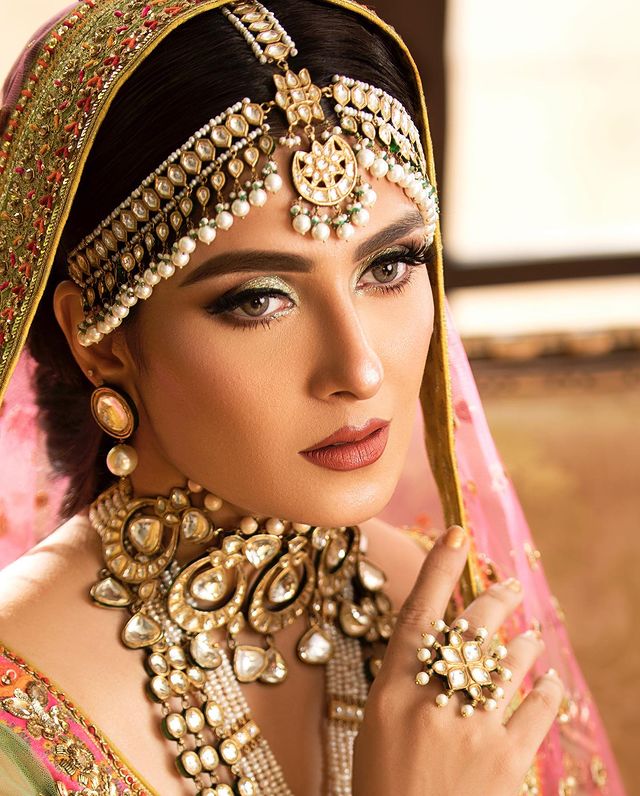 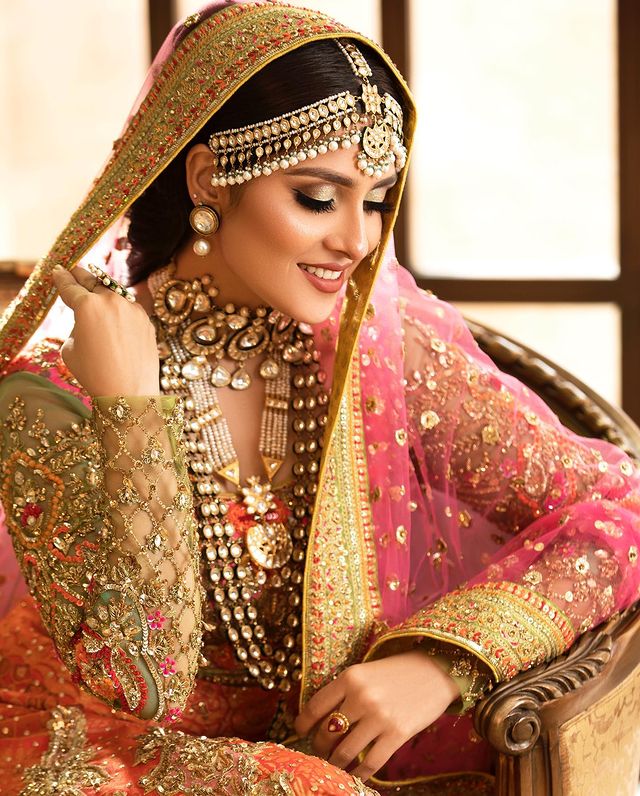 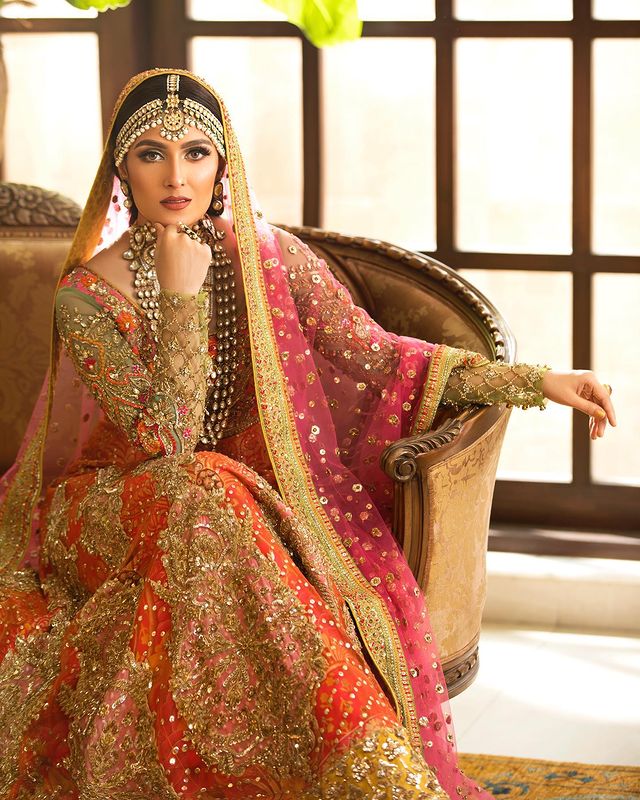