Saboor Aly is a great and versatile actress who has carved a niche for herself in the profession because of her outstanding acting abilities. She is the younger sister of Sajal Ali, a well-known actress who is also a talented performer.

Saboor has been a part of many popular projects. Some of her extremely famous dramas are “Rang Laaga”,” Bay Qasoor”, “Visaal”, “Mere Khudaya”, “Gul-o-Gulzar”, “Tum Ho Wajah” and most recent drama “Fitrat”.

In 2016, she made her feature film debut in Actor in Law, a romantic comedy. Saboor and Ali Ansari, an actor, just got engaged. 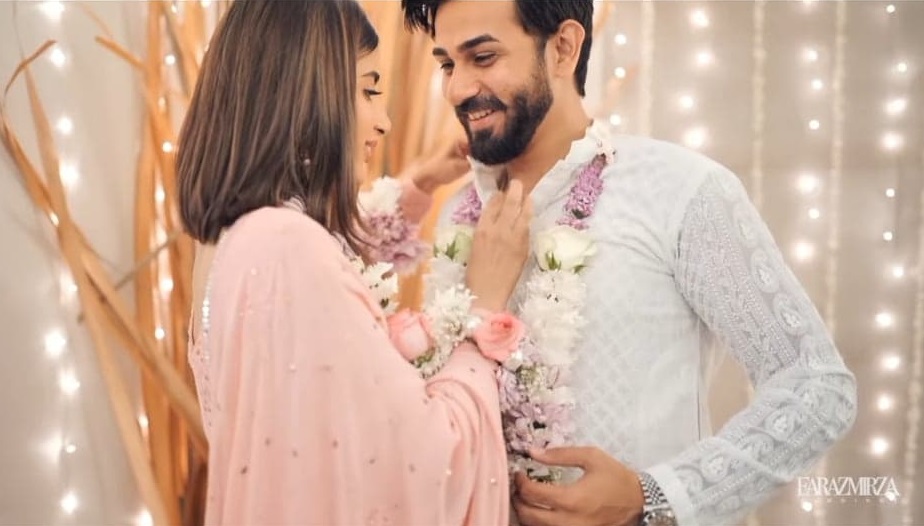 Saboor Aly was recently seen with Ahsan Mohsin Ikram at the wedding of her friend and colleague Minal Khan. Saboor was dressed with an orange dupatta. Paired with a backless Long shirt and a Churi Daar Pajama. 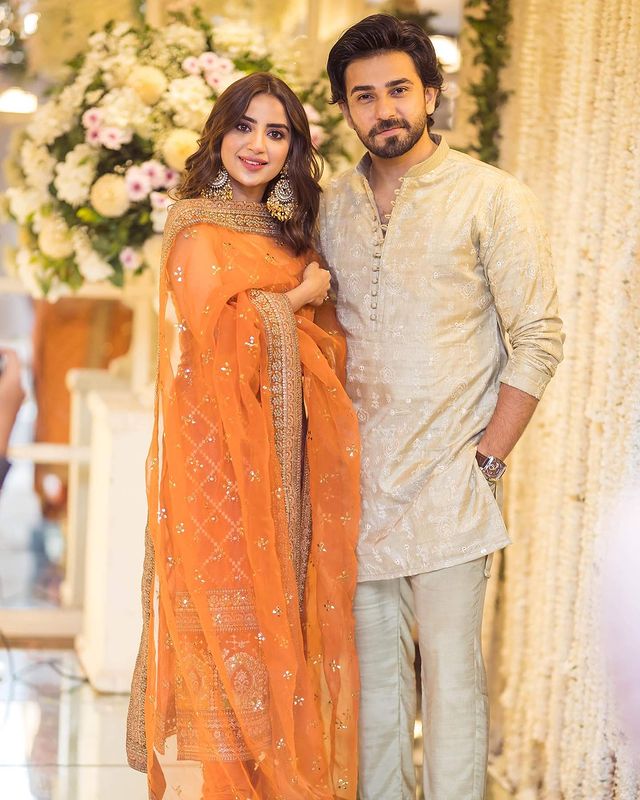 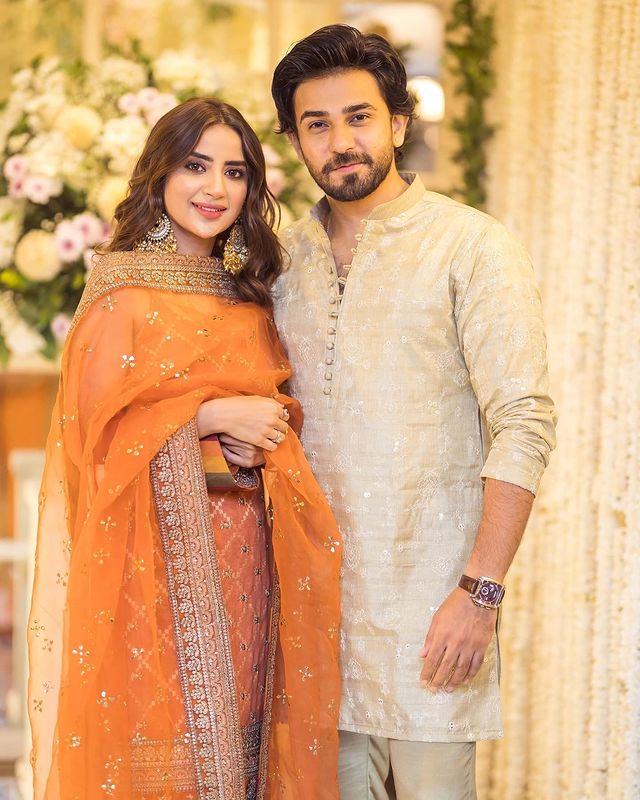 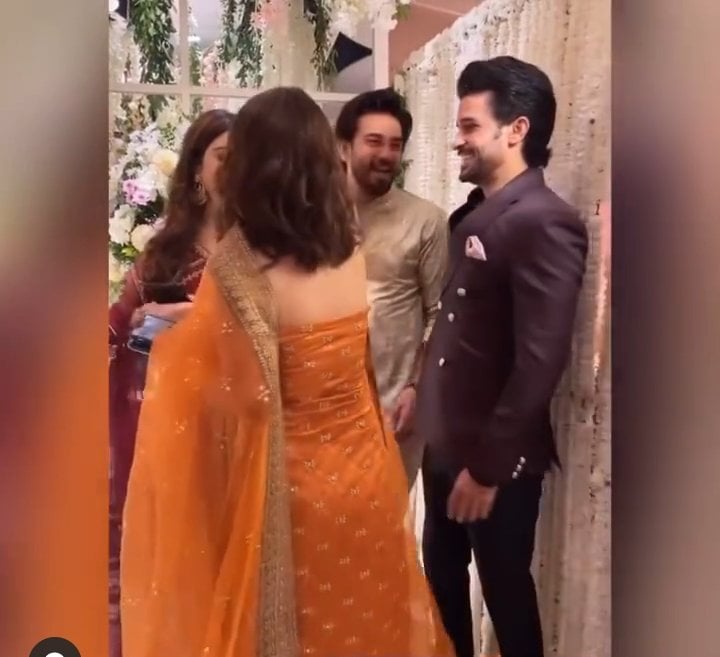 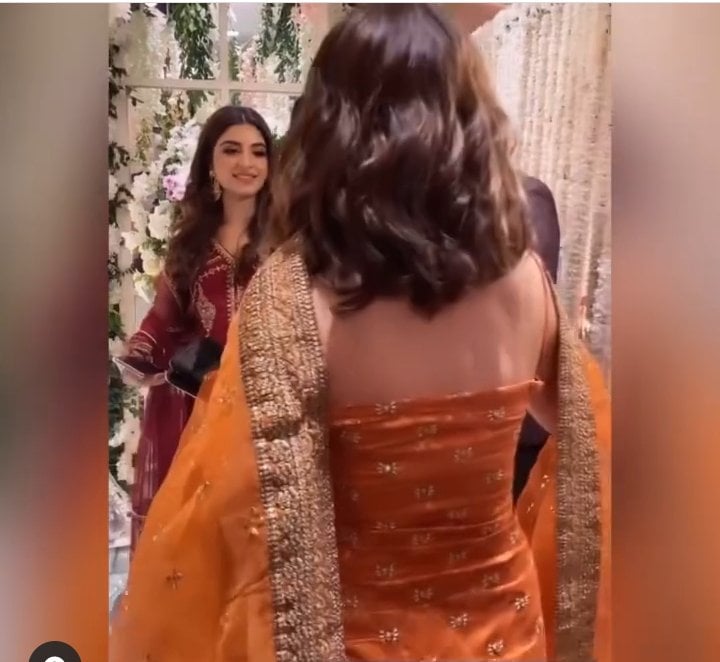 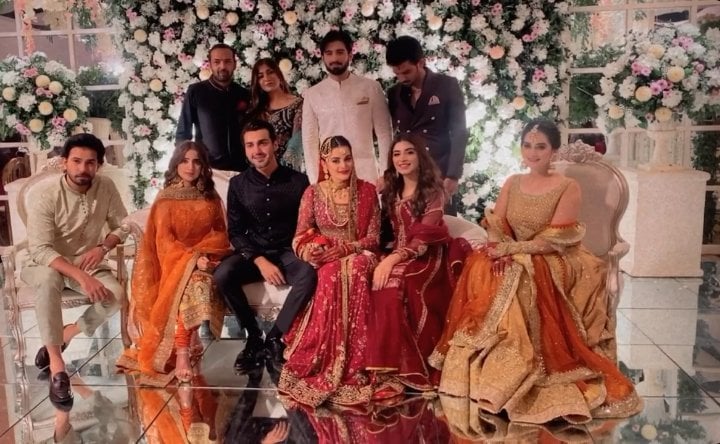 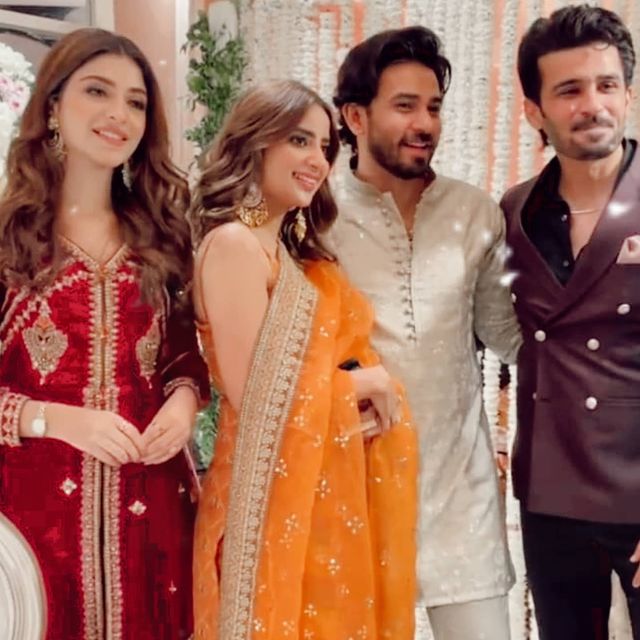 LONDON: The Bank of England on Thursday maintained its stimulus amount and record-low...

KARACHI: The Karachi Interbank Offered Rate (Kibor) has increased to a 16-month...

Ripple price endures brawling as it attempts to flip the $0.964 to...

KARACHI: The rupee lost 35 paisas against the dollar on Thursday, as...