Saniya Shamshad Hussain is a young Pakistani actress who is charming. Saniya began her acting career as a teenager in the drama serial “Tery Pehlu Mein” in 2011. In important productions, she has collaborated with a number of well-known actors.

Saniya Shamshad rose to prominence following a string of outstanding performances, and her drama Sadqay Tumhare received widespread acclaim, resulting in a sizable fan base.

In the year 2019, she married Hidayat Syed. Fans adore the young pair, and they want to witness the wonderful moments from their lives, therefore she frequently shares her photos with them. 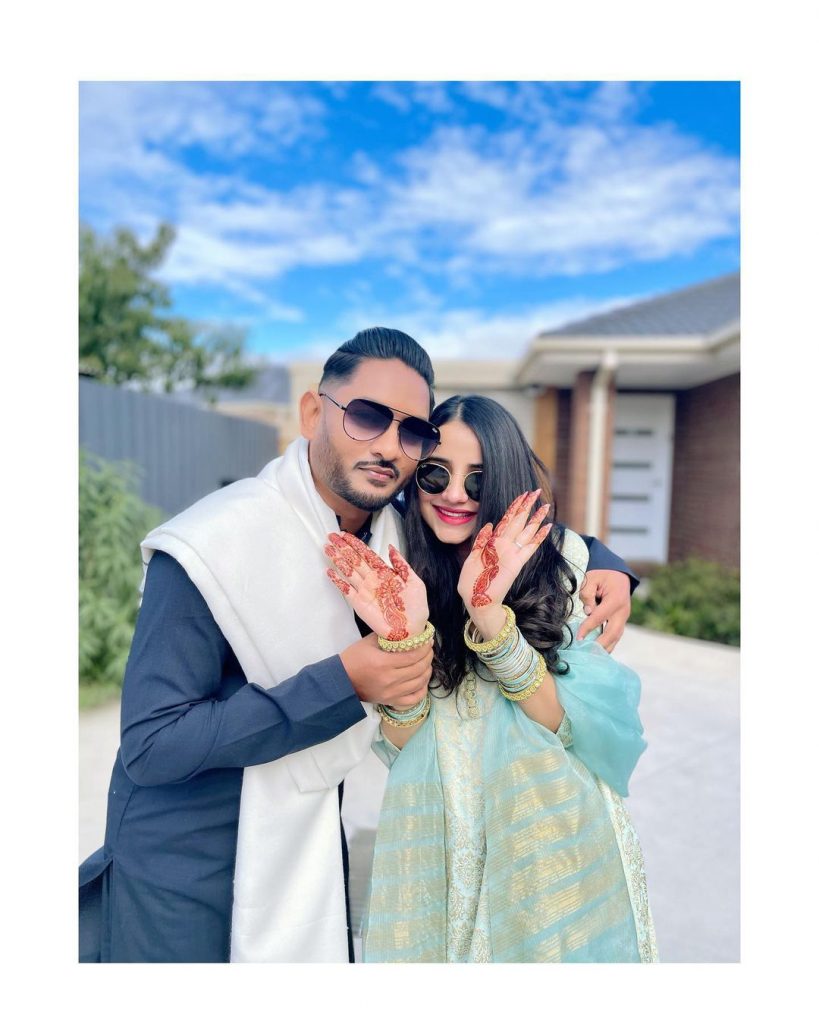 Saniya Shamshad Hussain has recently uploaded stunning photos from her holidays. She has been spending some quiet time in a beautiful location and has been sharing her photos on Instagram.

She has posted her pictures from Redwood forest. She has also captioned the pictures, “You cannot find peace by avoiding life”. She also wrote, ” arrange whatever pieces come your way”

Take a peek at the photos. 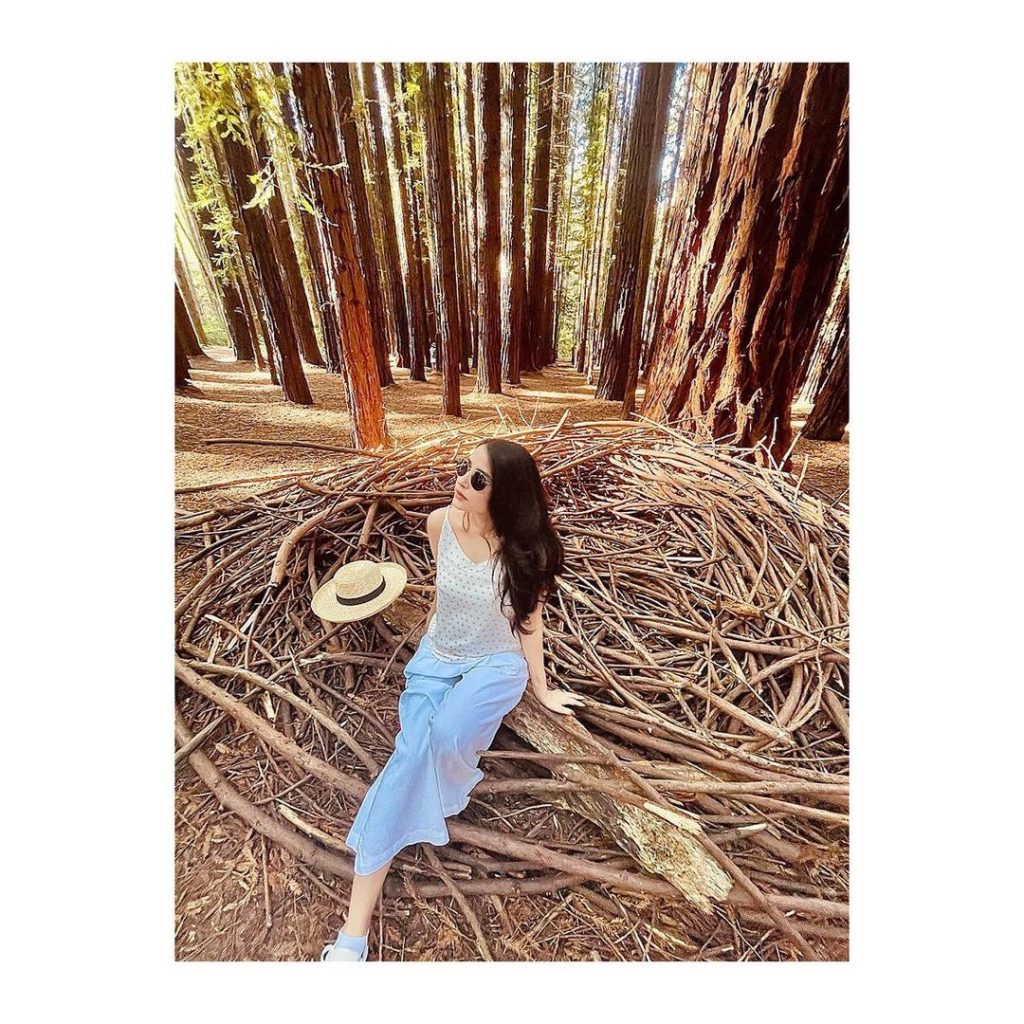 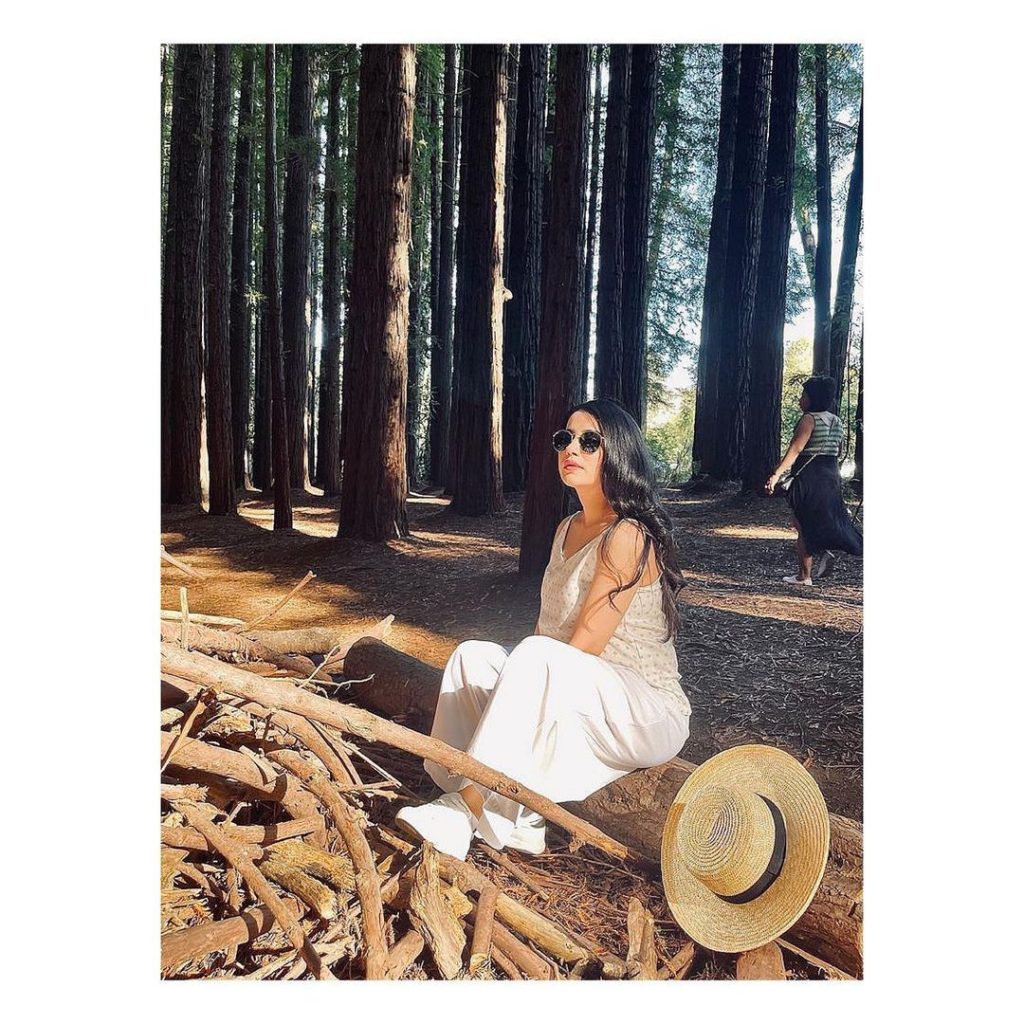 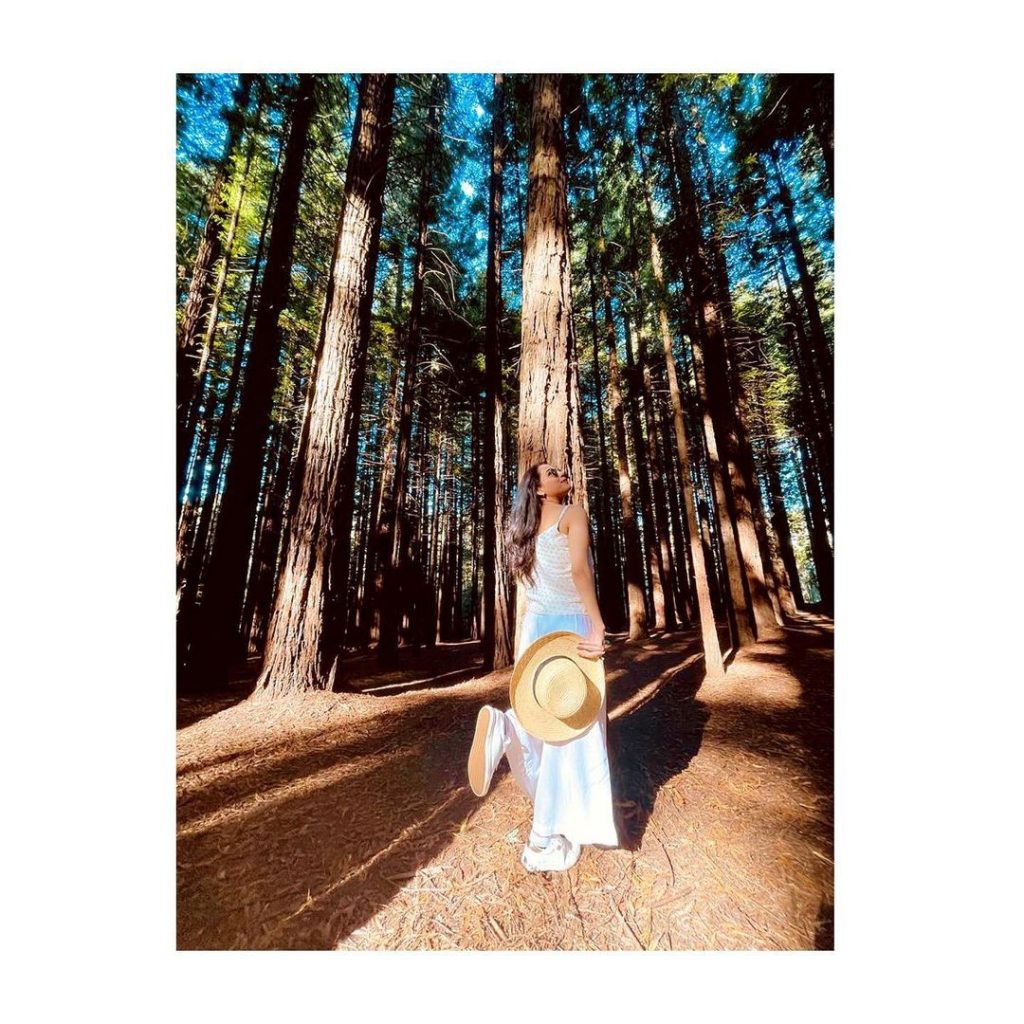 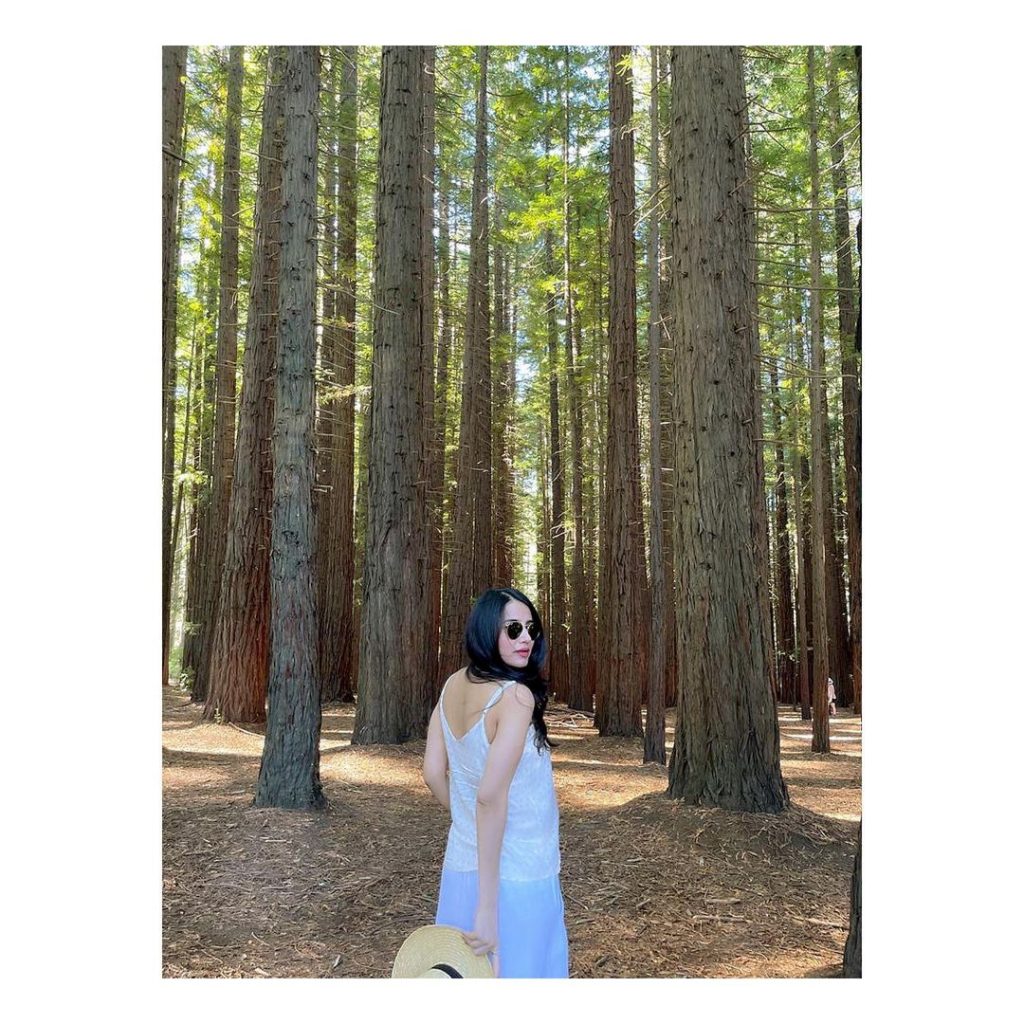 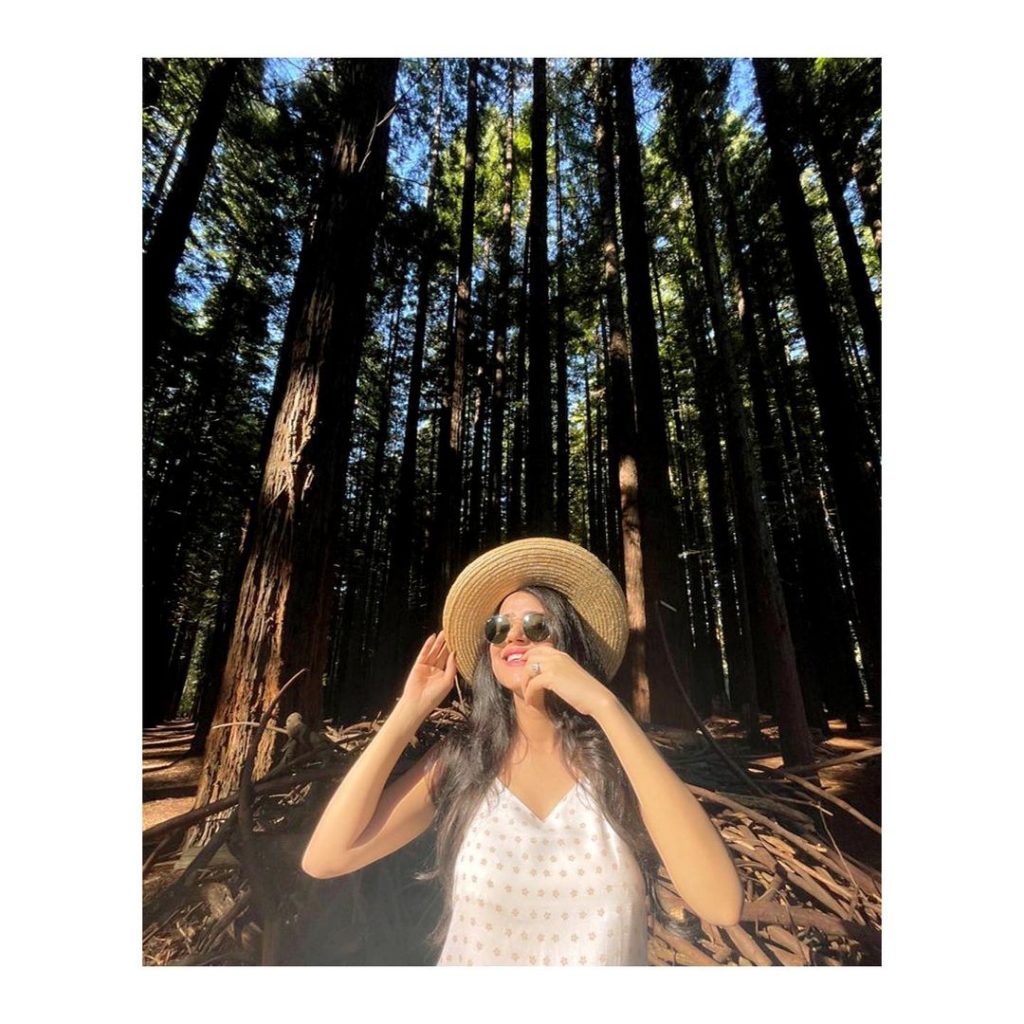 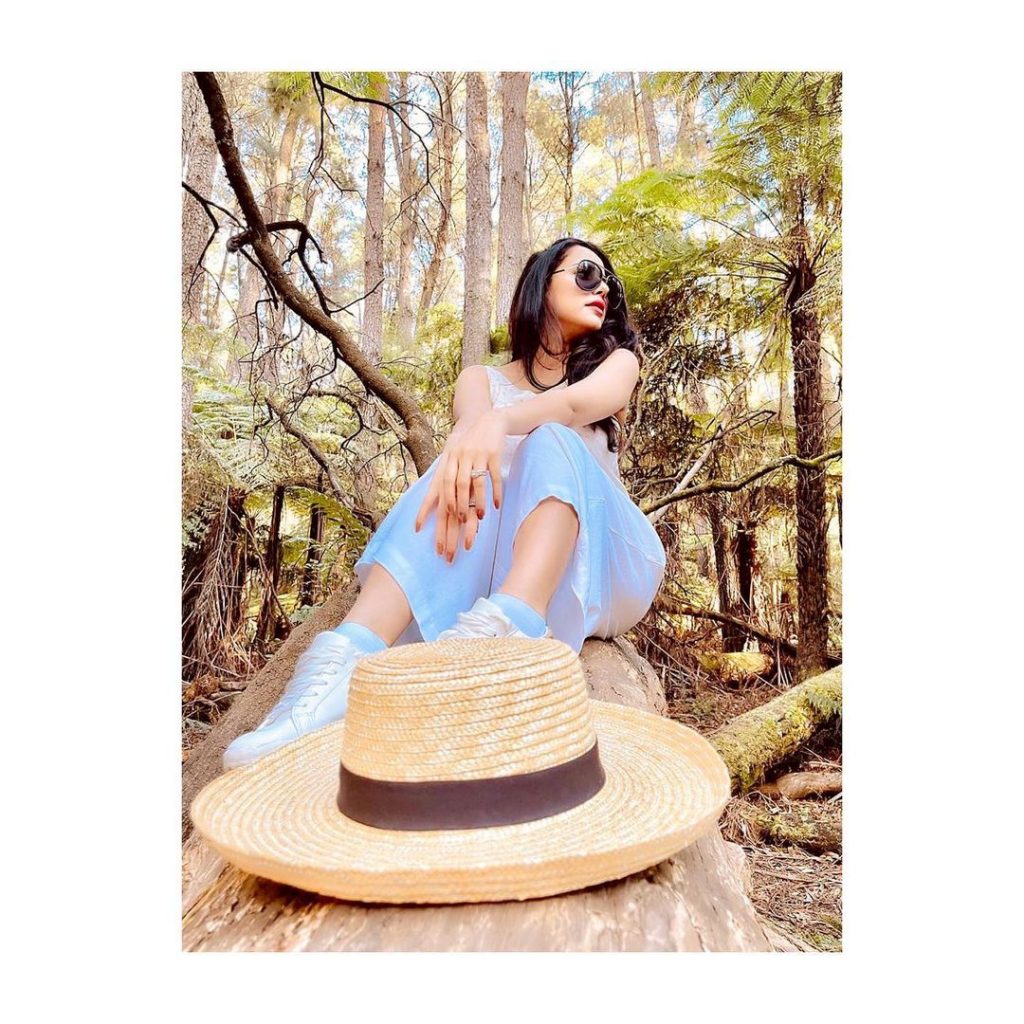