Saba Qamar is quite vocal and opinionated when it comes to talk about any topic especially related to life or customary society.

Recently the Baaghi actress took to social media and posted her photo in which her face was upside down and gave that photo a caption, “Do not worry that your life is turning upside down. How do you know that the side you are used to is better than the one to come?”

Saba Qamar is quite famous for her hit drama serials and stellar acting performances in movies as well. Apart from her dramas, the Manto starlet also appeared in the film Hindi Medium alongside late Bollywood actor Irrfan Khan.

Actress Saba Qamar many times made headlines due to her alleged relationships and breakups.

A few months ago, the Cheekh actress revealed that she was in a relationship with Azeem Khan. The couple seemed to be over the moon as both publically gave compliments to each other and showed love on social media. 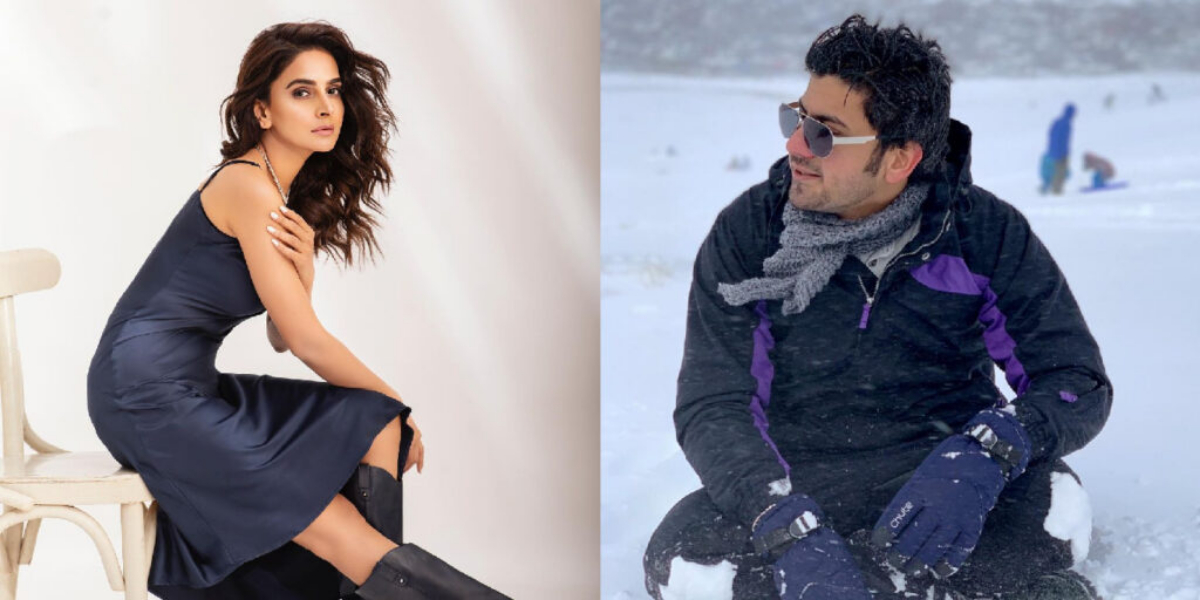 However, she later revealed that she will not marry Azeem. “Hii Everyone. I have a very important announcement to make, due to a lot of personal reasons I have decided to call it off with Azeem Khan,” she had written on Instagram.

Rumours about their dating were common in 2014. Both were often seen together although they called each other “just friends”. Saba and Hamza never publically made any statement. But, fans assumed that they were a couple. 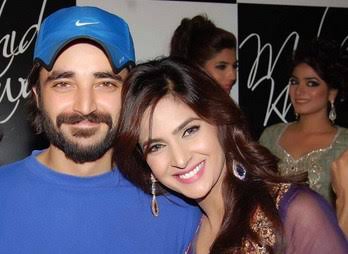 ‘Lahore se aagay’ actress in an online talk show revealed that she was in an abusive relationship with a businessman for eight years. She revealed that the man would mentally torture her and then would apologize to her.

Saba Qamar is quite the fashionista: here’s the proof

Saba Qamar, one of the top actresses in the industry often puts...

Los Angeles, California: Netflix recently announced on Thursday that a sequel to...

Pakistan Cricket Board (PCB) chairman Ramiz Raja is in favor of convincing...

Gold (XAU/USD) is bid on Friday, approaching the psychological threshold of $1,750...