Season 5: What time will Money Heist release on Netflix?

Season 5: What time will Money Heist release on Netflix?

Since Netflix is based in Los Angeles, Money Heist is expected to arrive at midnight there. Season 5 of Money Heist will be the final season. The last season will be split into two parts.

On September 3, 2021, part 5 volume 1 of the hit Netflix crime series “Money Heist” will be released.

Here’s when fans in different regions would be able to watch the first volume of the final season: 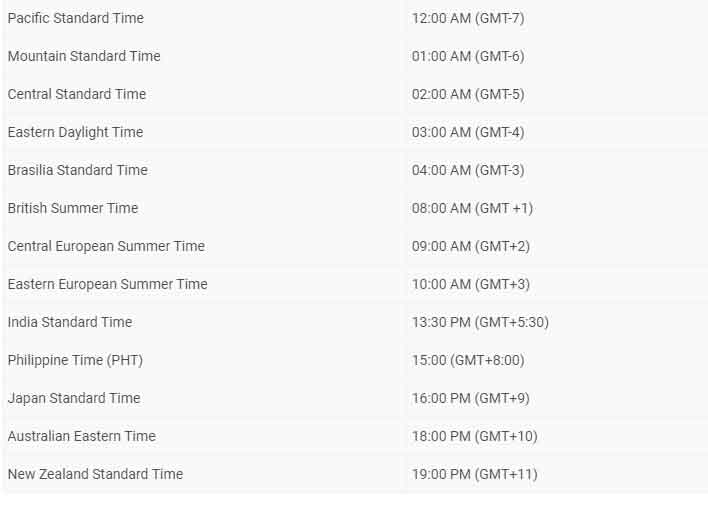 Here’s the official synopsis of Season 5:

“The gang has been shut in the Bank of Spain for over 100 hours. They have managed to rescue Lisbon, but their darkest moment is upon them after losing one of their own. The Professor has been captured by Sierra and, for the first time, doesn’t have an escape plan. Just when it seems like nothing else could go wrong, an enemy comes on the scene that is much more powerful than any they’ve faced: the army. The end of the greatest heist in history is approaching, and what began as a robbery will turn into a war.”

If you are one of the Money Heist’s Season 5 fans, get...