Everyone is still in shock after Sidharth Shukla’s death. Not only his family but also his admirers and close friends are shocked by his abrupt death. The late actor’s family, who is still reeling over the news, has now issued a statement for the first time since his death.

The entire fan base of acclaimed actor and model Sidharth Shukla, who passed away on Thursday after suffering a massive cardiac arrest, is quote-tweeting his old tweet which said “death is not the greatest loss in life”. Bigg Boss 13 winner Sidharth Shukla, who breathed his last on Thursday due to a sudden cardiac arrest at 40, is being taken directly to the Oshiwara crematorium for his last rites.

A huge number of fellow celebrities, friends, and family members attend the funeral of Sidharth Shukla after his body arrived at the Oshiwara crematorium.

Earlier, The actor’s lady love Shehnaaz Gill, who was his co-contestant in BB season 13, was captured by paparazzi crying inconsolably as she reaches the crematorium for Shukla’s last rites. 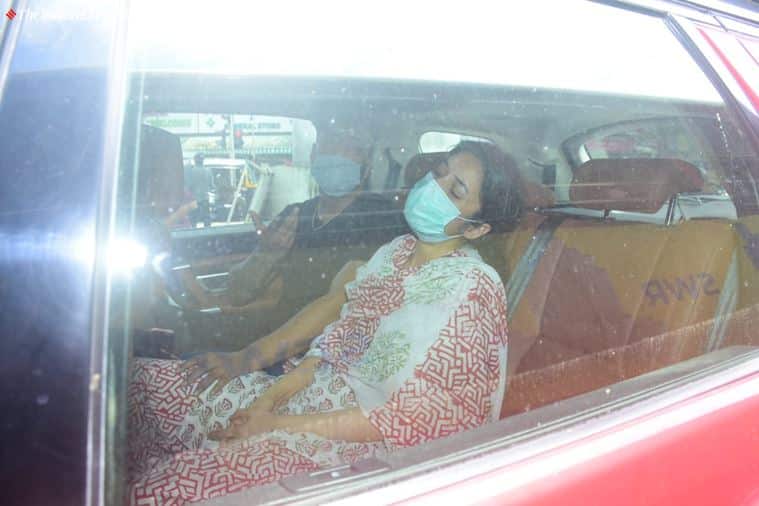