Pakistan’s multi-talented actress Ushna Shah, who never shied away from being vocal about animal abuse in the country, has recently received intense backlash for celebrating her pet dog’s birthday.

Her love for animals is quite apparent from her social media handles given she herself has two pet dogs. Celebrating the 7th birthday of one of the dogs, Narco, Ushna Shah posted some adorable pictures from the party.

“I’m a grown woman! I turned 7 yesterday. The first picture is of me posing like the baddie that I am after a night of roast, cake and cuddles! It’s my birthday so I had a good chunk of cake because as Arundhati Roy wrote about a Beagle who was fed biryani: “It was terrible for his body but excellent for his soul”. And my soul is on ???? baby!”, she wrote alongside the post.

However, the naysayers were quick to bash the actress for wasting money and directed unsolicited opinions towards her little celebration.

The trollers were of the viewpoint that a birthday party for a pet dog seems quite useless. Whereas, others schooled her for keeping dogs at home which is not right reiligiously. 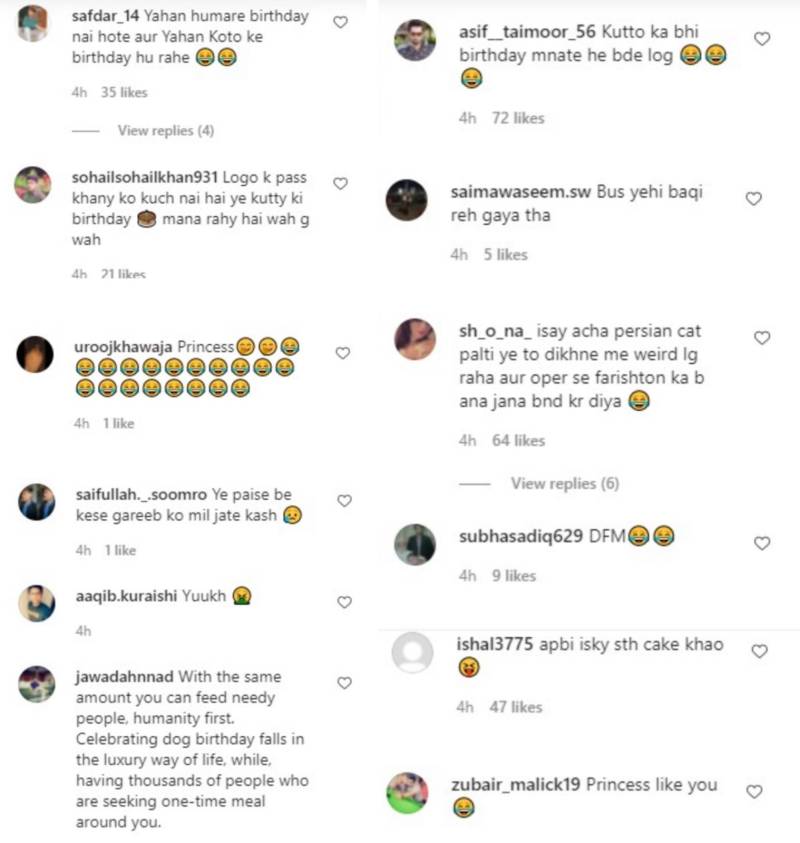 On the work front, Ushna Shah received much appreciation after playing the character of Noor, who was vocal and confident, from the drama serial Aakhir Kab Tak.

Ushna Shah is a Pakistani actress who works in Urdu cinema and...

NEW DELHI:  India has tested a ballistic missile capable of carrying a...