Talented actor Bilal Ashraf, who is well-known as the sexiest Pakistani man around the globe, never fails to set new trends and fashion goals for his fans.

He displays his fashionable side on social media and usually inspires people to stay fit and treat his fanbase with stellar acting skills. Bilal Ashraf can do both traditional and Western with equal ardour and his Instagram profile stands witness to that.

The actor’s sartorial fashion sense is noteworthy and something that makes him a fashionista. Take a look at ten of his pictures here which are making his fans stop, stare and drool. 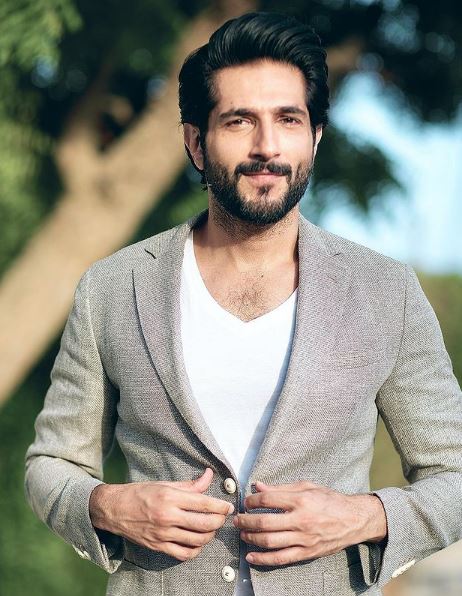 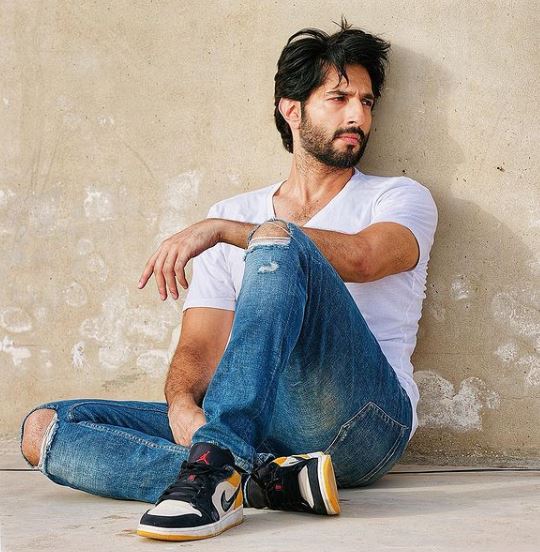 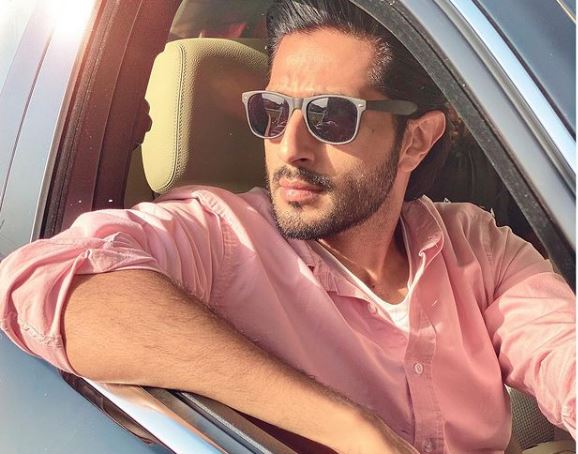 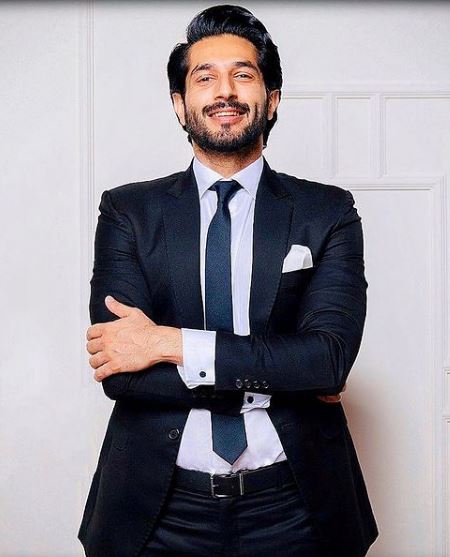 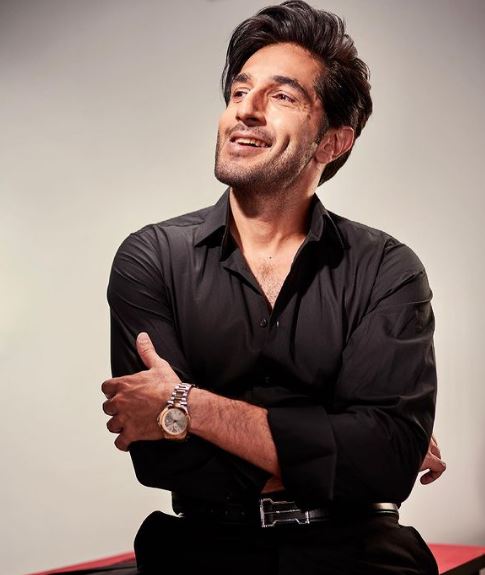 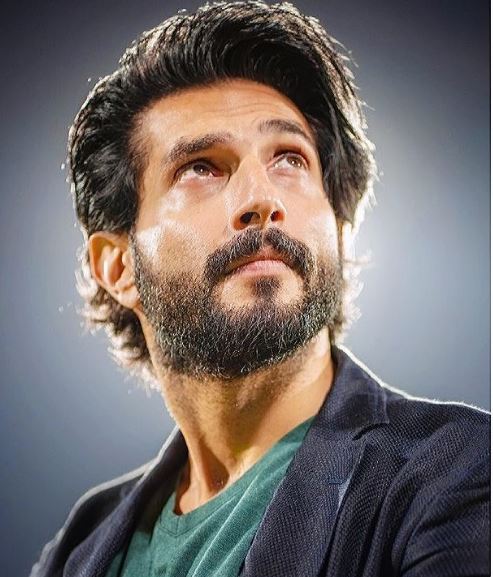 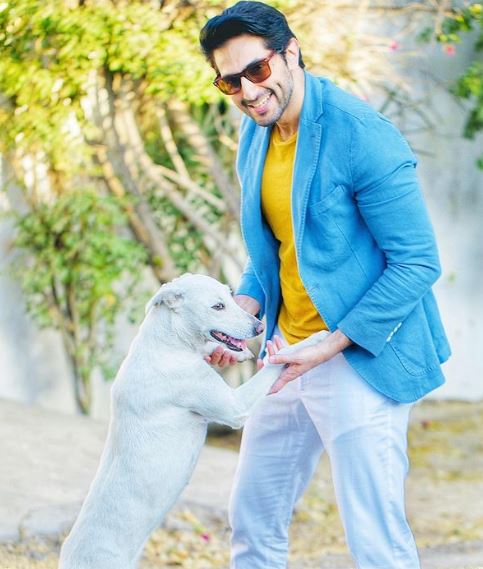 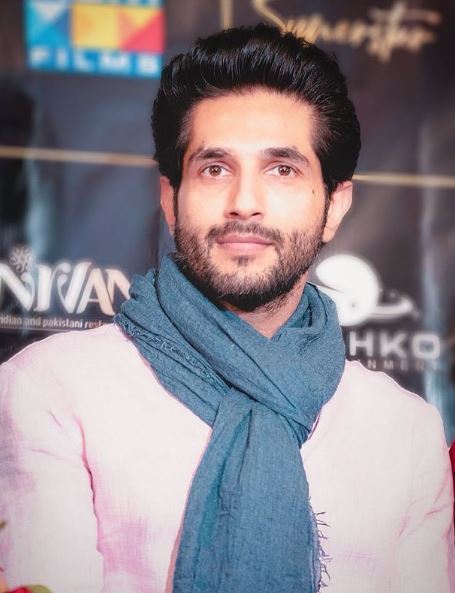 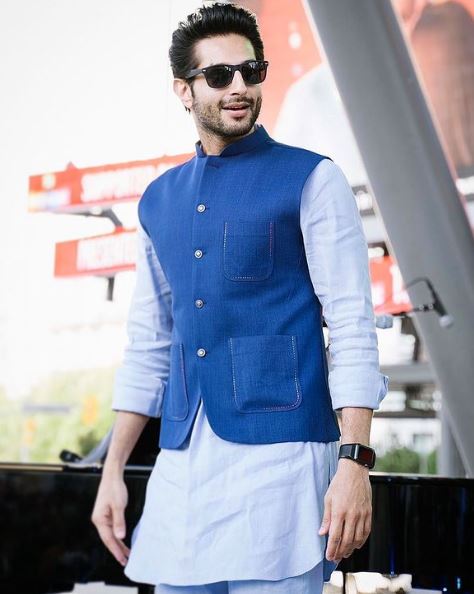 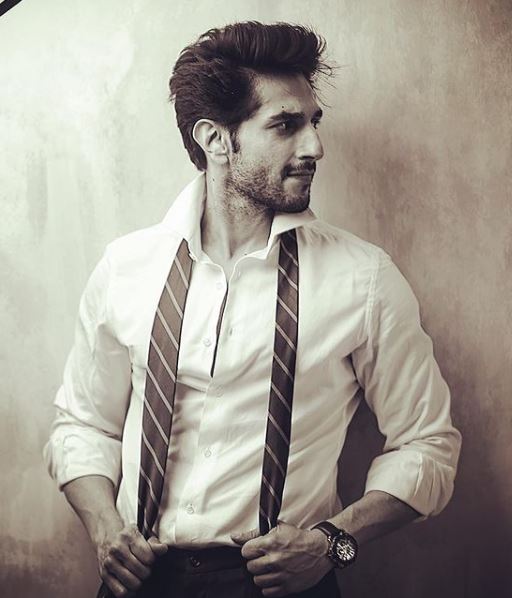 The dimple king sure set higher standards of how to carry any outfit with such sass and style. The actor has been amping his fashion game since his modelling and acting debuts.

Bilal Ashraf is a well-known actor and Visual Effects Director. After studying Visual Effects, he commenced his career as a visual effects director and then proceeded his career in acting after making a brief appearance in the 2014 acclaimed thriller ‘O21’.

Ashraf has since starred in the commercially successful romantic comedy Janaan (2016), the acclaimed war drama Yalghaar (2017) and the blockbuster musical romance Superstar (2019).

Recently, Bilal Ashraf and Mahirah Khan reunited for a telefilm called Ek Hai Nigar. The project is a biopic on Lieutenant General Nigar Johar Khan and turned out to be a hit.