Arisha Razi has shares beautiful pictures from her trip to Skardu

Arisha Razi has shares beautiful pictures from her trip to Skardu

Arisha Razi is a well-known figure in the Pakistani show business. She began her career as a kid star and has now progressed to become a seasoned television actor.

Arisha Razi has posted some stunning photos from her recent trip to Skardu. Let’s have a look at these never-before-seen photos of Arisha Razi.

In addition, the actress, Arisha Razi has appeared in a number of advertisements for various brands. At the age of three and a half, she did her first commercial. She and her older sister Sara Razi Khan have recently launched their own clothing line, “It’s For You,” in Karachi.

Check out some gorgeous pictures of Arisha from her trip to Skardu! 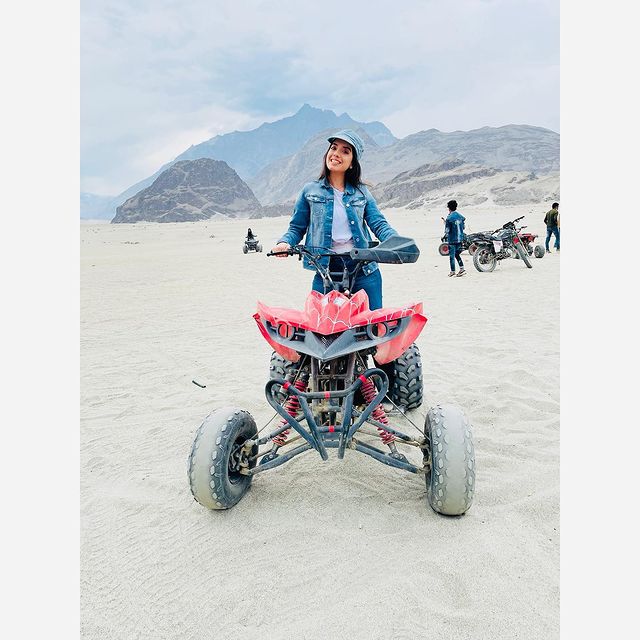 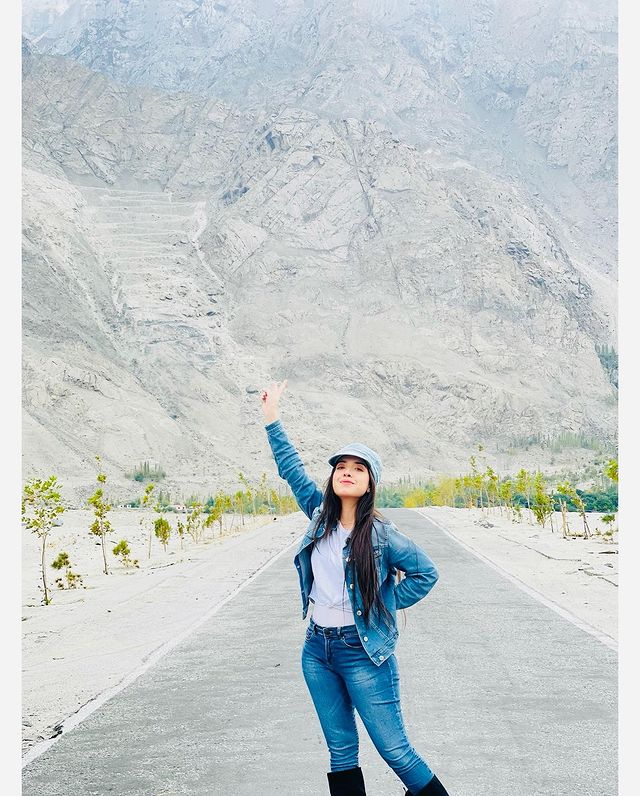 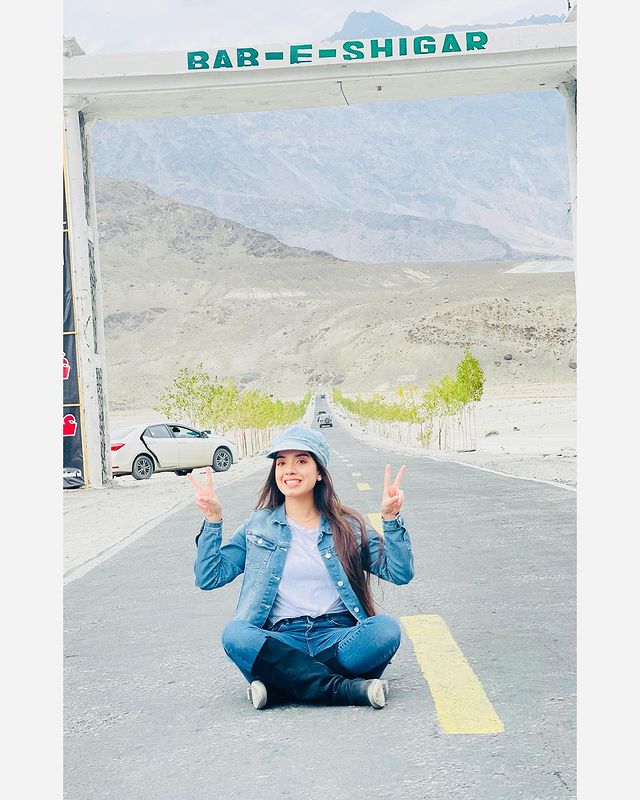 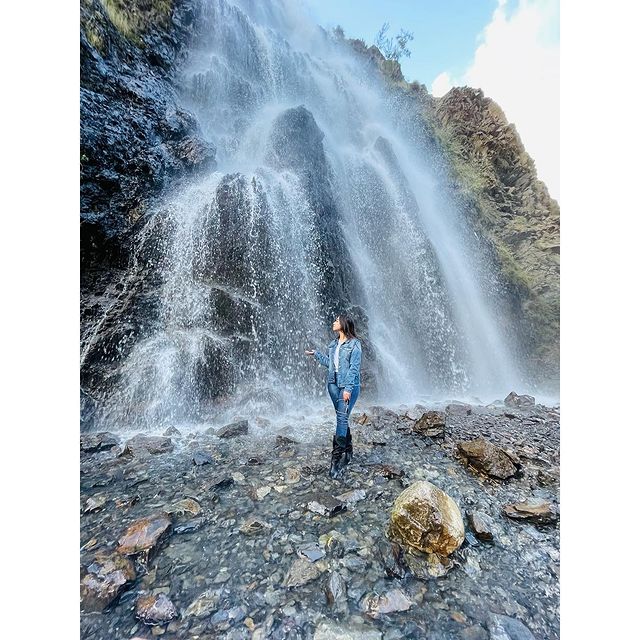 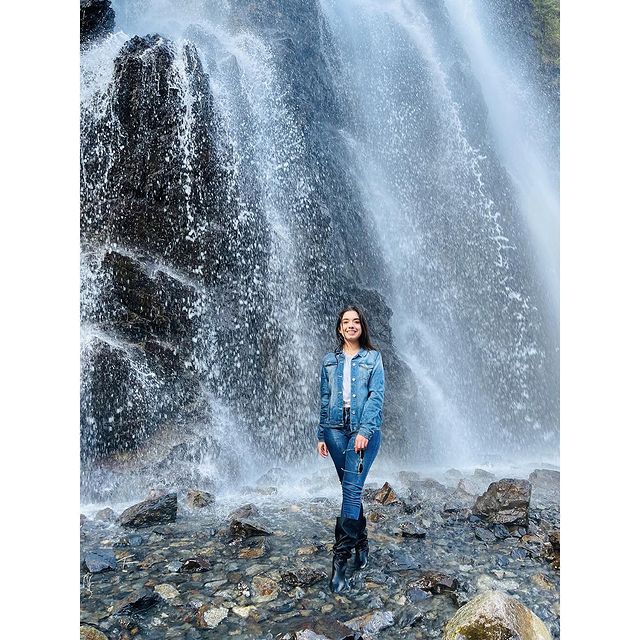 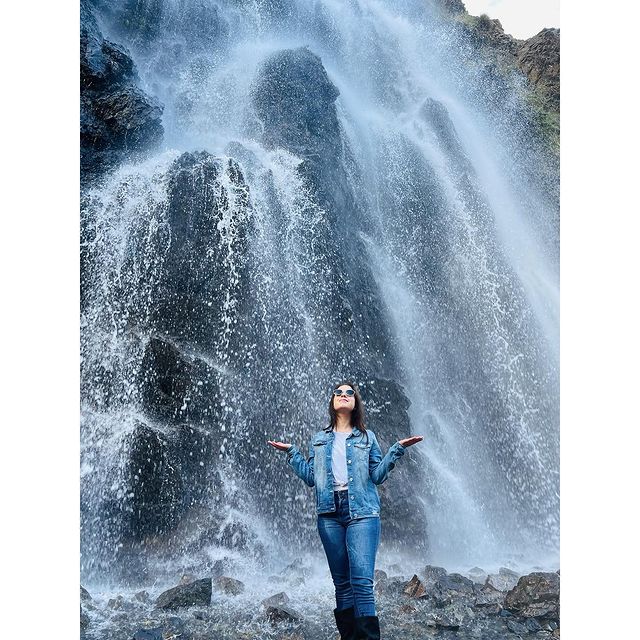 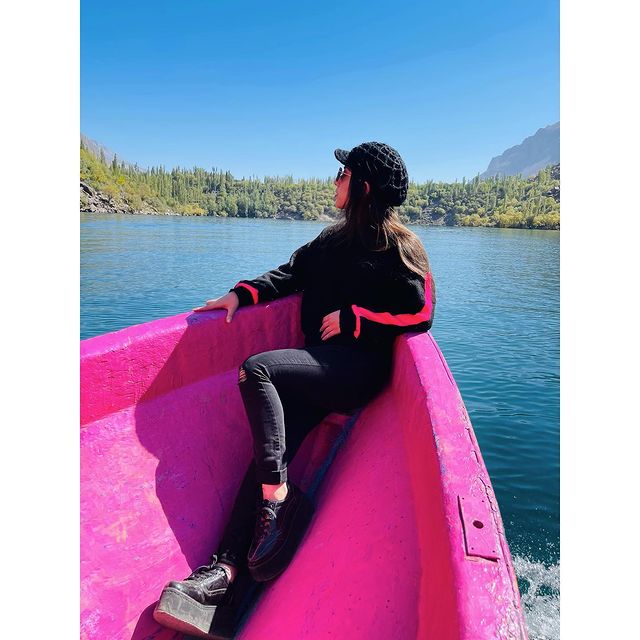 CHITTAGONG: Abid Ali made his fourth Test hundred but spinners made quick...

NCOC asks people to get fully vaccinated against COVID-19

ISLAMABAD: The National Command and Operation Center (NCOC) has asked the people...