Actress Faryal Mehmood, who recently confirmed rumours about her separation from husband Daniyal Raheal, has drawn intense ire among netizens after her bold photoshoot went viral.

A number of hateful and derogatory comments flooded the comments section after Faryal Mehmood shared a snap from her photoshoot on social media. The naysayers began schooling the actress over her choice of clothing and revealing body.

Here are the pictures: 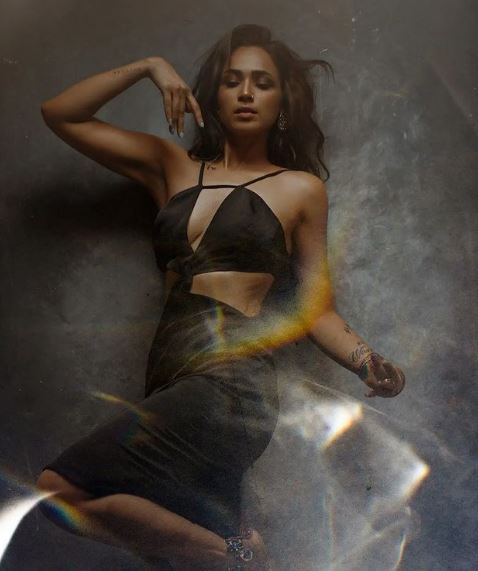 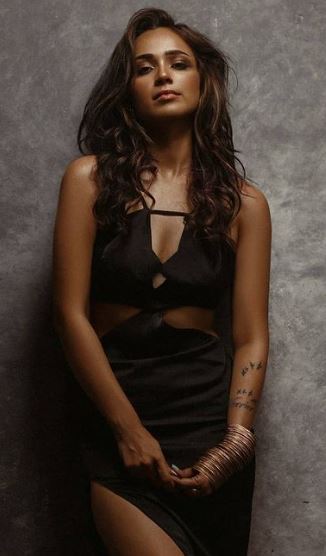 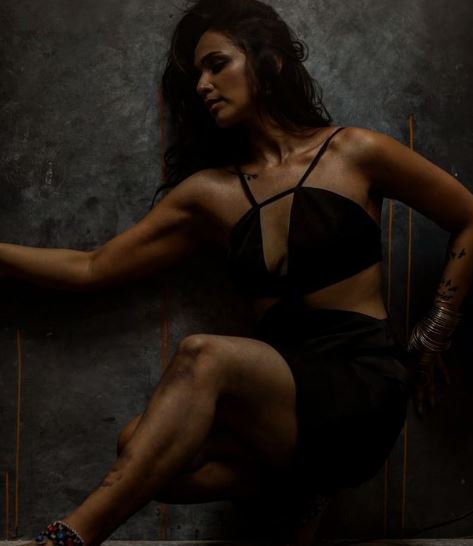 Take a look at the public reactions: 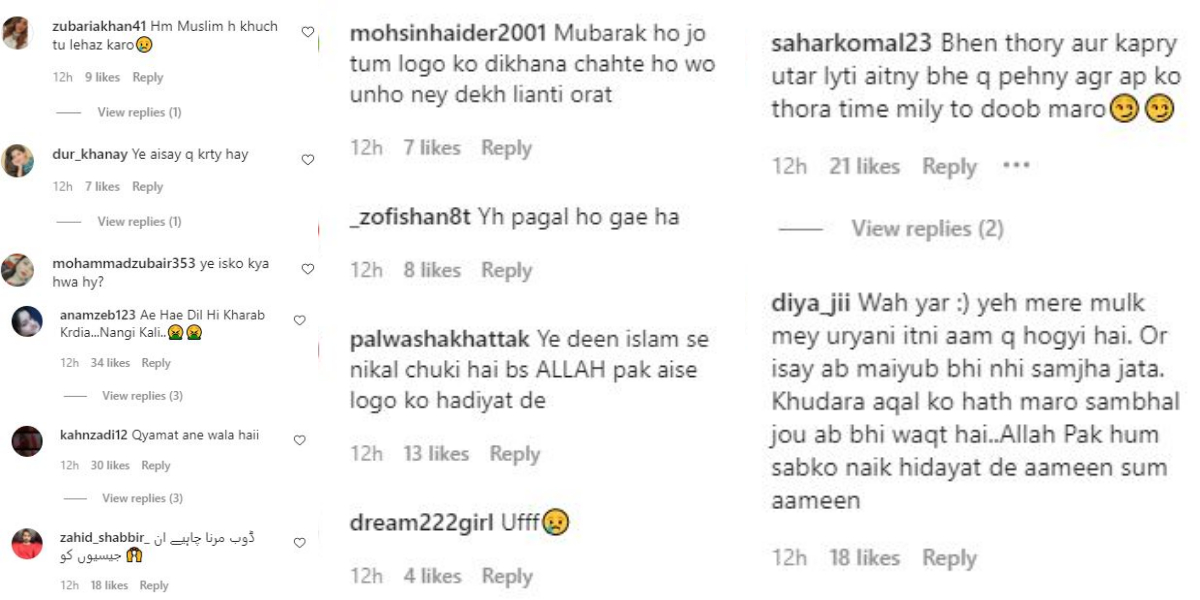 Earlier, the Teri Chah Mein star put months of rumours about her marital status to rest in a local talk show where when asked by the host whether she was single, she said, “Yes, I am.”

After this initial confirmation, Mehmood had confirmed the same in a later segment on the same show in which the host asked her to answer in either true or false. When asked if she is single and doesn’t want to talk about it because it’s a personal matter, Faryal once again answered in the affirmative.

“Yes, it’s true. I mean, I am single but this isn’t something to be discussed. If you observe me, you will know that I am single,” she said, adding that she doesn’t feel that she needs to tell people everything about herself.

A well-known actress of Pakistan's showbiz industry Faryal Mehmood has slammed a...