Hareem is a popular Tik Tok star who rose to prominence after her videos went viral. She is known for her TikTok videos in which she performs daring stunts.

She most often shares pictures of her daily routine with her fans and followers. She took to Instagram to share stunning pictures with Sundal Khattak. 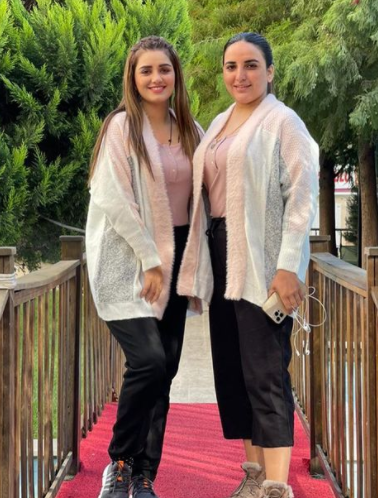 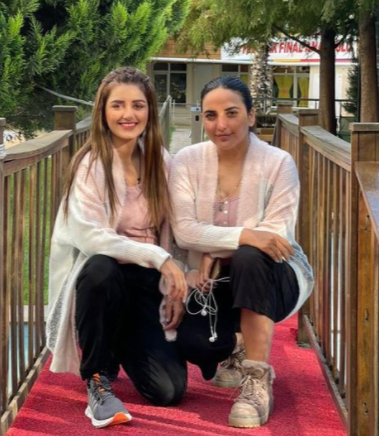 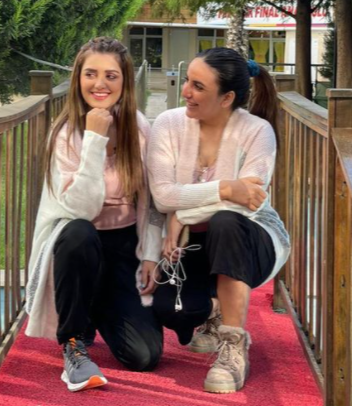 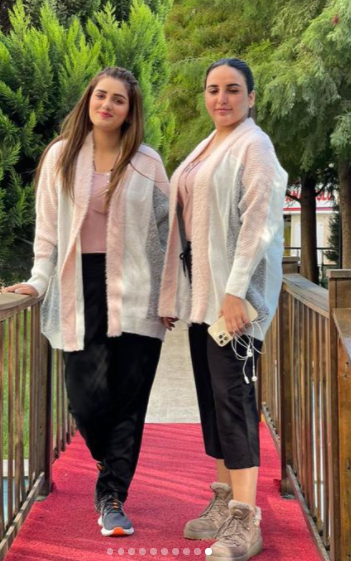 The pictures are being liked by the fans and have more than 3000 likes this far. She has 180K followers on her Instagram account.

After gaining fame from TikTok, Shah also showed the essence of acting in a web series inspired by her life while she also appeared in various commercials.

TikTok star Hareem Shah has once again set the internet on fire...

IPPA 2021: Celebrities went off to Turkey for the awards ceremony, see photos

Atif Aslam is a worldwide famous Pakistani singer, songwriter, and composer. He...

Iqra Aziz & Yasir Hussain are going on a vacation from Dubai

Iqra Aziz and Yasir Hussain, a power couple, are taking a short...