On Sunday morning, Kareena Kapoor Khan, Saif Ali Khan, and their son Jeh were photographed out and about on their way to a family outing.

Kareena and Saif’s son Jeh were spotted at the building entrance as his nanny held him close.

Kareena’s off-duty style was a hit, with tie-dye joggers and a denim top. As usual, the actress was holding a coffee mug and wearing sunglasses as she walked towards her car. The actress completed her relaxed look with a pair of white sneakers. 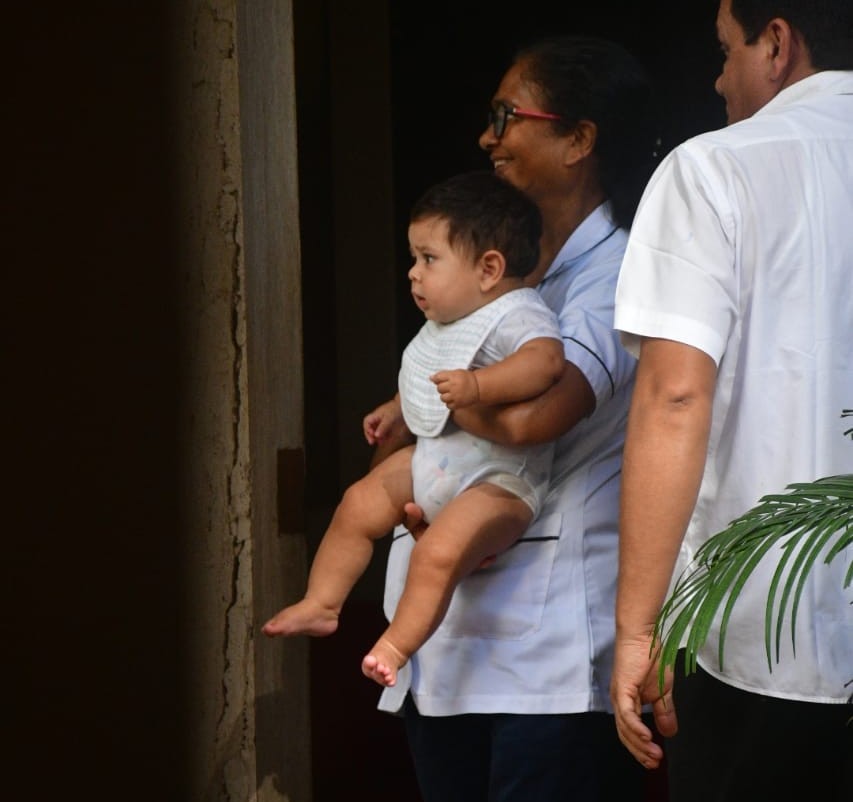 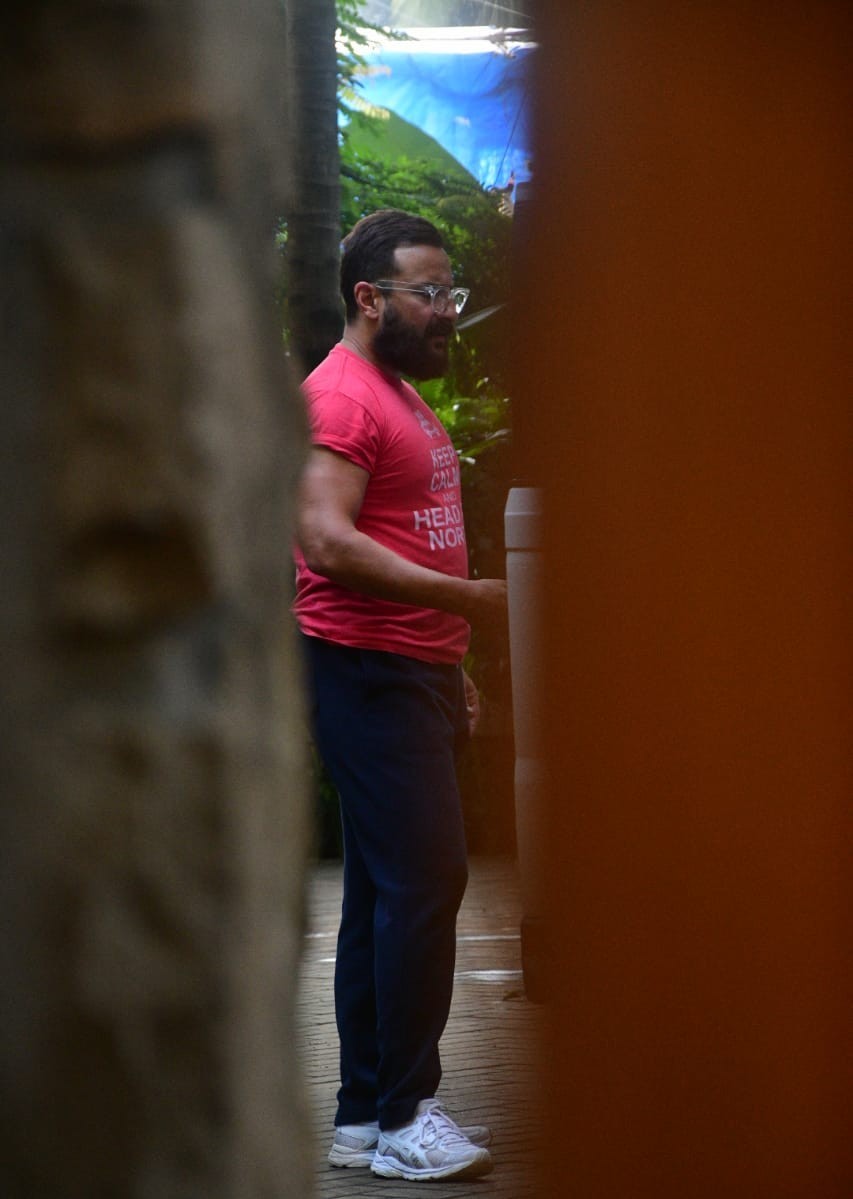 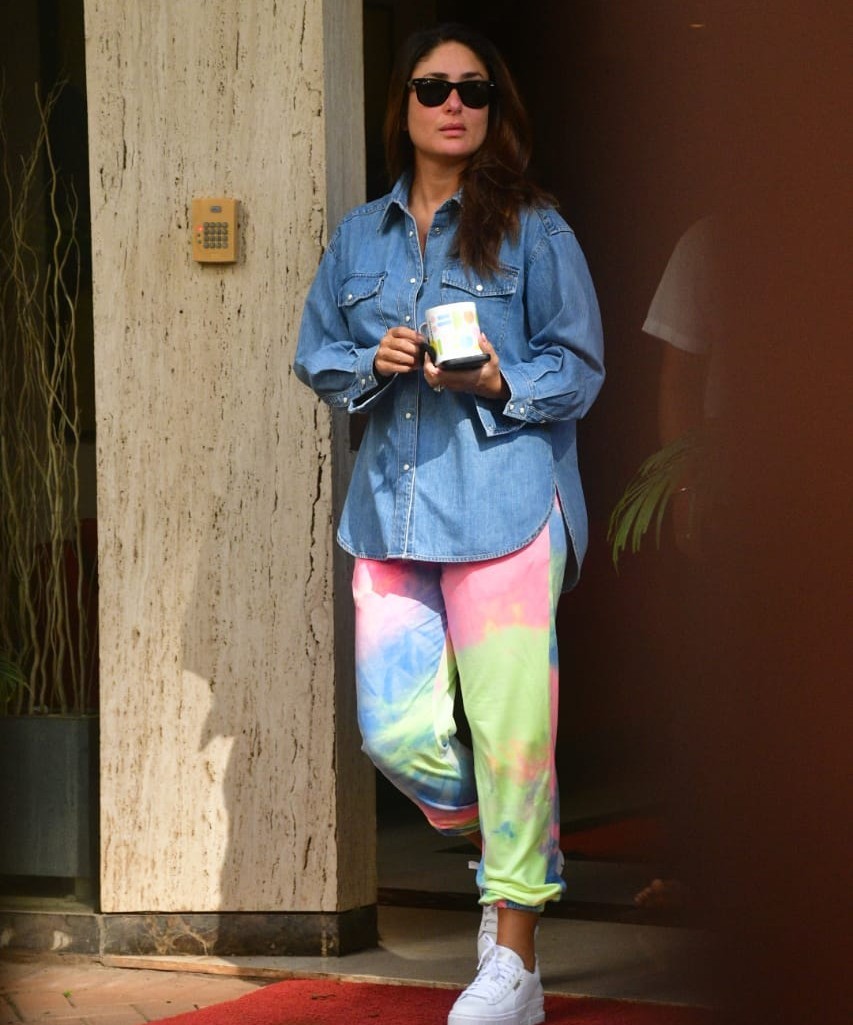 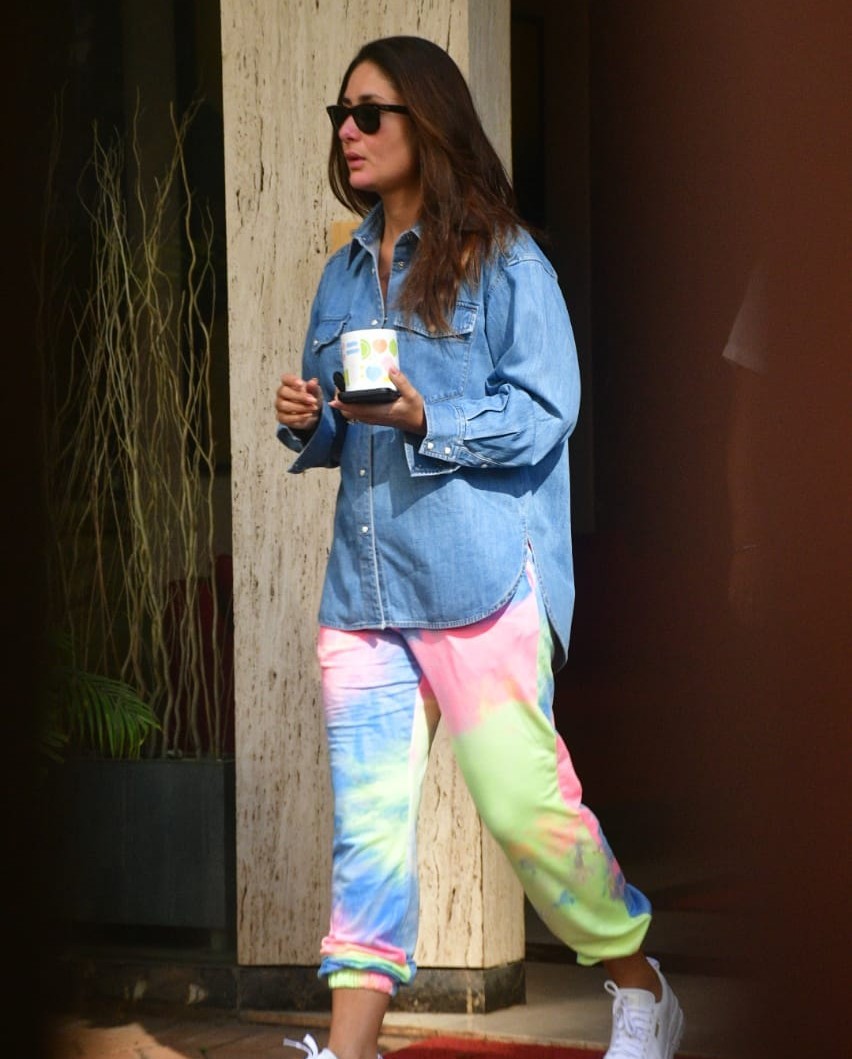