Saboor is a Pakistani model and actress who has been in the industry since 2011. In 2011, she made her acting debut as a supporting character in the drama Choti Si Kahani.

Saboor Aly shared gorgeous pictures of herself on Instagram, which quickly went viral. 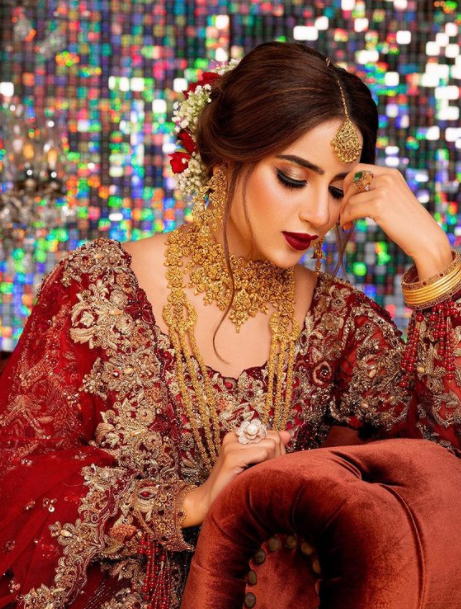 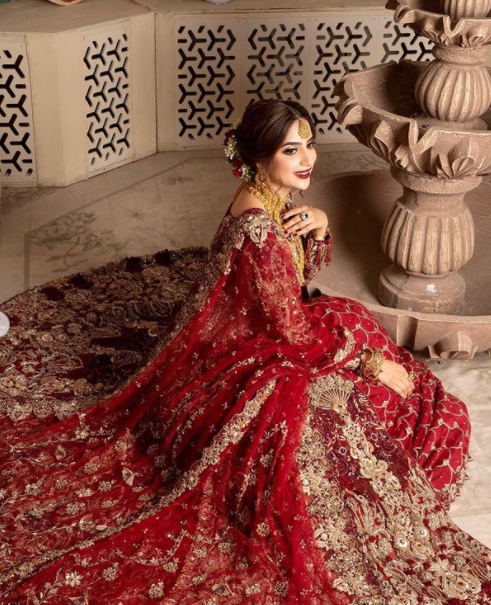 Saboor Aly, the talented and beautiful actress of Pakistan’s showbiz industry, is...