Mahi Baloch is an emerging actress and model of the Showbiz industry who began her career as a model and also showed her essence of talent as an actress. She is well-known for her supporting roles in a variety of dramas.

She made her acting debut as a supporting character in the drama serial “Babul Ki duaein Leti Ja,” which was praised by the audience. She has since appeared in a number of projects, including ‘Basat-e-Dil,’ ‘Wo Mera Dil tha,’ ‘Faisla,’ ‘Main Aur Tum,’ and many others.

Have a look at the adorable pictures of Mahi Baloch from Murree and Nathia Gali! 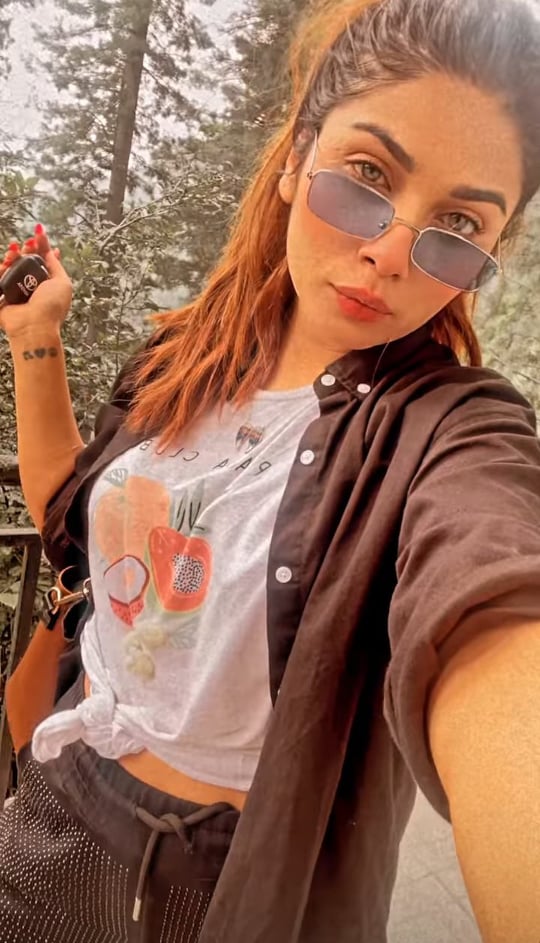 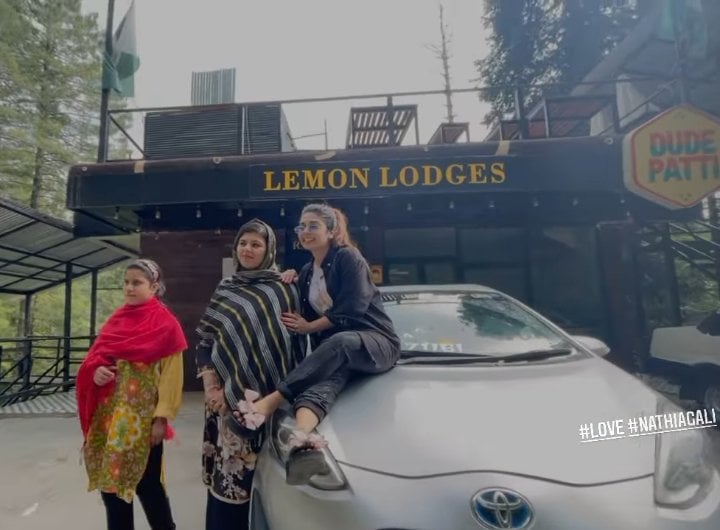 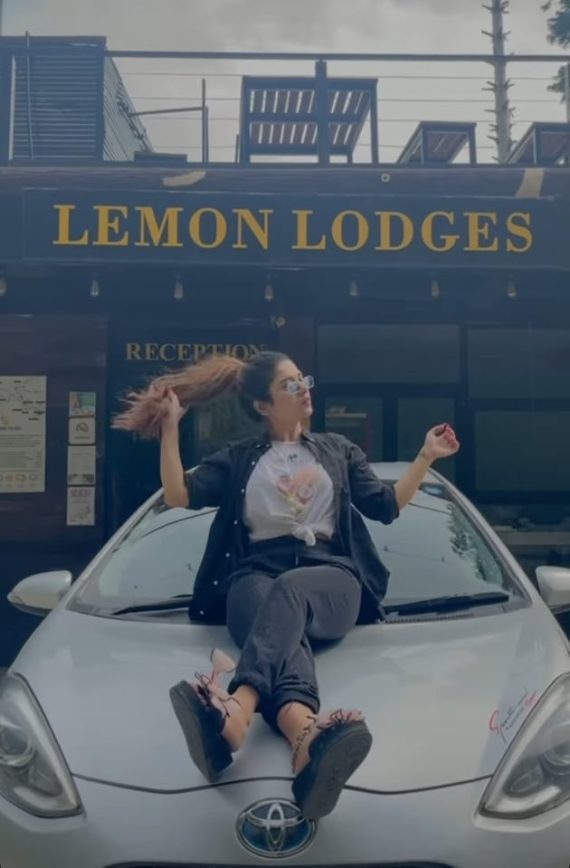 Mahi Baloch is the beautiful emerging talent of the Pakistani showbiz industry....

Saudi economy to grow 7.3% next year

Will Smith shares an update on his fitness regimen

Will Smith has been working hard in the gym, and his efforts...

New Jersey team rescued a dog trapped inside the cave

A rescue crew from New Jersey went down a rocky crack inside...

KABUL: A grenade was thrown at a Taliban vehicle in the Afghan...