The gorgeous dimple queen Maya Ali, who is widely known for her jolly nature and amazing acting skills, mesmerized fans with her dreamy Nikkah photoshoot and left fans awestruck with her timeless beauty.

Maya Ali recently appeared as a traditional Nikkah bride and served major fashion inspo by wearing a rose gold gharara. It was proof that there’s nothing the Mann Mayal star can’t pull off. 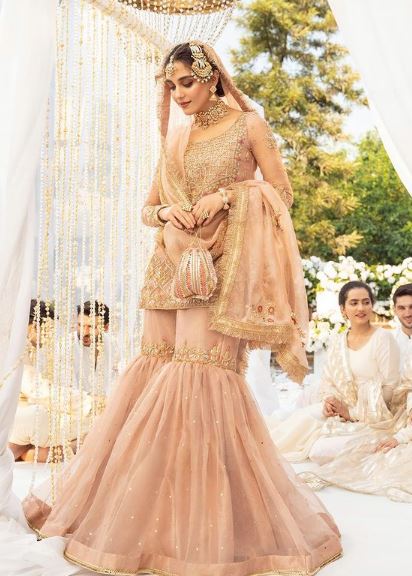 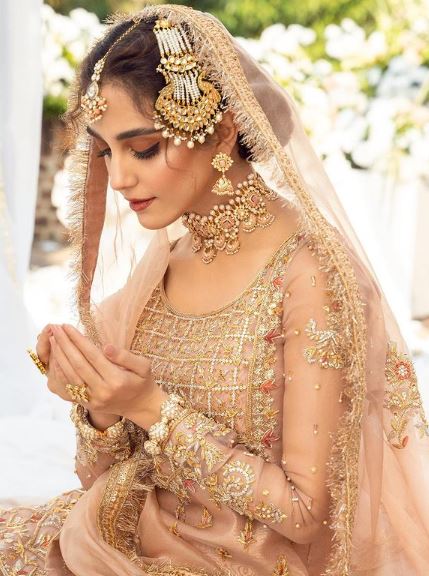 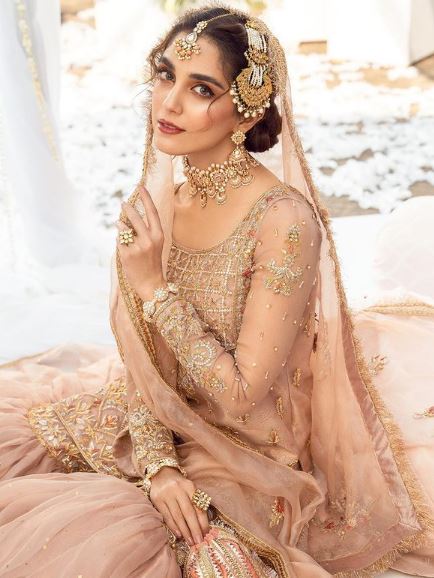 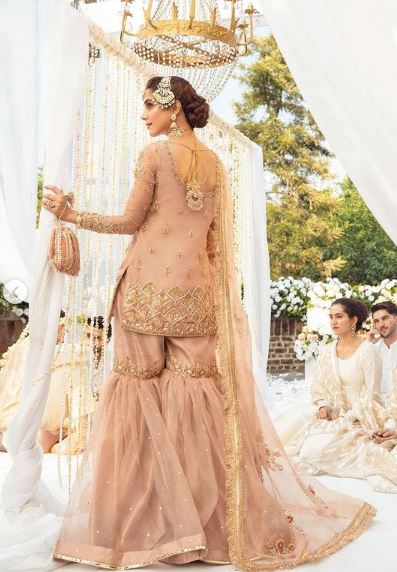 Maya has the ability to transform from an ordinary desi girl to someone out of everyone’s league. She always proved to be one of the top artists with an outstanding fashion sense.

She’s a famous actress known for her roles in both, dramas and big-budget films.

By the passing time, Maya has groomed herself a lot with her sassy fashion sense and fitness journey.

She actress has gone from being waifish and skinny to lean muscular. However, her style is still modest and laid back, just more mature.

On the work front, she is seen in the drama serial Pehli Si Mohabbat alongside Sheheryar Munawar in the leading role.

15 killed after explosion at factory in Russia’s Ryazan region

MOSCOW: Fifteen people died and one person was missing after a fire...

The Pakistan Democratic Movement (PDM), an opposition alliance will stage protests across...