On Monday, Sania Mirza, a well-known Indian tennis player and the wife of former Pakistan national team captain Shoaib Malik, posted an interesting video from the Pakistan vs. India match on her official Twitter account.

Cricket supporters from India cheered Malik, who was near the ground’s boundary to the field in the high-octane T20 World Cup match at the Dubai International Cricket Stadium, by calling him “Jeeja Ji” (brother-in-law).

Fans were able to get Malik’s attention in a matter of seconds, as he could be seen turning around to check who was calling him Jeeja. Fans began shouting in delight as soon as the cricketer turned around.

Earlier, Sania Mirza has decided to take a day off from social media on the day of the much-anticipated T20 World Cup match between India and Pakistan. The tennis star posted a video on Instagram in which she stated that her decision was motivated by ‘toxicity.’ Because of her marriage to Pakistani cricketer Shoaib Malik, she is frequently the target of abuse and trolls during India vs. Pakistan games. 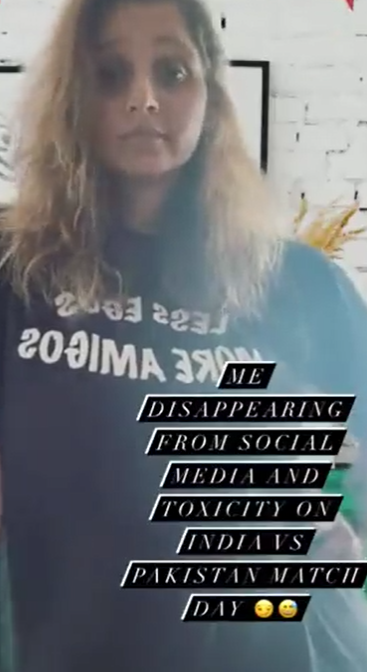 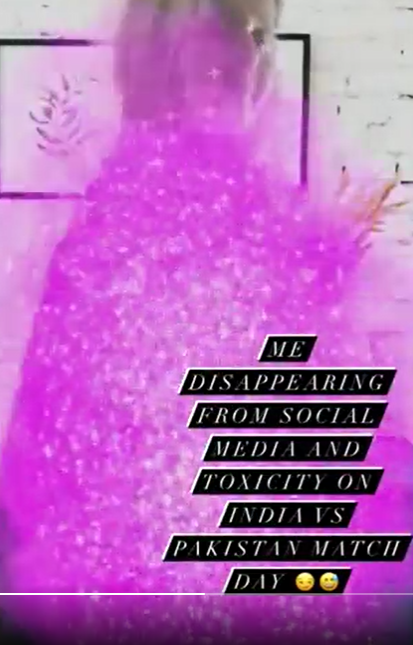 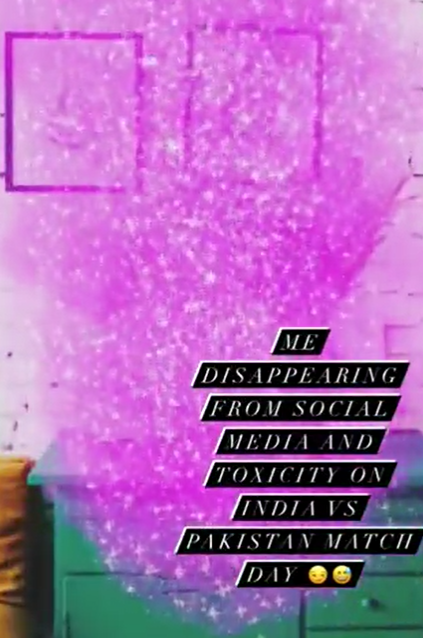 Sania Mirza talks about the difficult life of an athlete

Indian tennis star Sania Mirza talks about the difficult life of an...