Sajal Aly, a Pakistani actress recognized for effectively portraying a variety of roles, has also crossed borders to participate in a Bollywood film alongside late Sridevi, known as ‘Mom.’

Her first major TV role was in the soap in 2011’s Mehmoodabad Ki Malkaain, in which she shared screen space with four other newcomers, including her sister Saboor Ali.

Here are some gorgeous pictures of the actress in black as she slays in it! 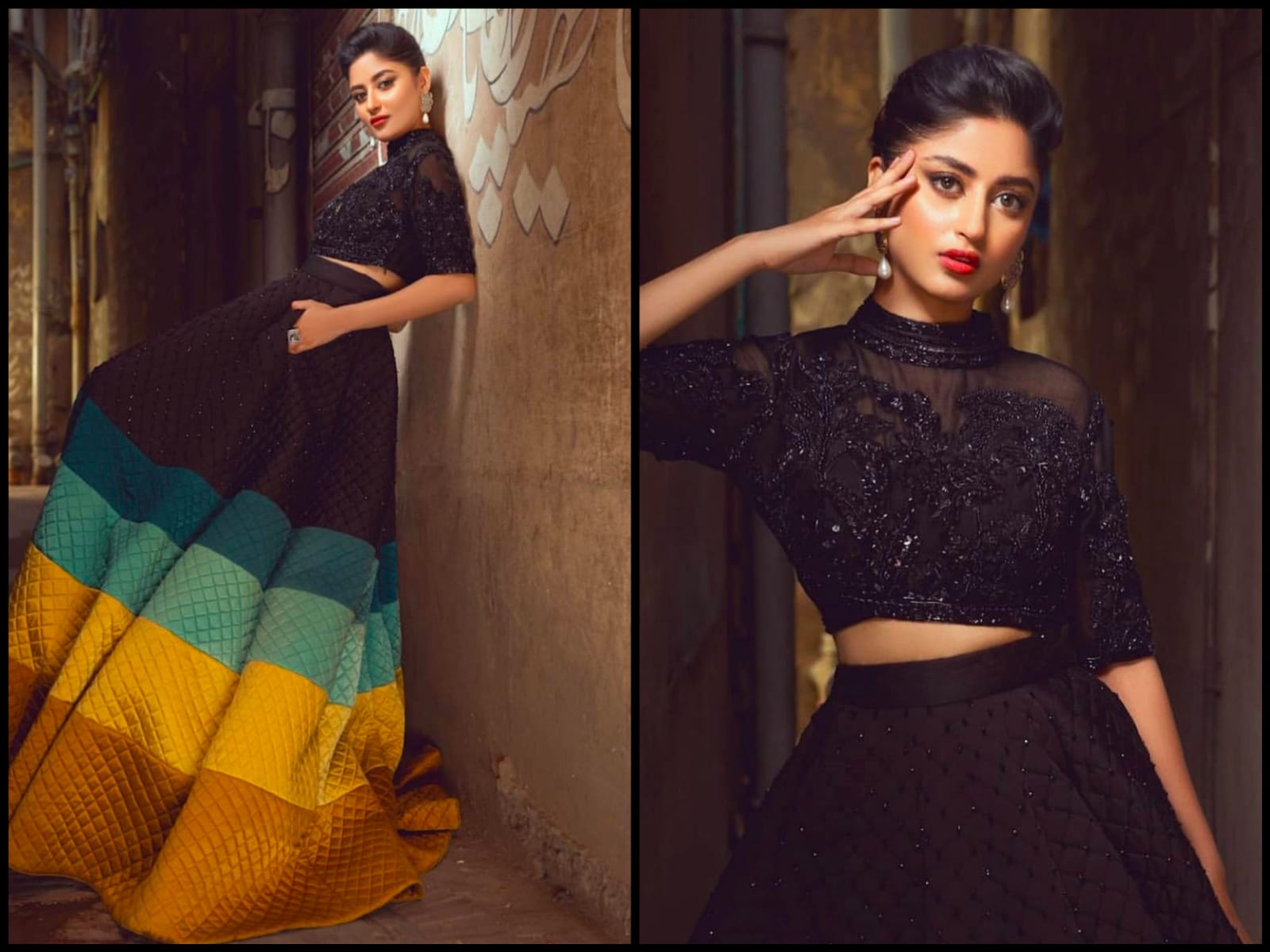 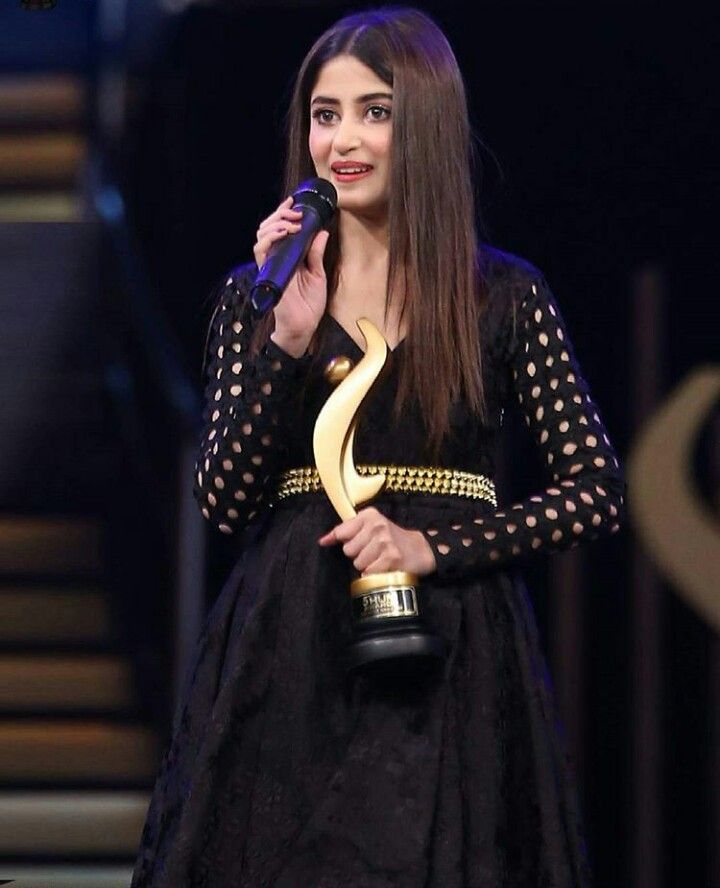 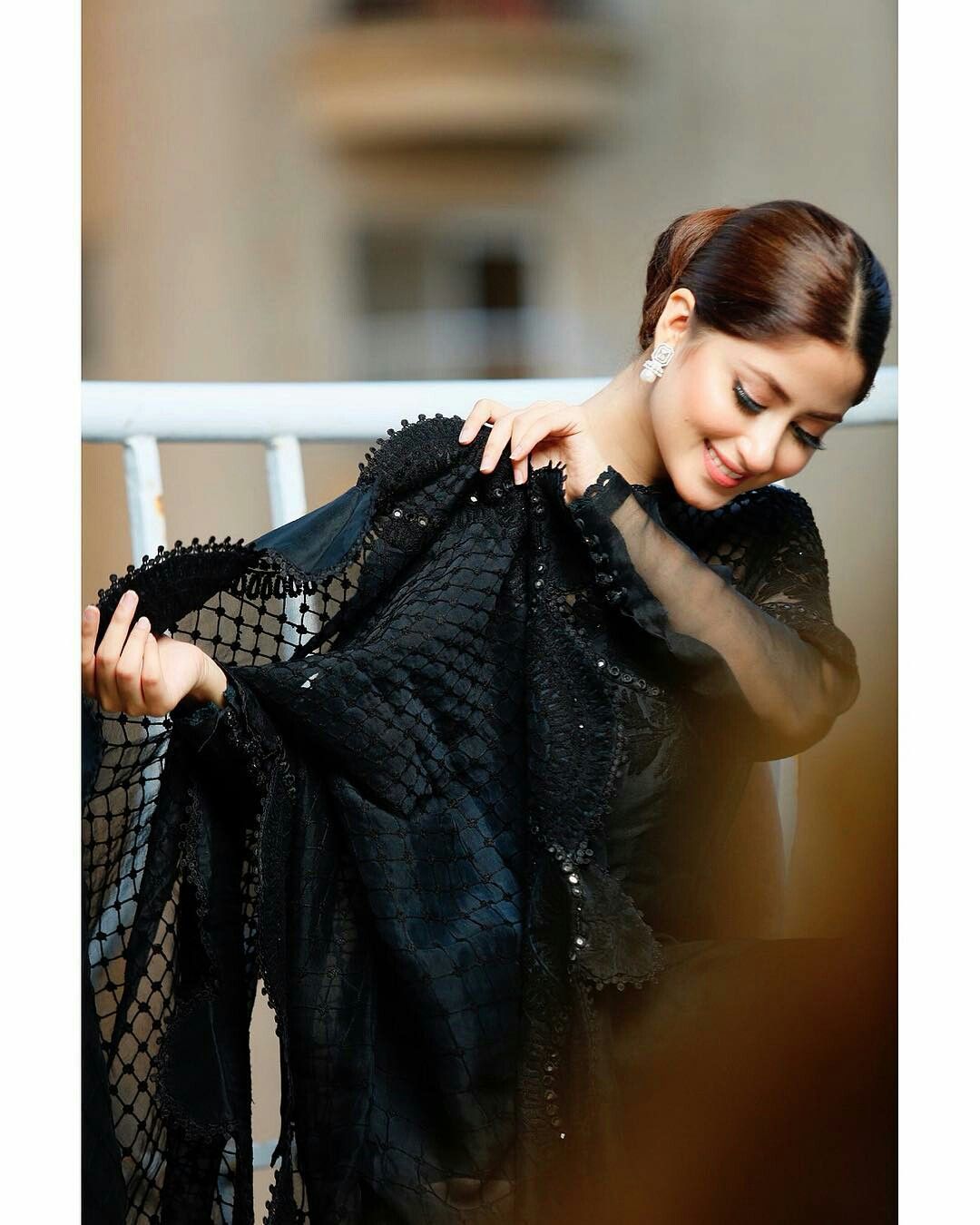 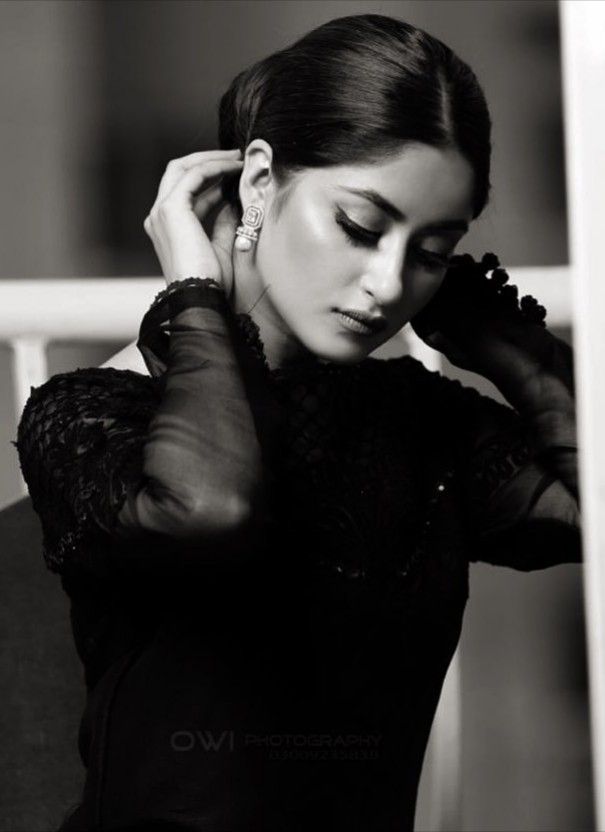 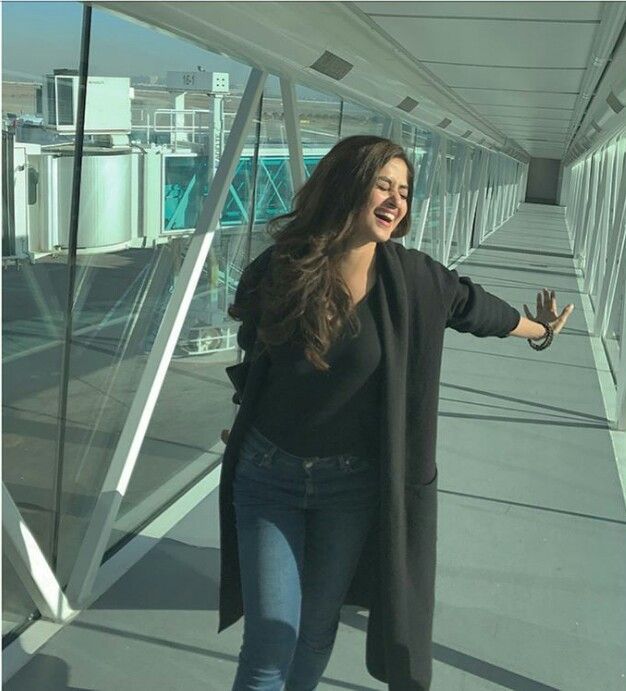 KARACHI: The rupee fell by 26 paisas against the dollar on Tuesday...

On January 17, US director Quentin Tarantino will auction off his first...