Is Churails getting a season 2?

Is Churails getting a season 2?

Churails met quite the controversy when it met the Pakistani audience, produced for an Indian OTT, Zee5, the series itself gathered mixed reviews. Some loved it and some, not so much, but overall the series was a hit altogether. 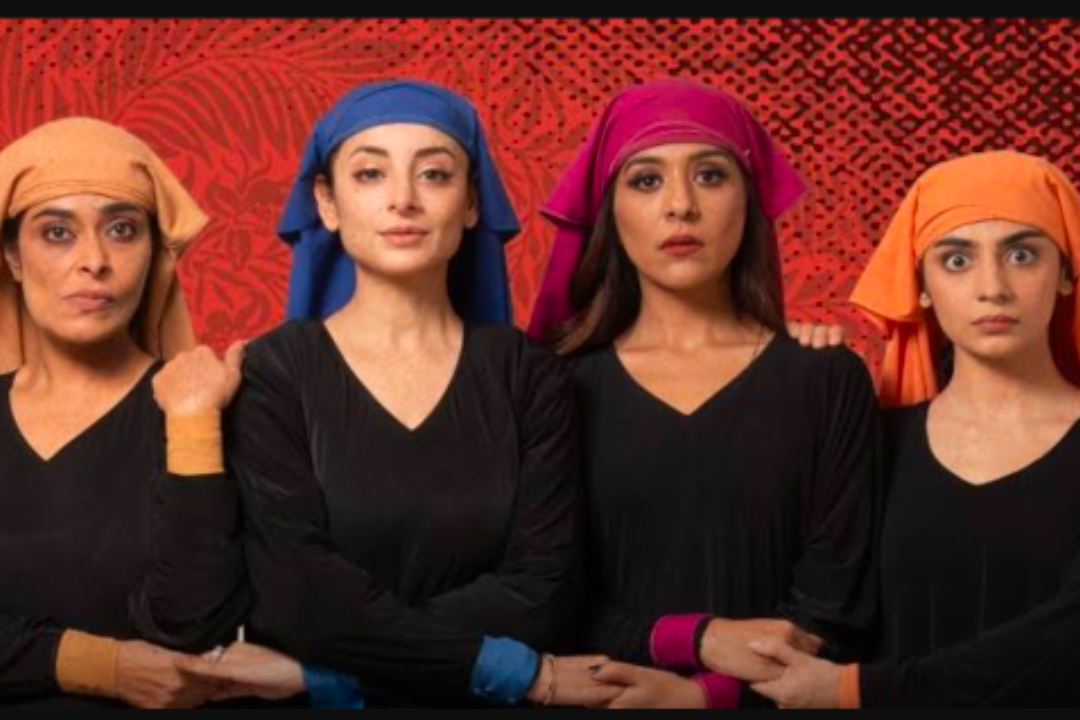 Carrying forward the female narrative on fighting patriarchy and exposing the hypocrisies of society, the series featured Sarwat Gilani, Yasra Rizvi, Nimra Bucha and Meher Bano in pivotal roles. And as fans wait for another project, Qaatil Haseenaon Ke Naam to premiere, a follower asked Sarwat Gilani if we were getting a season 2 for Churails. And the star has had an affirmative reply. 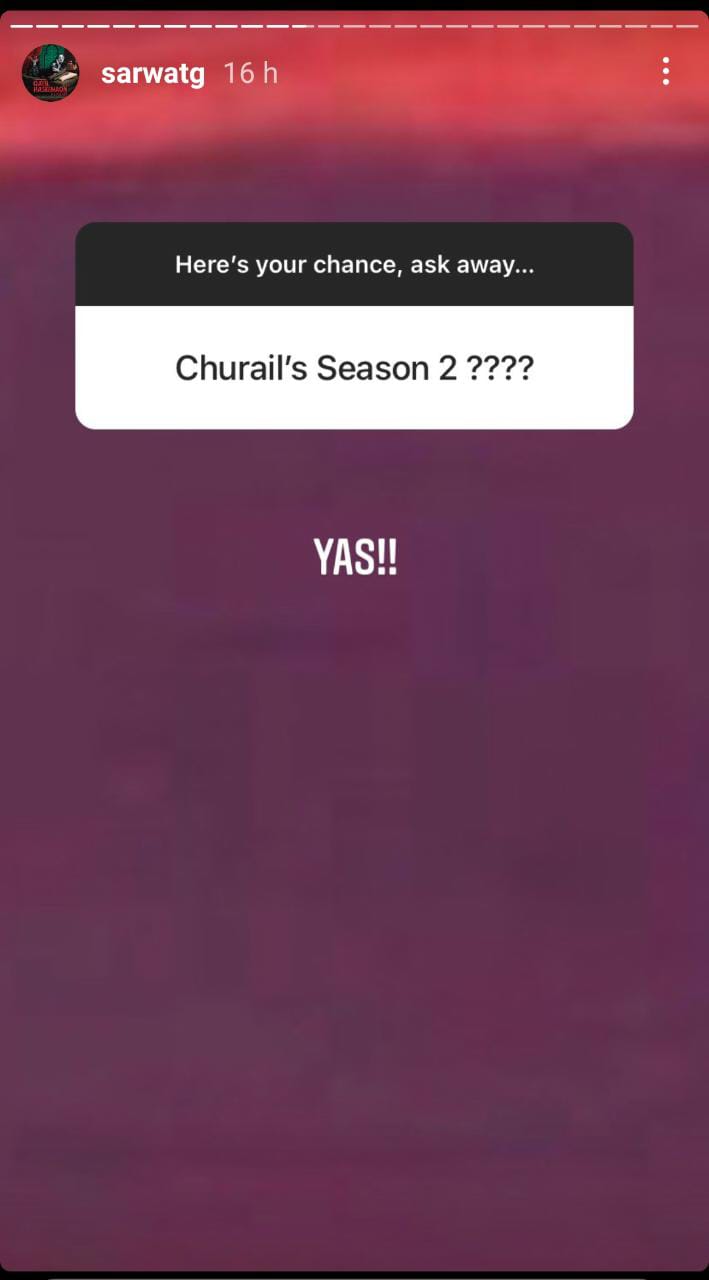 Sarwat answered the question on a little Q&A she did on Instagram. The Jawani Phir Nai Ani actress also revealed that she’s been busy shooting for movies, one has already been shot and the shooting for the second one starts next week: 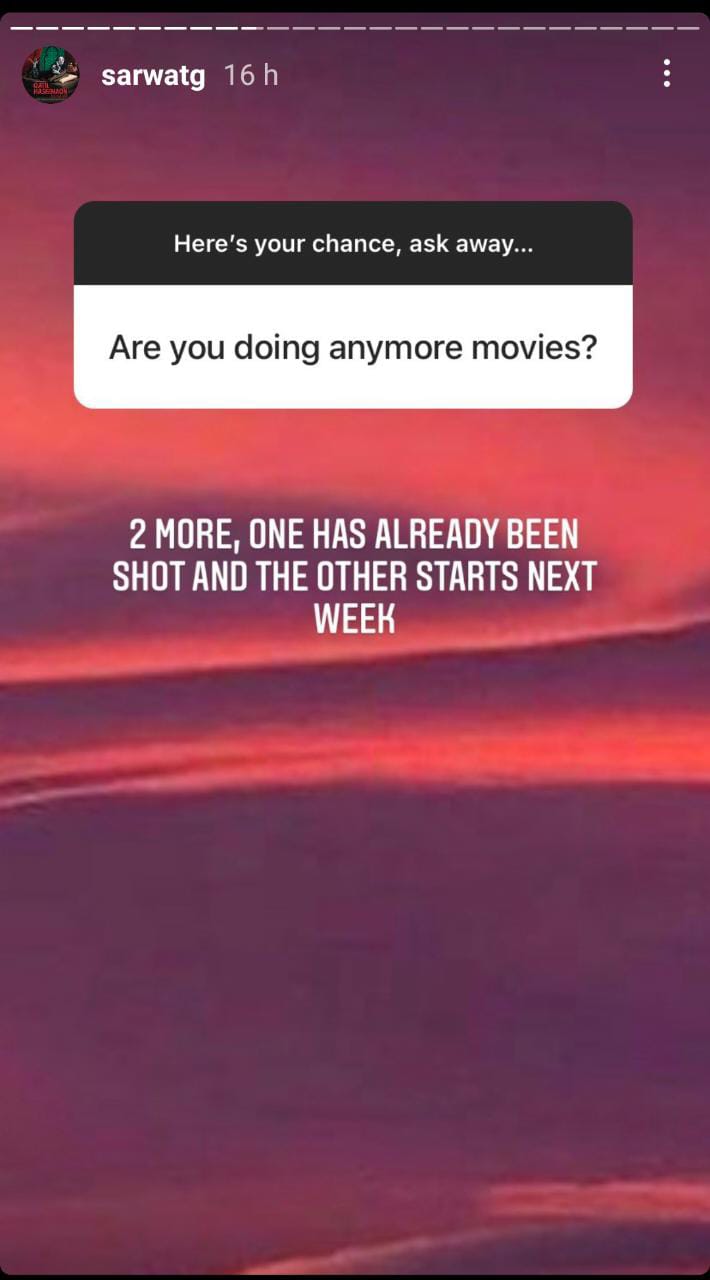 JHELUM: At least three people including two female students were killed and...

MUMBAI: India stretched their lead to an imposing 405 despite New Zealand's...