The year 2021 has surely been melancholy, as we say farewell to a number of well-known figures from the entertainment industry.

The year 2021 has surely been melancholy, as we say farewell to a number of well-known figures from the entertainment industry.

Furthermore, it has been a difficult period for celebrity deaths. The following is a list of notable celebrities that passed away in 2021. 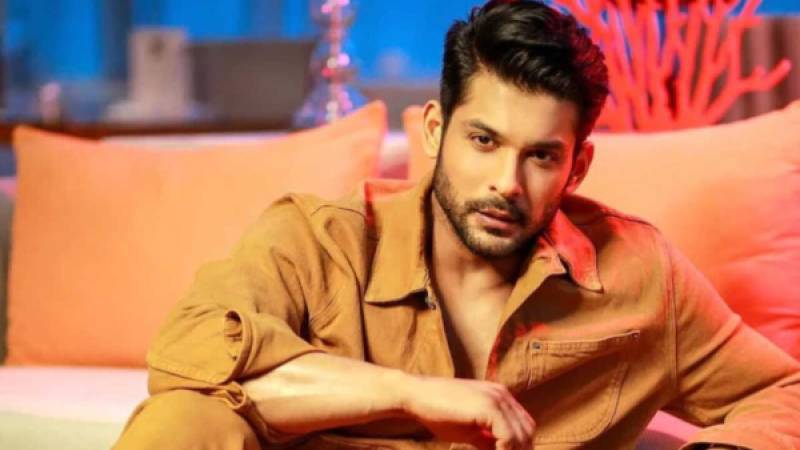 The winner of Bigg Boss 13 Sidharth Shukla’s death at the age of 40 devastated the hearts of his adoring fans. When the news of his abrupt death stunned the internet, the actor was at the height of his career. 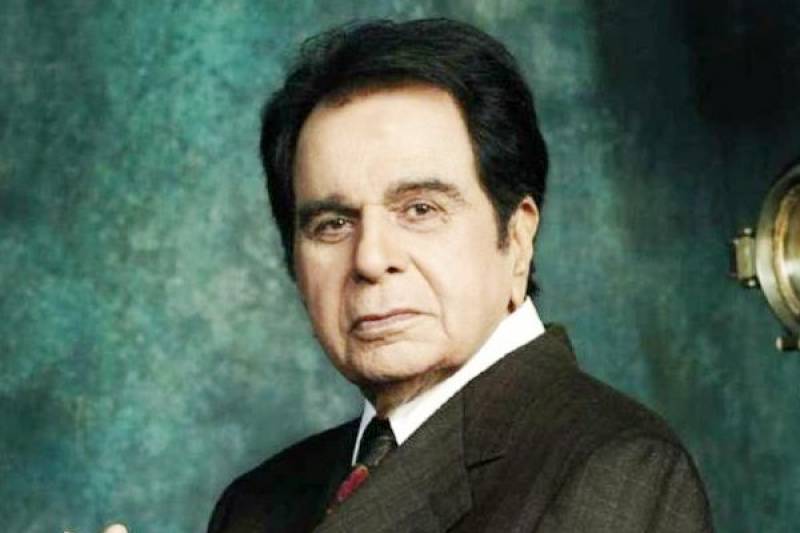 Dilip Kumar, a legendary Bollywood actor, died in Mumbai on Wednesday due to prolonged illness, according to his family. He was 98 years old at the time. 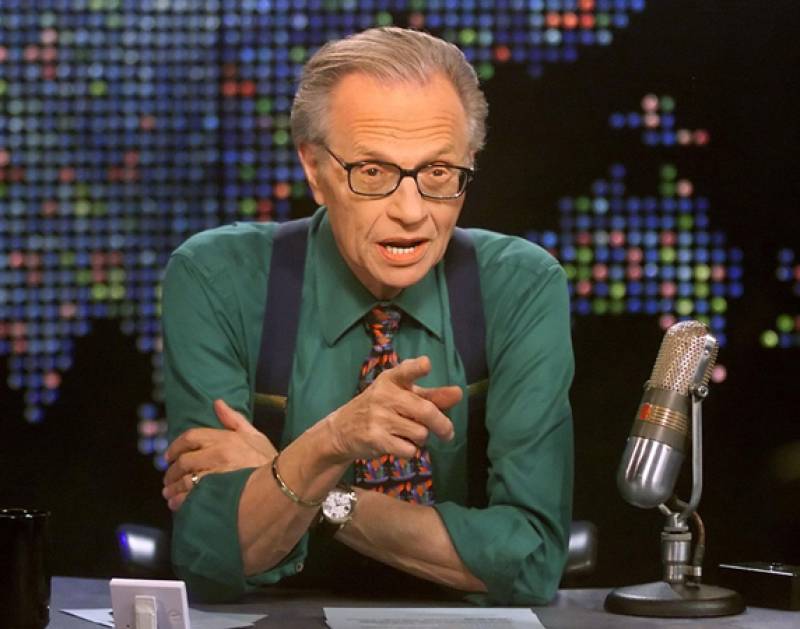 Larry King, the legendary broadcaster, died on January 23 at the age of 87. Over 50,000 interviews were conducted by the former CNN host. 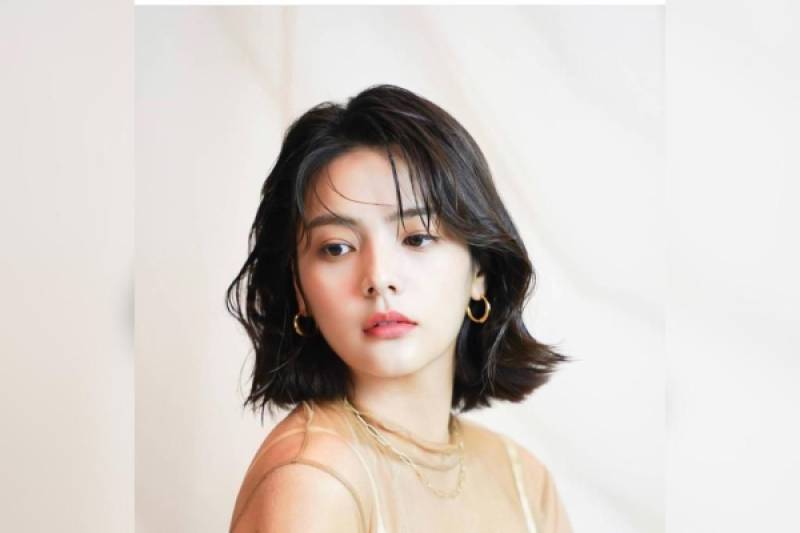 Song Yoo-death jung’s at the age of 26 has surprised and saddened admirers of the South Korean actress. She began her career in the cosmetics sector as a model for a cosmetics brand. 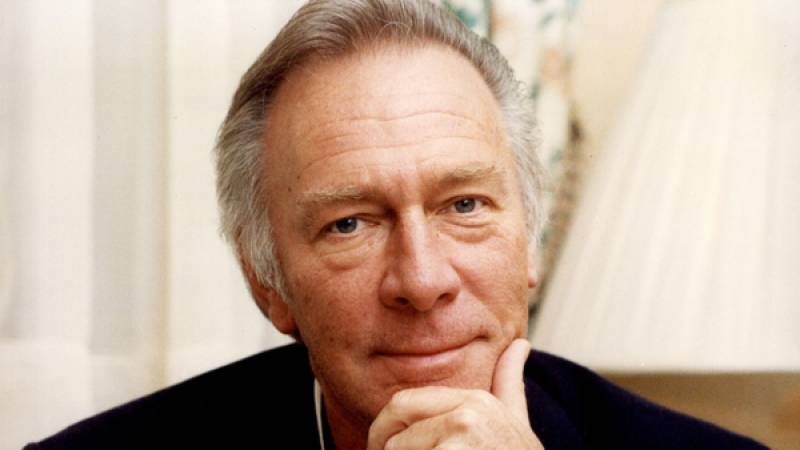 Christopher Plummer, the legendary star of The Sound of Music, died on February 5th at the age of 91. The actor from Canada had a long and illustrious career that spanned seven decades. 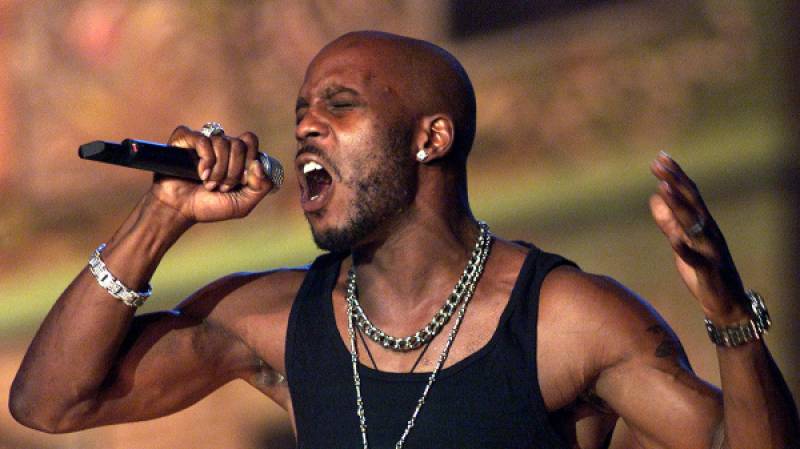 DMX, a 50-year-old American rapper, died on April 9th. He had been in a “vegetative state” after a heroin overdose earlier in the month.

Malaika Arora breaks down in tears over a 'life decision'