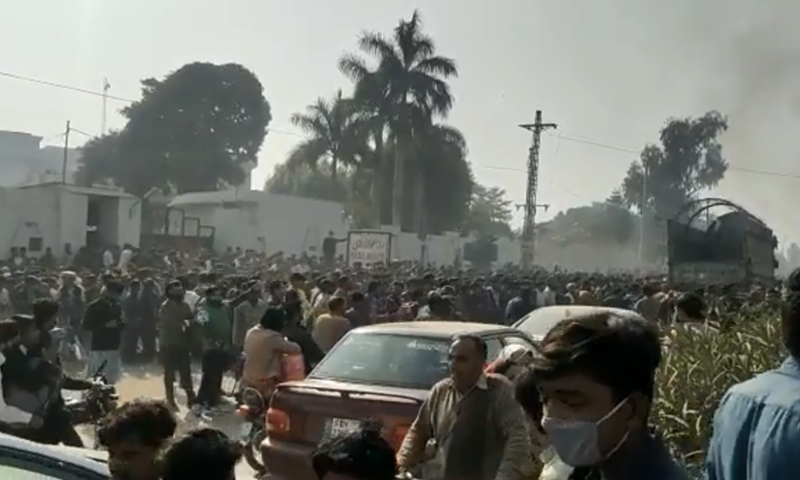 On social media, A-list actresses Saba Qamar shared their feelings and horror at the horrific tragedy. Mahira Khan, the Raees diva, had already tagged PM Imran Khan and requested him to respond to this. KARACHI: The average customer rates of buying and selling of  Turkish Lira...

SUVA - Two people have died in Tonga after the violent eruptions...

KARACHI: The average customer rates of buying and selling of  Qatar Riyal...