If you’re wondering what Saba Qamar smells like, the answer is EXPENSIVE! The diva, known for her immaculate taste for things in life, shared her recent purchase from Louis Vuitton and it’s a musky, oud-ey, decadent perfume. 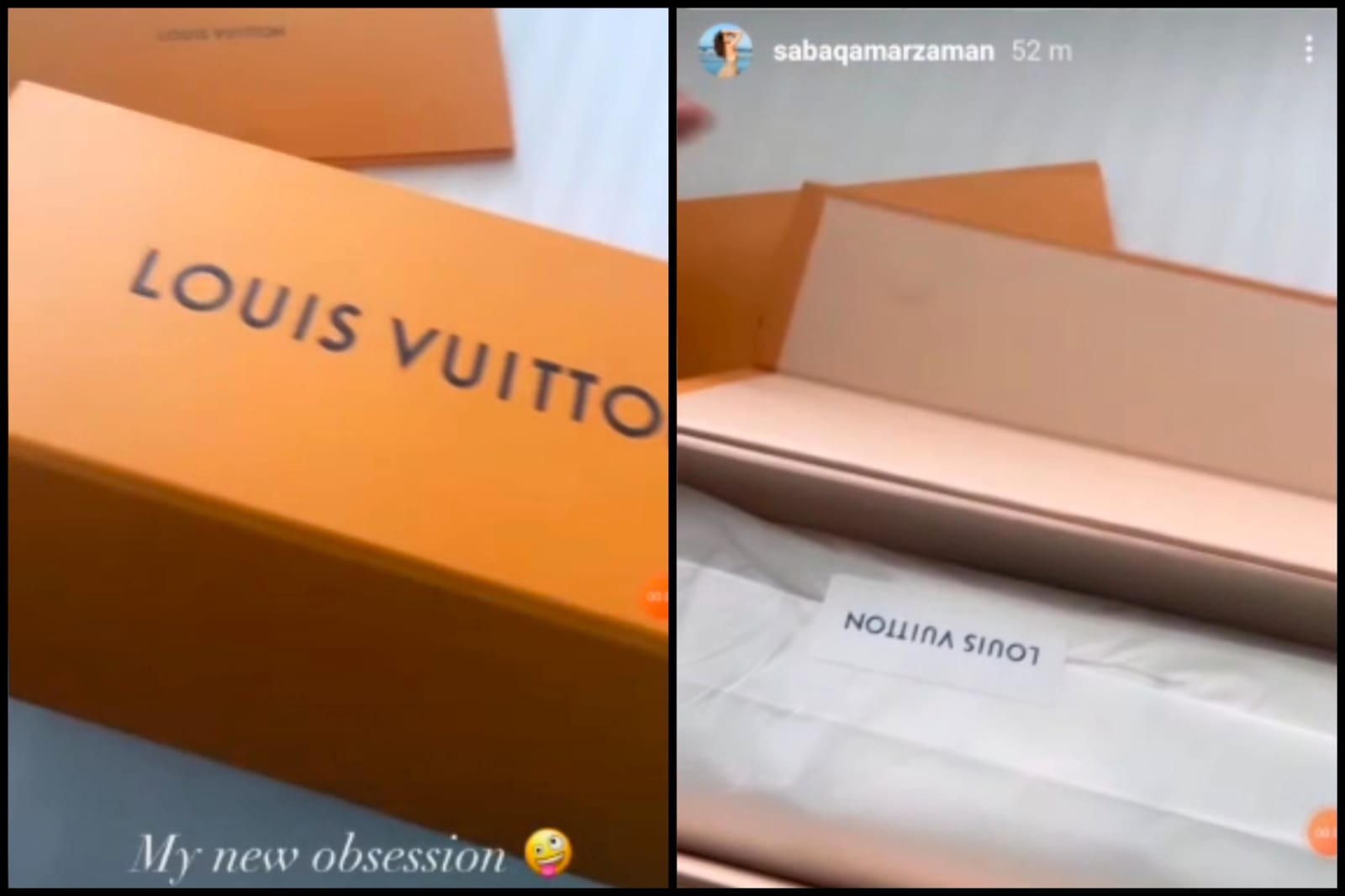 Saba Qamar Zaman, known professionally as Saba Qamar, is a Pakistani actress and television presenter. She is one of Pakistan’s most popular and highest-paid celebrities, her roles have been credited as a significant departure from the traditional portrayal of women in Urdu television. 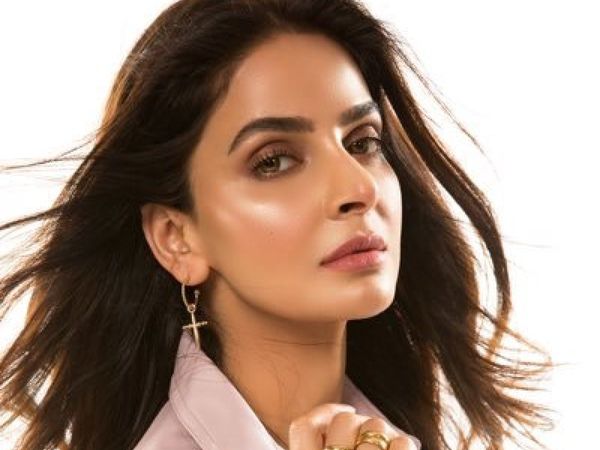 Saba was set to tie the knot with Azeem Khan, a blogger, and entrepreneur, but she decided to call off the wedding due to personal reasons. A woman had accused Azeem Khan of sexual harassment a few days after he announced his engagement with Saba.

The actress took to Instagram on Friday to let her fans know that she has called off her wedding to Azeem Khan. Now, he too has shared a post on social media, talking about how he takes full responsibility for it. 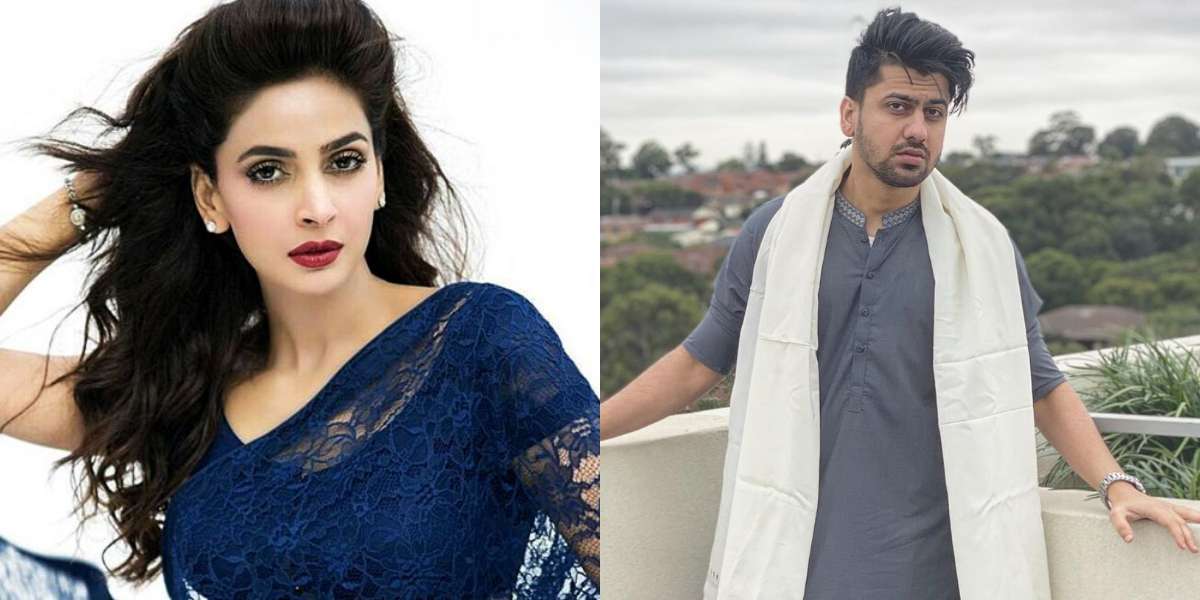 Asim Azhar is all set to release his first solo song featuring Saba Qamar and Fahad Mustafa in the video.

The singer made the announcement on Twitter: “Ladies and gentlemen.. I waited so long for this moment and finally.. my first single from the album releasing very soon!!!”

Ladies & gentlemen.. i waited so long for this moment & finally.. my first single from the album releasing very soon!!! ♥️🙏🏽 @fahadmustafa26 @s_qamarzaman pic.twitter.com/jbFgZTtAzR

The title of the song is not revealed yet. Therefore, you all have to wait a bit more and let the cat out of the bag.