Minnie Mouse to get a makeover for Disneyland Anniversary

Gigi took to Instagram to wish her mother a happy birthday by sharing a nice childhood photo with her in her Stories. 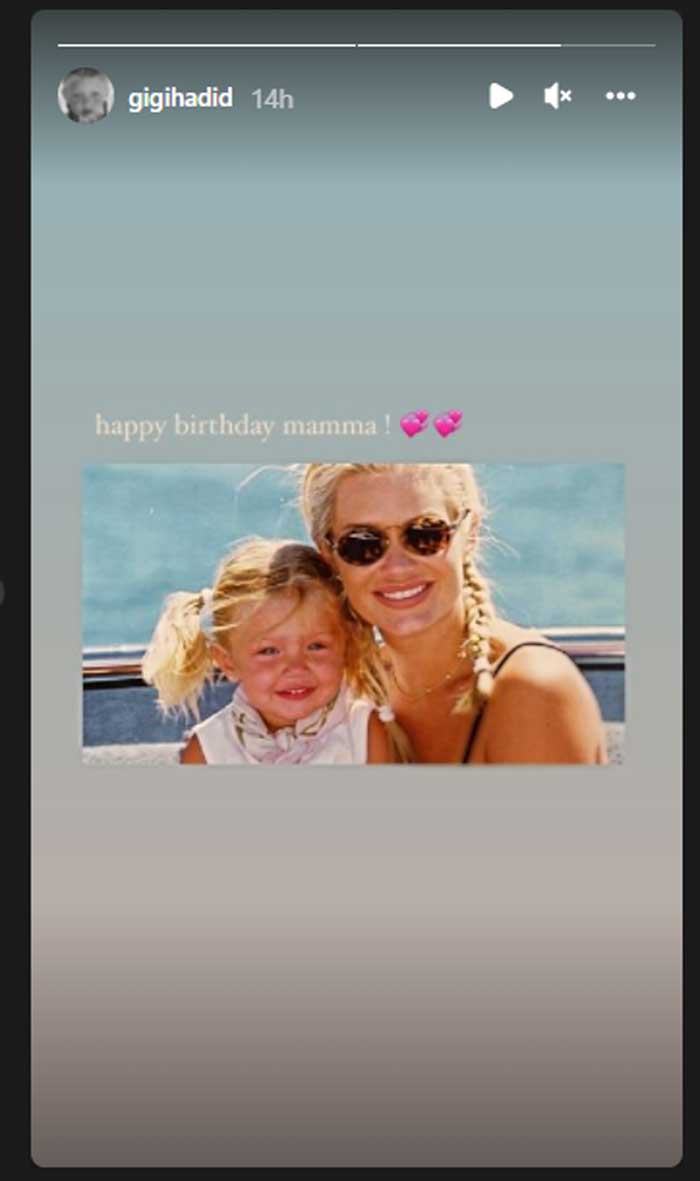 She wrote in the caption of the photos, “Happy Birthday Mama” along with a heart emoji.

A video of the singer using a plus-size dating app has circulated online. In the clip, Zayn Malik, who goes by ‘Zed’ on the app, is spotted in a bushy beard in his picture.

Mahira Khan is set to share screen with Sheheryar Munawar

The royal future of Prince William and Kate Middleton's children is a...

EUR TO PKR and other currency rates in Pakistan on, 28th January 2022