“Happy Easter,” the model, 31, captioned Instagram photographs of herself holding the 4-month-old on Sunday, April 17.

Following that, the Texas native shared Instagram Story photographs of the tiny one wearing a monogrammed blue onesie with a bunny tail and a matching cap with ears. The mother-son duo also read together a holiday book called “If I Were a Bunny.”

Six months after suing the Canada native for paternity, the new mom gave birth to her and the 31-year-old athlete’s baby son in December 2021.

In January, the pro basketball star announced that he is the father of Nichols’ child. “I take full responsibility for my actions,” he wrote via Instagram at the time. “Now that paternity has been established, I look forward to amicably raising our son. I sincerely apologize to everyone I’ve hurt or disappointed throughout this ordeal both publicly and privately.”

Nichols’ representative claimed to Us Weekly in February that the NBA player had never met Theo. “Despite news reports stating otherwise, Tristan Thompson has done nothing to support their son,” the statement read at the time. “He has not made any attempt to meet their son nor has he provided any financial assistance.”

The power forward, who has a 5-year-old son Prince and a 4-year-old daughter True with ex-girlfriends Jordan Craig and Khloé Kardashian, was dating Kardashian, 37, when he had his youngest son.

Thompson’s cheating scandal with Kylie Jenner’s then-friend Jordyn Woods led to the couple’s breakup two years later. This was the second time the University of Texas grad had been unfaithful, as he made news in April 2018 for cheating with various women in the months leading up to True’s arrival. Despite the coronavirus pandemic, the two reconciled.

The author of Strong Looks Better Naked, Kim Kardashian, disclosed to USA Today on Wednesday, April 13 that she was the one who informed Khloé about Thompson’s paternity complaint.

“The first time it was Kendall [Jenner] or Kylie [Jenner] that called me, but this time it was good old Kim,” the Good American cocreator told the outlet, referencing Thompson’s past infidelity. “I don’t really remember being filmed, I’m so immune to it. It was hard.” 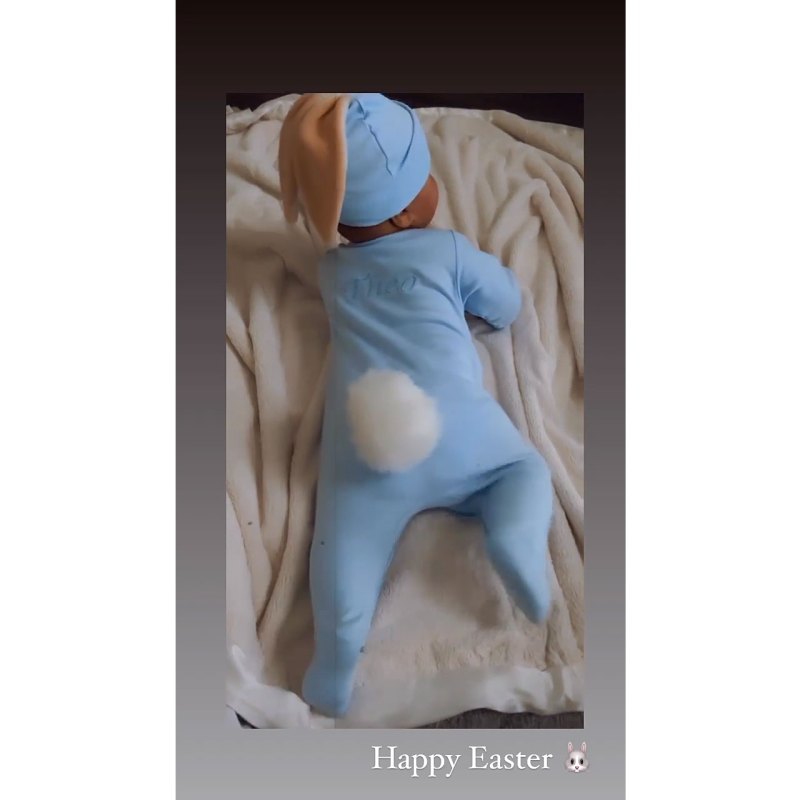 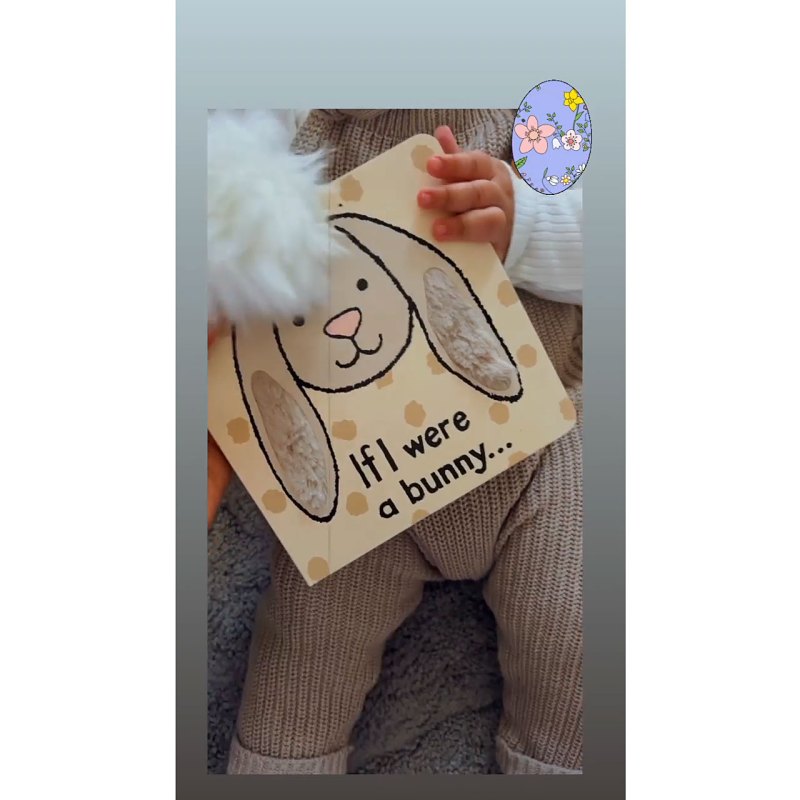 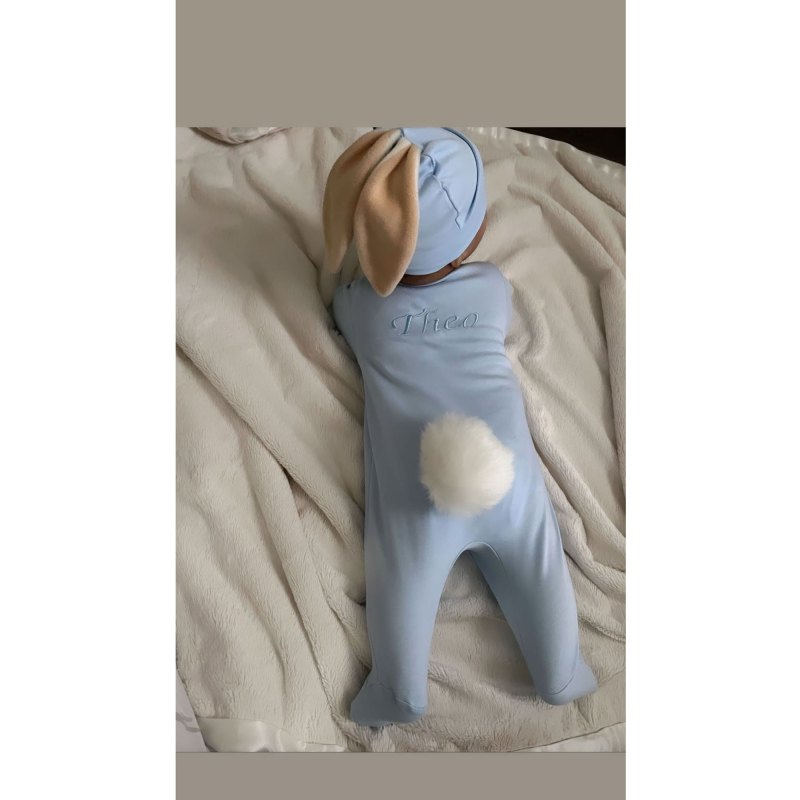 Everything you need to know about ‘Night at the Museum: Kahmunrah Rises Again’