Among other reasons, 2022 can be referred to as the year of celebrity breakups. Divorces and breakups were common in the Pakistani entertainment business. Some were blatantly announced, while others were merely conjectured. When Sajal Aly and Ahad Raza Mir’s celebrity wedding ended, it crushed fans’ hearts. Due to the fact that they were wed in Abu Dhabi in 2020, the pair only got divorced after two years of marriage.

As many Ramsha Khan and Bilal Abbas Khan fans conjectured that they were dating but that their relationship did not work out, another claimed breakup occurred.

When Bilal Abbas Khan, who had previously collaborated with Sajal Aly on Khel Khel Mein, unfollowed both Ramsha Khan and Ahad Raza Mir on Instagram around the time they were filming Hum Tum, people began to speculate.

Recently, Ramsha Khan made a playful comment on a photo that Ahad Raza Mir tweeted. Because Ramsha Khan rarely comments on other people’s pictures and because Ahad doesn’t follow any other celebrities on Instagram, fans began to wonder if the two actors were dating. 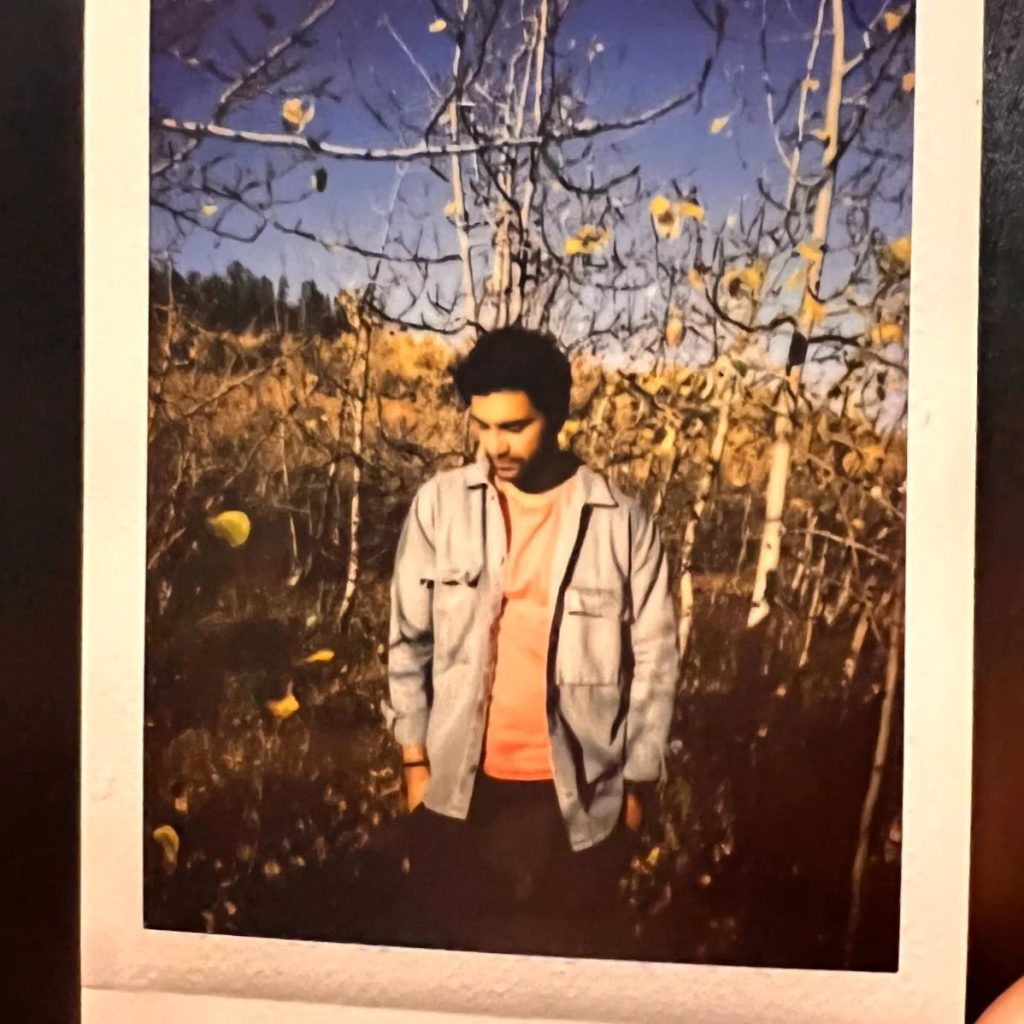 What the internet is assuming about the two celebrities being together is as follows: 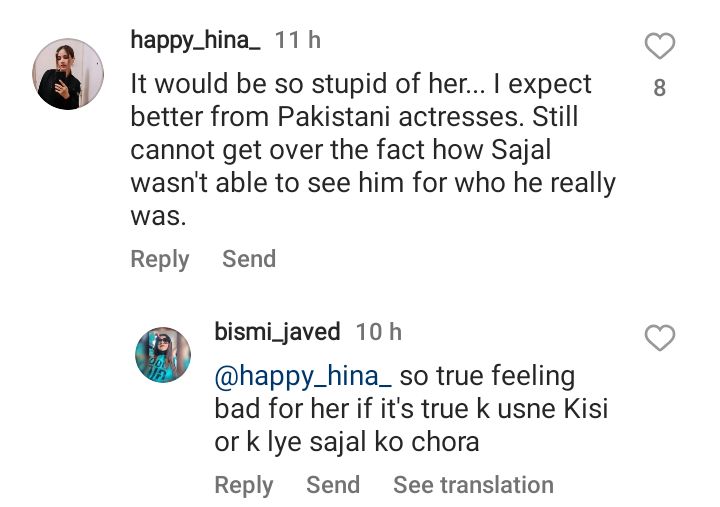 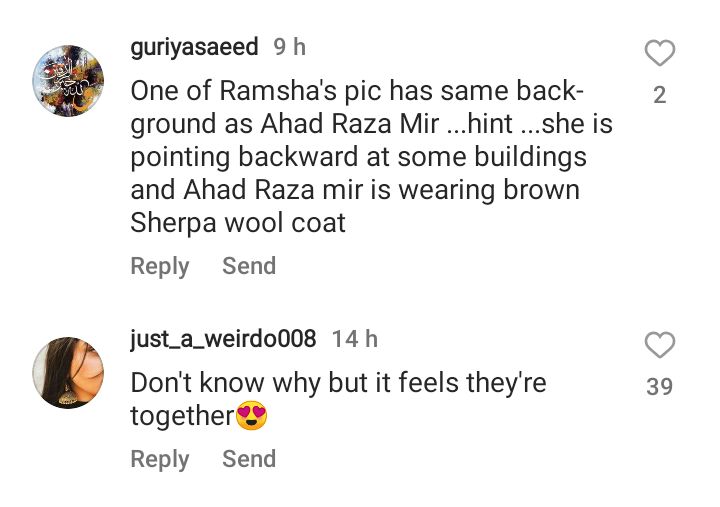 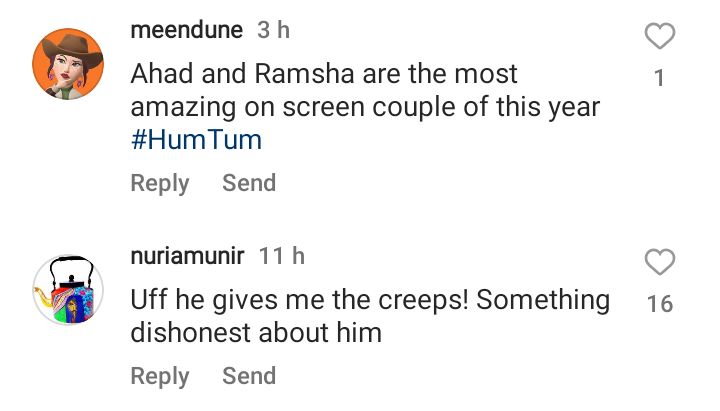 Hrithik Roshan, and other star kids pose with Reena Roy in photo

Nikita Dutta said she want each year to be better

Bigg Boss 16: Wild card contestant declares, "I'm not going to be a part of any gang"

Lenny Hochstein declares that he will "be single" soon

Lindsie Chrisley breaks her silence over her parents' prison terms, Todd and Julie