Lux is celebrating its 21st anniversary this year, and a large stage has been set up for today’s event, where many famous people will perform. Along with other big stars, comedian Tabish Hashmi was also spotted with his wife on the Red carpet of the Lux Style Awards 2022. 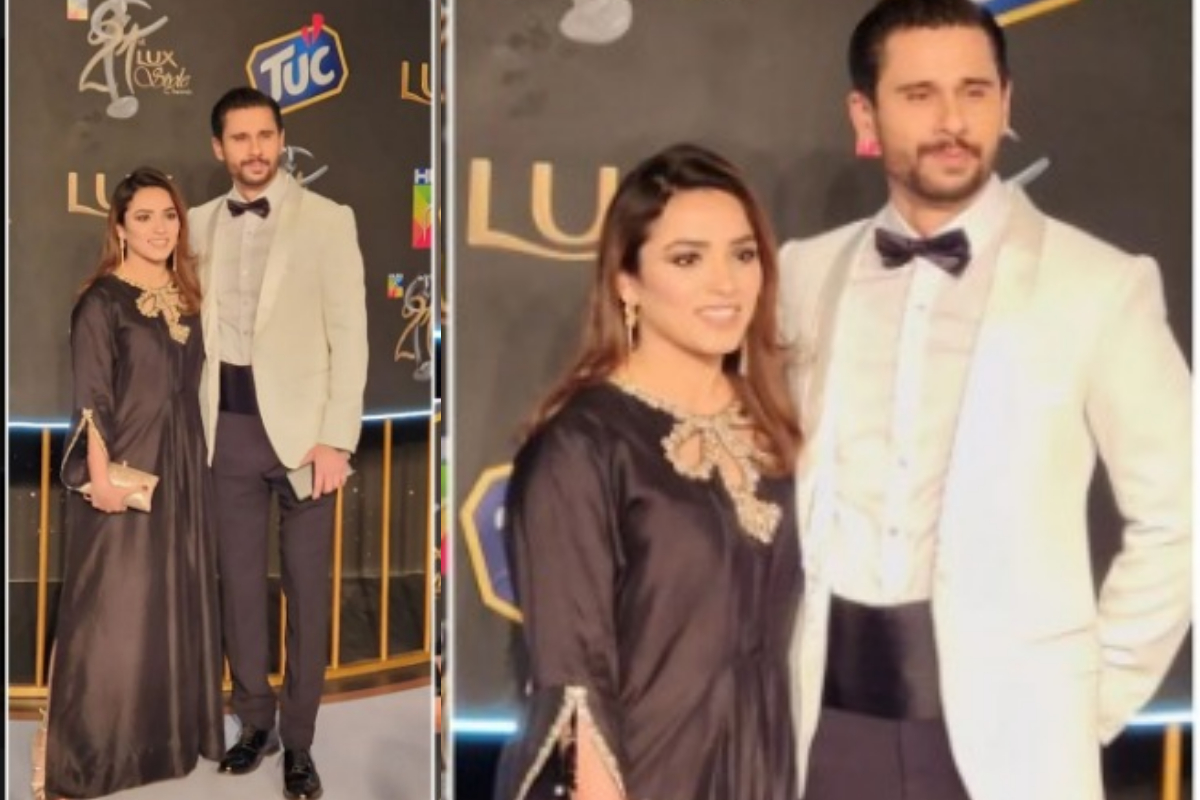 On classic Pakistani hit songs, Amar Khan, Urwa Hocane, Osman Khalid Butt, and many others will perform. Ace artists will receive the honors. Anjuman, an actress, will receive a recognition award. The celebs appear amazing because they are wearing lovely clothing. Here are photos of famous Pakistanis who just attended the Lux Style Awards 2022.

Have a look at their pictures: 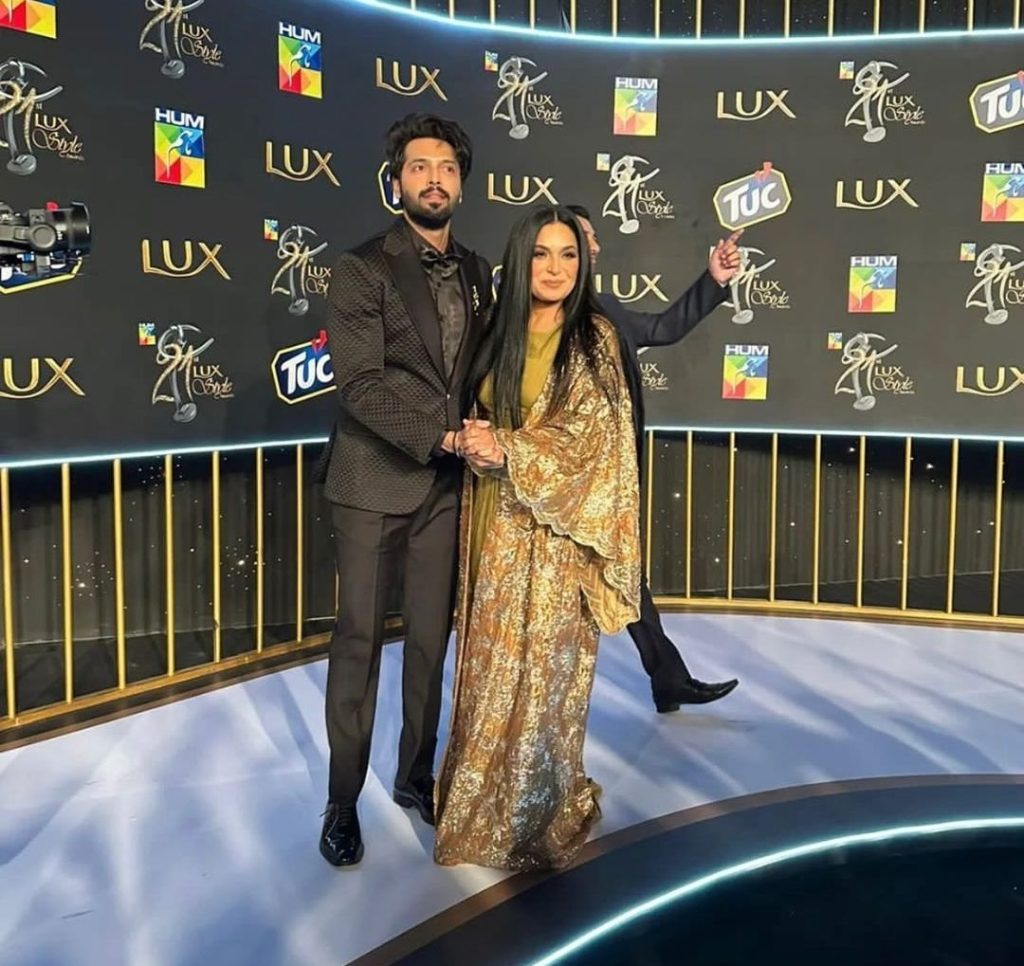 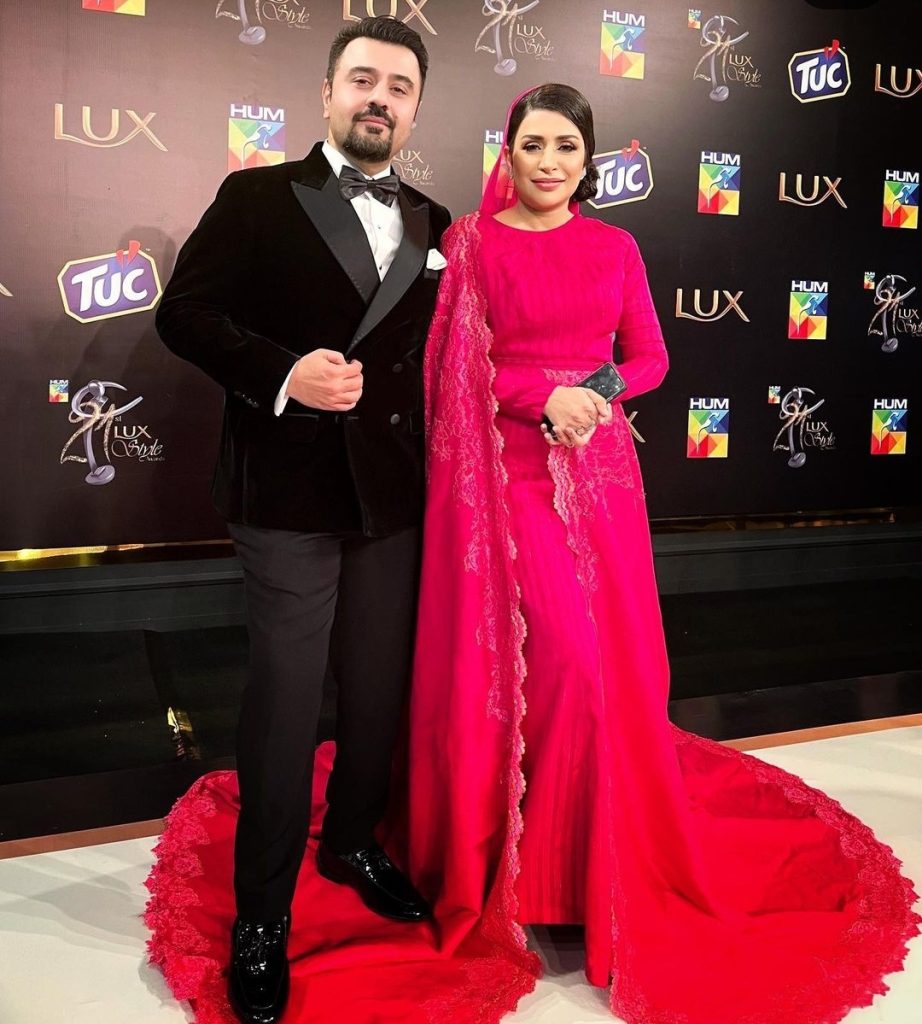 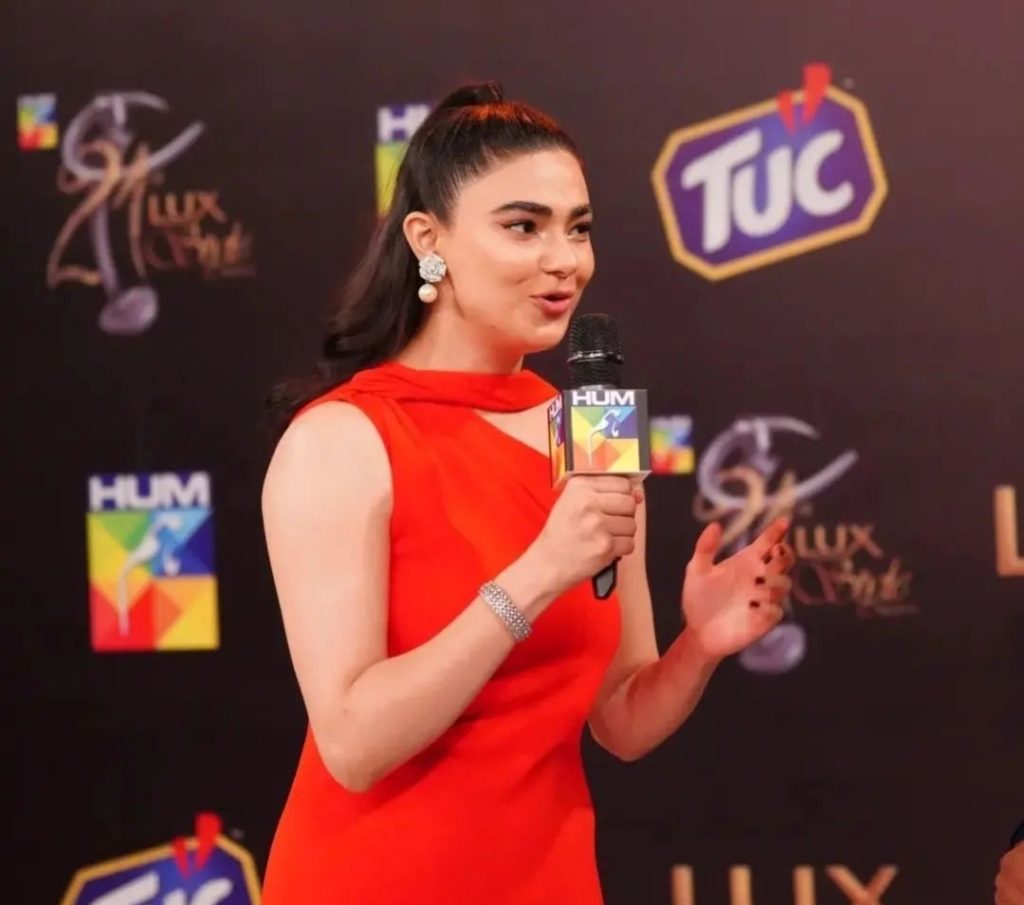 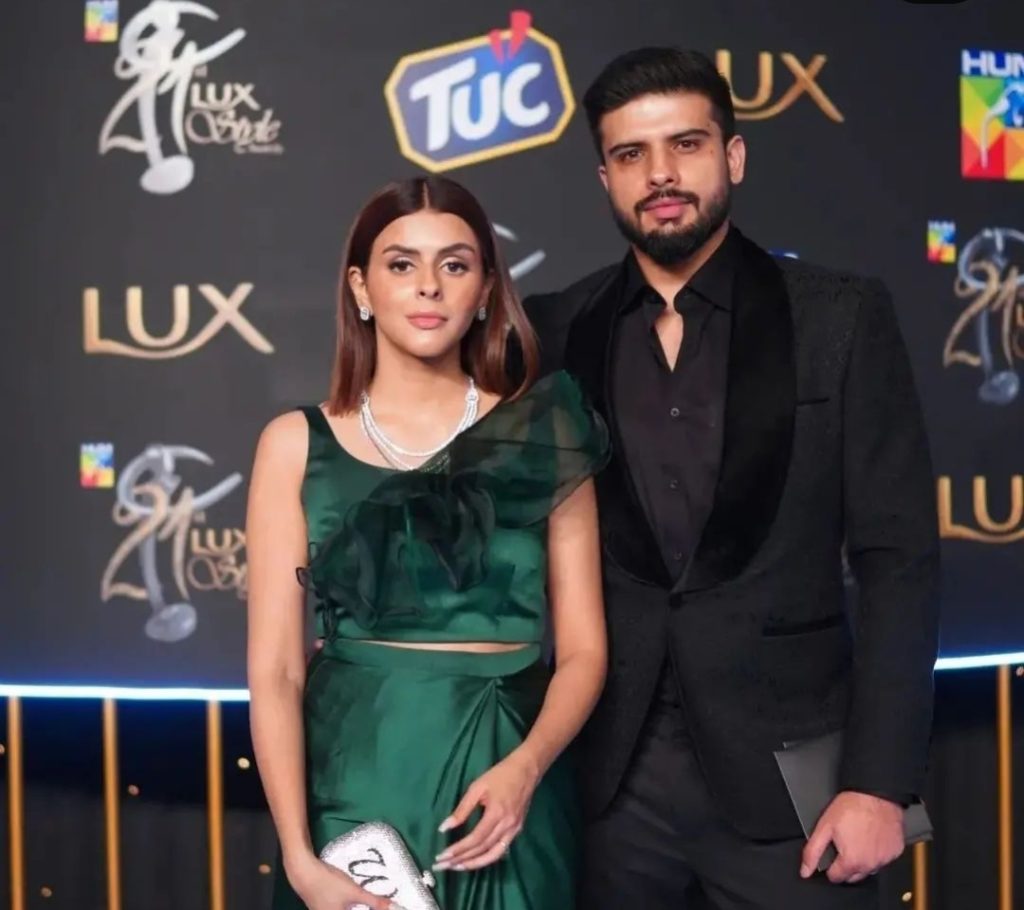 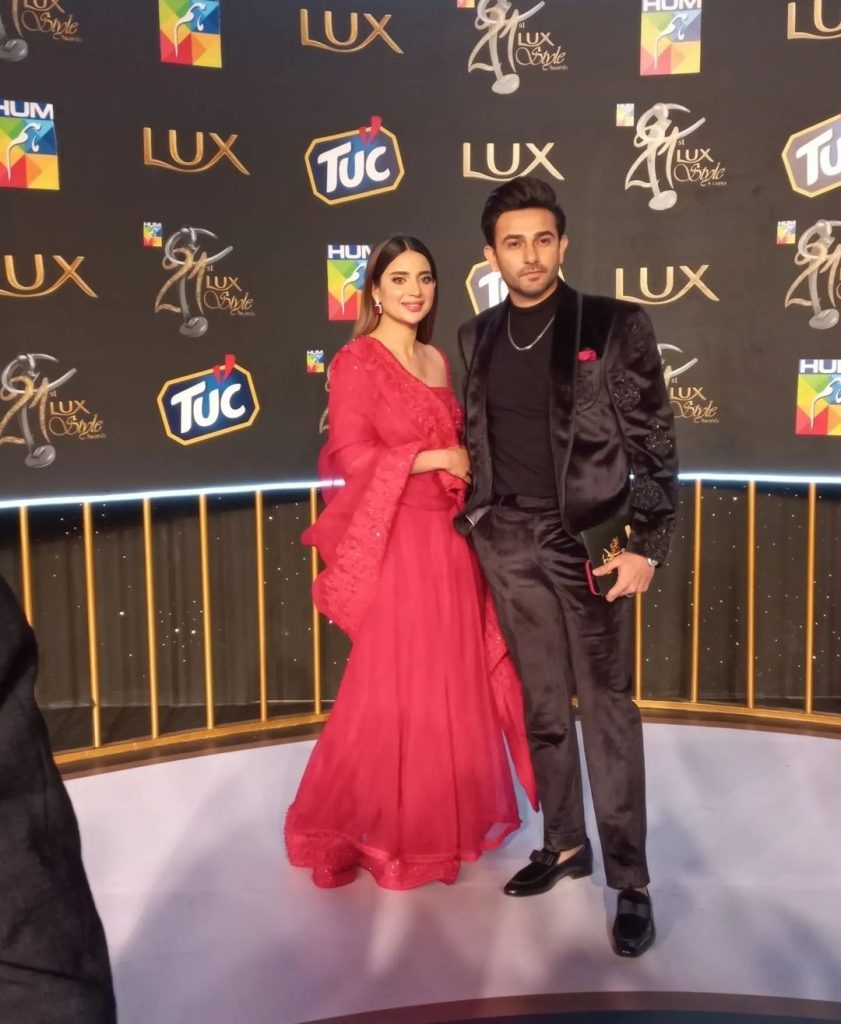 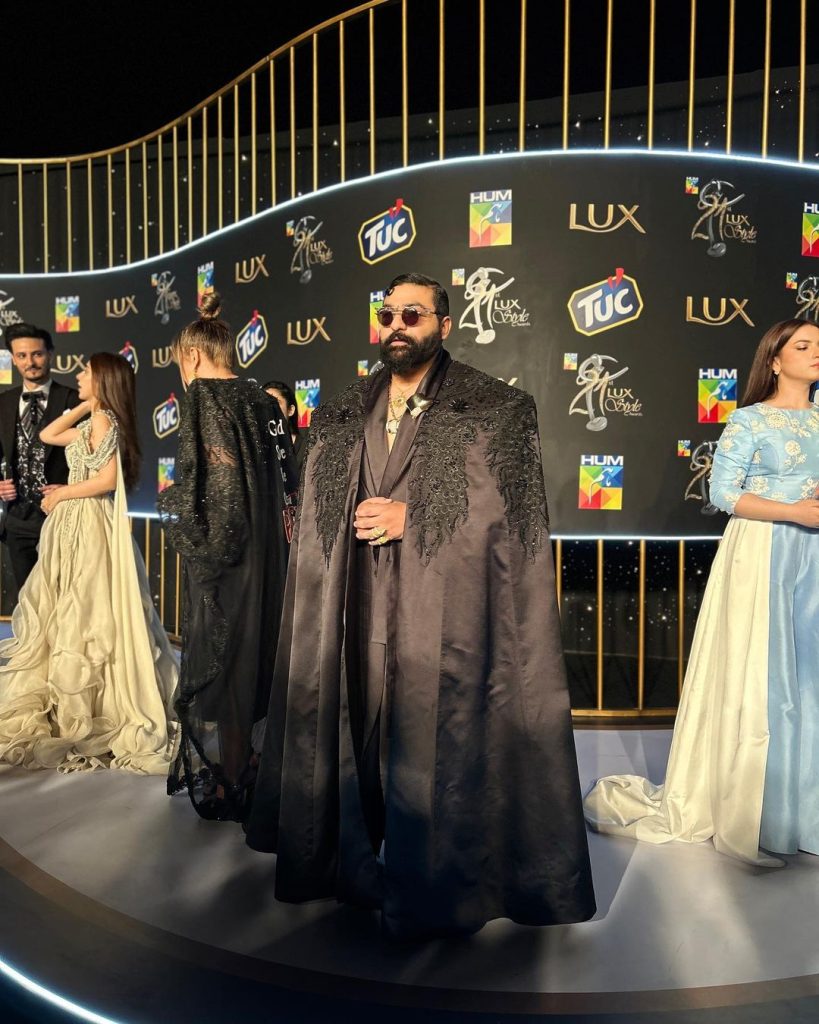 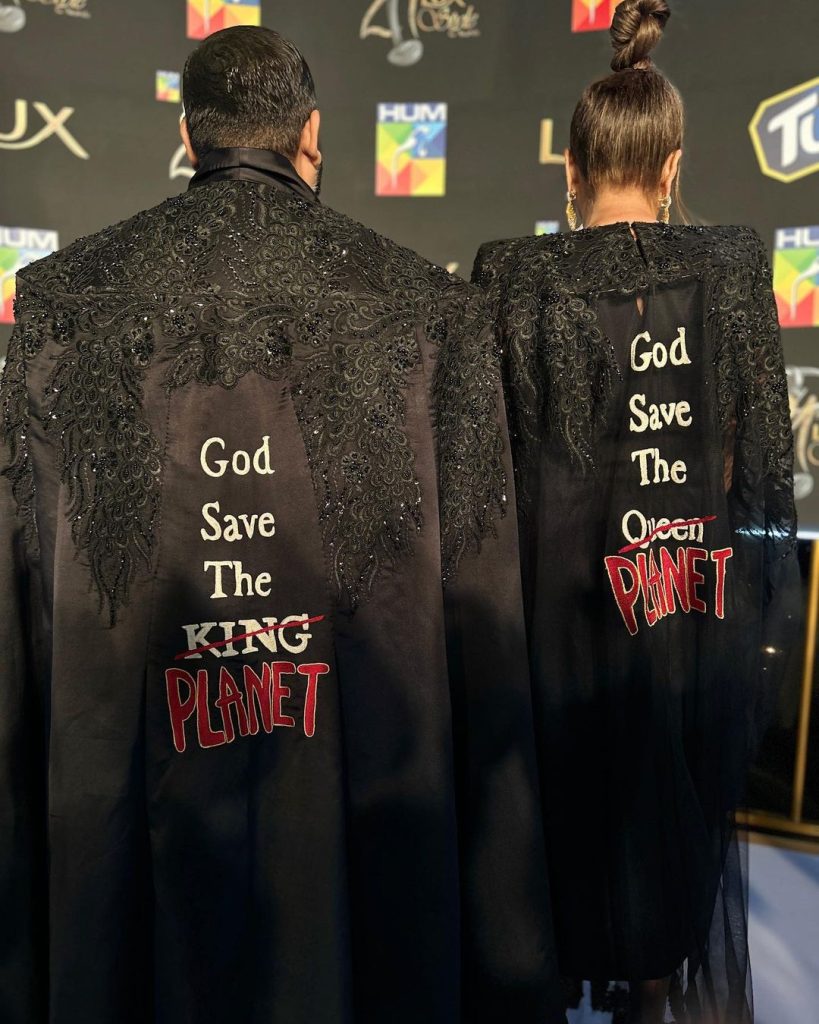 Lollywood stars are sparkling at the Lux Style Awards 2022