The seasonal harvest of winter has arrived and it totally makes the chilly season bearable. The Winter season brings its own festivities and foods with cool winds. Pakistanis enjoy various delicious dishes to satisfy their cravings. The super delicious and nutritious foods include Gajar Ka Halwa, Sarson Ka Saag, and Panjiri.

Gajar ka halwa, also called carrot halwa is a delicious pudding based on carrots that are enjoyed nationwide. Carrots harvested in winter are highly regarded in terms of quality and taste. During the winter season, finely grated fresh carrots are cooked in some milk, sugar or jaggery, or dry fruit in a pot. The flavor of the dessert is heavenly. 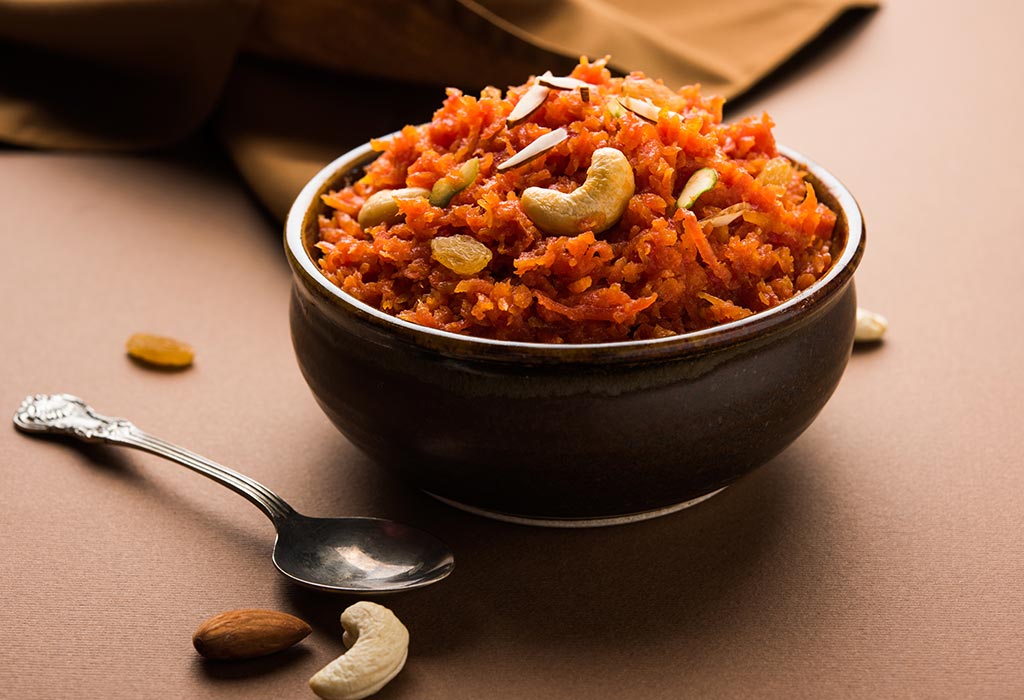 The attractive and vast fields of mustard sway with winds are the most- awaited winter crop. The dish called Sarson Ka Saag is made by using the tender leaves of mustard. Moreover, corn another seasonal produce is better served with it. 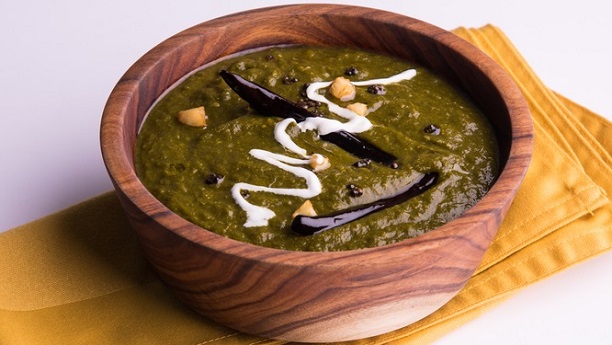 Gond Ka Laddoo, widely known as Panjiri is a healthy combination of Panjiri and Gond (Natural Gum) ka Laddoo is a large ball of wheat mixed with ghee, jaggery, and plenty of dry fruit portion. It is consumed largely to provide comfort to the bones. Typically made to be able to defeat the cold winters in the northern areas, Panjiri or Gond ke Laddoo’s nutritious energies are a delight to relish. 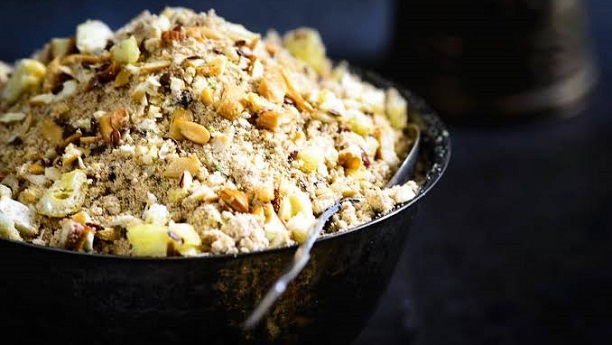 6 Foods To Keep Yourself Warm & Healthy During Winters

The winter diet should include all sorts of nutritious foods that keep...

It is not possible to imagine fast food without fries and most...

Beat The Heat With These Refreshing Summer Drinks

The month of Ramadan and summers is an intense combo when you...

These Tips Will Help You Lose Weight During Ramadan

If you are tired of that hanging belly or that extra layer...

Delicious rolls and samosas are mandatory for the Pakistani Iftar table and...

There is no specific season of Chana Chaat in Pakistan, it is...

This Berry Smoothie Will Help You Beat The Heat During Ramadan

Muslims from around the globe geared up for the holy month of...

Five worshipers were injured in a knife attack at a mosque in...

A delegation of religious scholars led by Chairman Punjab Quran Board Sahibzada...