Foods that can take your life if you eat them wrongly

Foods that can take your life if you eat them wrongly

How can foods be harmful to health? Such ideas were common in the old days, but as science progressed, it became clear that many of the things we use on a daily basis can actually be very harmful to us.

The fact is that nothing can be eaten without care. From the selection of foods to the process of cooking or preparing it, after centuries of experimentation, man has figured out what foods cannot be eaten due to toxicity or other reasons.

Without these measures, there are some foods that can make eaters very sick, with symptoms ranging from nausea to brain disease and can lead to death.

These are the five things we should be careful about before eating. If you do not understand the following aspects, it is better not to eat these foods.

Pufferfish can be very dangerous.

It contains tetrodotoxin, a toxic substance that is considered more dangerous than cyanide.

However, despite these harmful effects, pufferfish is considered a fine food in some countries.

In Japan, fugo (which is the name of a prepared pufferfish) is often served raw or in a soup.

The chef is only allowed to prepare and serve the fish to the customers after many years of tireless training.

The most important aspect in the preparation of this dish is that when it reaches the fugo plate, all the toxic parts of it including the brain, skin, eyes, liver and intestines have been removed. 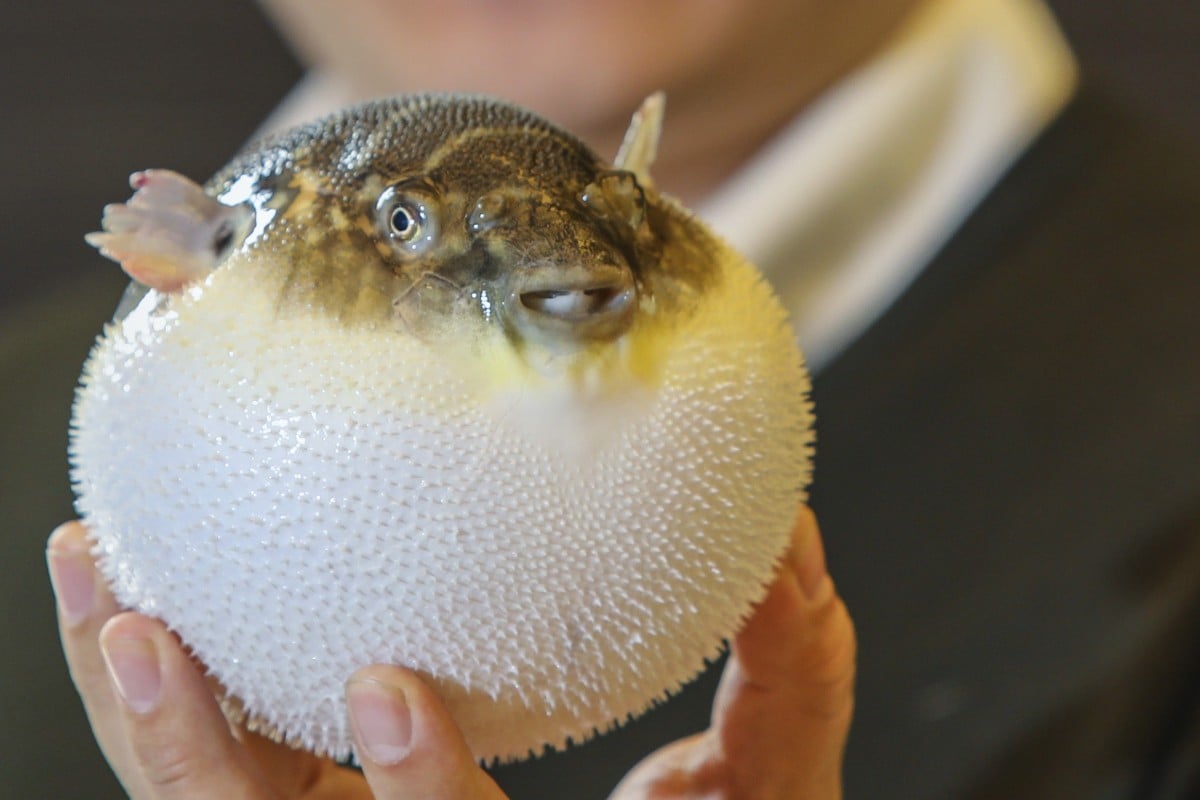 Chefs are specially trained to cook this fish so that they can remove all the toxic parts of the fish.

What makes this food unique is that it contains maggots!

You may lose your appetite when you see the picture, but there are many fans in the world of this cheese made in Sardinia, Italy.

Casu Marzu is made by adding bee larvae to pecorino cheese. Pecorino cheese is a delicious thing like parmesan.

Over time, small insects soften the cheese. When it is served for food, its density in the centre becomes almost like that of liquidi. Before tasting it, there are a few things to keep in mind:

First of all, your reflexes should be such that you can catch maggots. These insects can jump up to 15 cm in the plate during eating.

The second is that it is not easy to find. Caso Marzu is not on the food list approved by the European Union. Therefore, it cannot be exported.

Third, Casu Marzu is considered the most dangerous cheese in the world because eating it endangers health.

It is even more dangerous when the insects die because it means the cheese is no longer edible. But if they die from being refrigerated so there’s no particular danger.

Eating it after it gets bad can cause an upset stomach, nausea or diarrhoea.

Rhubarb sticks are very popular in British cuisine. It is an important component of many popular desserts and beverages.

But you have to be very careful with the Rhubarb because the green leaves attached to its stem are poisonous.

In particular, the oxalic acid in it, if consumed in large quantities, can cause nausea, decreased absorption of minerals and kidney stones.

So there is a lot of debate about how dangerous Rhubarb leaves are.

Oxalic acid is also found in dandelions but here it is much less than in leaves. Death can occur if a person eats too much of its leaves. 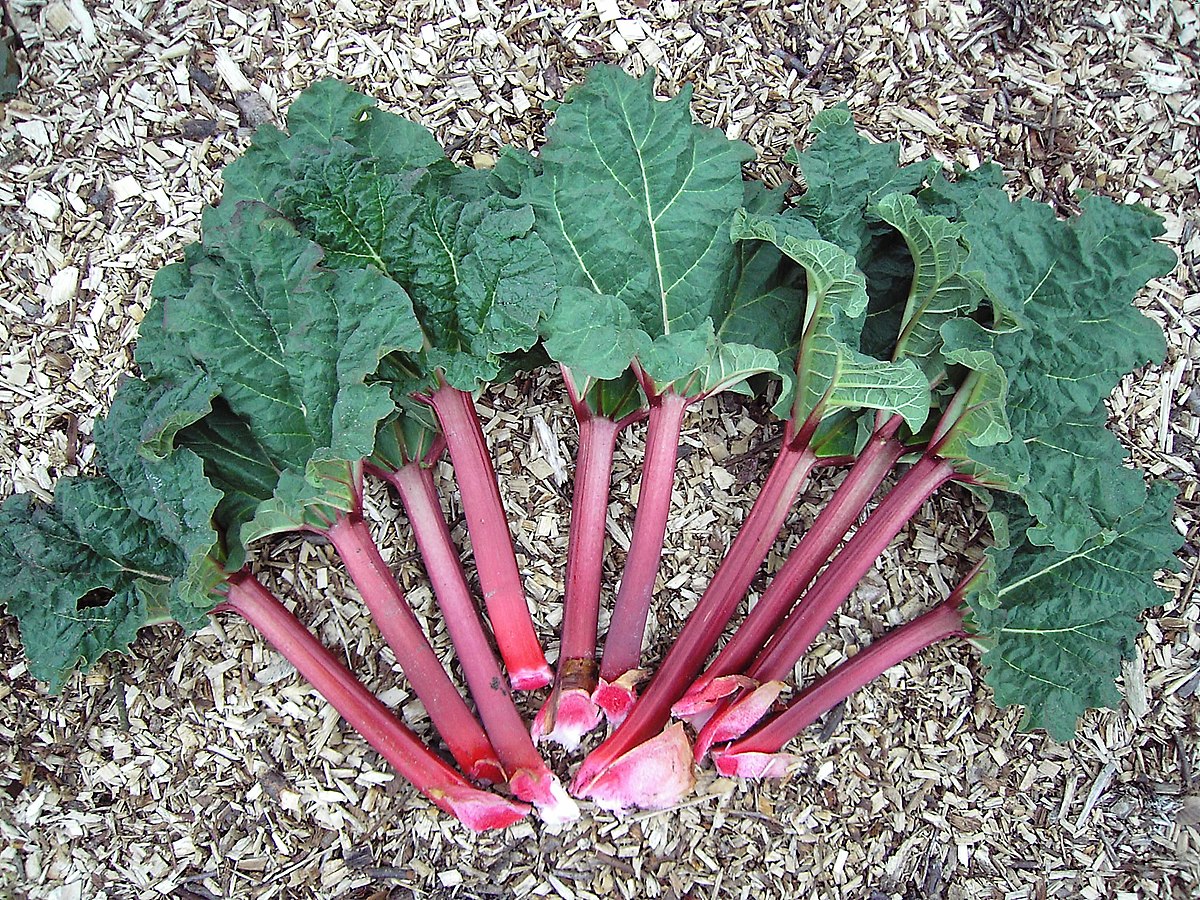 It is generally believed that beans and pulses are good for health, but there are also some types that can make you sick if not cooked properly.

Red beans and soybeans fall into this category.

On the plus side, they’re high in protein, fibre, vitamins and minerals.

The downside is that they contain a type of fat called phytohemagglutinin, which is not only difficult to name but also difficult to digest.

When you eat it, be prepared for the fact that you will have a stomach ache and vomiting.

The good news is that if you cook the beans well, you can get rid of this unpleasant condition.

Like red beans, soybeans are rich in protein and contain antioxidants.

Unfortunately, they also contain a natural toxin in the form of the enzyme trypsin, which prevents it from being fully digested.

Both should be soaked in water for at least 12 hours before cooking and then thoroughly dried and cleaned.

This famous spice comes from a local tree in Indonesia.

It is an important ingredient in many types of biscuits and delicious puddings.

In addition to dessert, it is also used in meat, vegetables and sauces and some beverages.

But if eaten in large quantities, it can have very bad effects. For example, nausea, pain, shortness of breath and seizures.

Indigestion caused by nutmeg can rarely cause death but still, it has a bad effect on health.

You may be asking why someone would eat so many spices at one time? But nutmeg has been known for centuries as a hallucinogen. Not only does this affect your mind but it also makes a person immediately fly in the imagination. 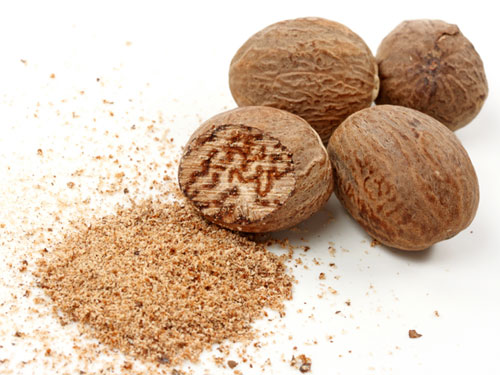 The news of the break-up came a day after Jena Frumes paid...

Pakistan Cricket Board (PCB) chairman Ramiz Raja is in favor of convincing...