The Islamic Year begins with a solemn tone, as is customary. Muharram, the first month of the Islamic calendar revives grim memories of the martyrdom of Imam Hussain (a.s) and 72 of his followers at Karbala. However, on his arrival at Karbala, west of the Euphrates River, he was confronted by a tyrant and a large army of Yazeed. 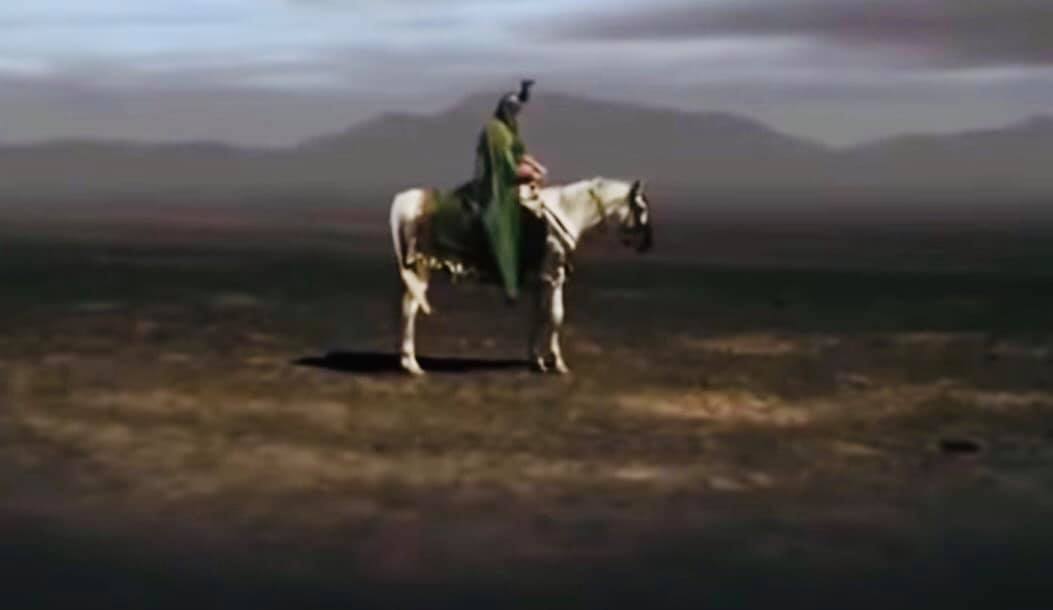 As the representative of his grandfather Prophet Hazrat Muhammad (P.B.U.H), Imam Hussain’s (a.s) main concern was safeguarding and protecting Islam and guiding fellow Muslims. On the other hand, the staying power of the ruler Yazeed depended solely on tyranny and the might of the sword. They used brute force to rule over the Muslim empire even by all possible illicit means.

When Yazeed ibn Mu’awiya declared himself as a ruler over the Ummah, he demanded Imam Hussain’s (a.s.) allegiance of loyalty. Imam Hussain (a.s) on his part flatly rejected Yazeed’s leadership and behaviour, for there was no way Yazeed could represent Islam, it would be blasphemy. But Yazeed, the tyrant ruler over the Ummah, was adamant in his demand, and tension between the two parties increased day by day.

Imam Hussain (a.s) was quick to realize that pledging allegiance to Yazeed would serve no purpose other than to risk Islam’s survival. , therefore, the Imam had no choice but to confront and collide with Yazeed’s rulership irrespective of consequences.

Then they cut off the necessities to the camp, including access to water. The camp consisted of Imam Hussain (a.s), his family, friends, and companions, all of whom stood fast and firmly with him. These braves would rather face death for the noble cause of Islam than submit to the outrageous tyranny and the un-Islamic ways of Yazeed.

On the 10th of Muharram, the day of ‘Ashura,’ Imam Hussain (a.s.), the son of Hazrat Ali (a.s.) and Bibi Fatima (a.s.) stood before the army of Yazid for one last time to persuade them to step back from their planned massacre.

“Do not make haste to kill me so that I may tell you what I must”, announced Imam Hussain (a.s.) in his last sermon as he spoke of his status as the grandson of Prophet Muhammad (P.B.U.H) while narrating the many qualities of his household. In that message, Imam Hussain (a.s) also spoke of his refusal to pledge allegiance to Yazeed, irrespective of the consequences.

Know Everything About The Sacred Night "Shab e Meraj"

Muslims from all over the globe including Pakistan are observing Shab-e-Mairaj, The...

9th Muharram and the significance of the holy month for Muslims

Muharram is one of Muslims' most important months, and marks the beginning...

Christian Community in Pakistan is celebrating Easter today with  special prayers of...

Prime Minister PM  Imran Khan has felicitated the Christian citizens of the...