Her most famous role, in the epic Gone with the Wind, was that of the virtuous Melanie opposite the wayward Scarlett by Vivien Leigh.

Throughout the gossip pages, her relationship with her sister, the actress Joan Fontaine, was a frequent subject of speculation.

She was the oldest living actress to have won an Oscar at the time of her death. 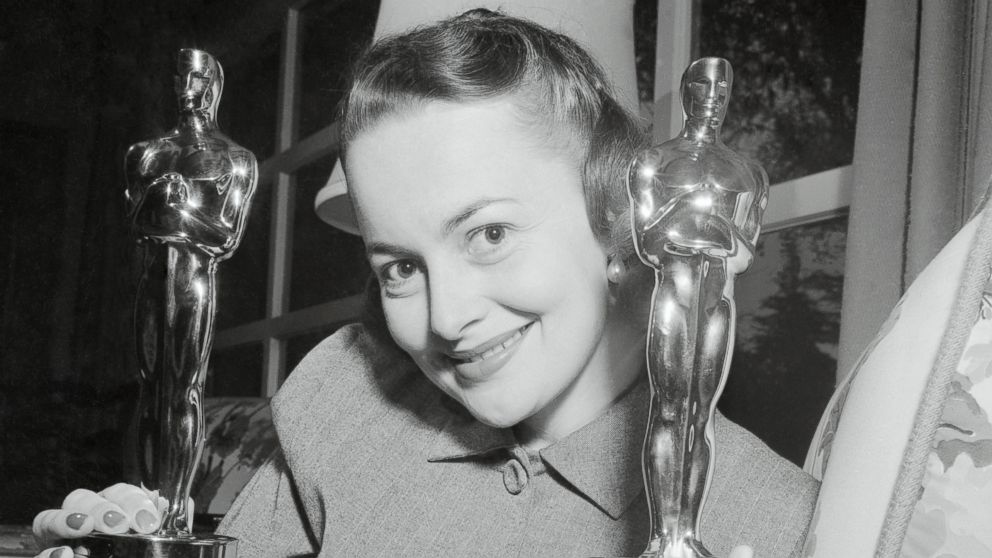 The actress was born in Tokyo on 1 July 1916 to Walter, a British patent lawyer and his actress wife Lilian.

Here’s the beginning of the piece on Olivia de Havilland, from 2000. Foraged by @whyoutloud. https://t.co/Vfnrj7hdvX

Fawad Khan joins MCU as he gets role in Disney’s ‘Ms. Marvel’

Pakistani actor Fawad Khan has come a long way since Jutt and...

Songwriter, Singer Kesha Rose is preparing for the release of her upcoming...

Emilia Clarke Speaks on her move into the Marvel Universe

Game of Thrones’ Lead actress Emilia Clarke recently sat down for a...

Demi Lovato opened up about weight loss and how losing your weight...

Jennifer Anniston Feels Good After Being Fully Vaccinated Against COVID-19

Hollywood megastar Jennifer Anniston is over the moon after she received the...

When Will FRIENDS reunion Be Released? Courtney Cox Teases Fans