London Bridge: Nawaz Shareef was nearby to the incident place

London Bridge: Nawaz Shareef was nearby to the incident place

A man armed with a knife was stabbing people on London Bridge many injuries reported, former Prime Minister Nawaz Shareef was nearby to the incident place.

According to details, Nawaz Shareef had an appointment but he cancelled today’s checkup in London Bridge Hospital, after the incident at the Bridge, Nawaz Sharif returned to his Avefield apartment safely.

British police officials stated that the Police have cordoned off the entire area after the incident. 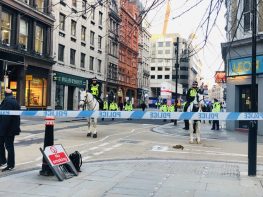 British police further said that an attacker was shot down at London Bridge in the heart of the British capital. 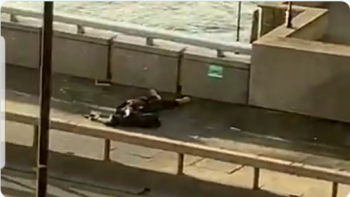