Ashok Chakra was replaced by Kalma Tayyaba in Indian Flag

Protesters were holding one of the Indian flags during anti-Citizenship Amendment Act (CAA) rally in Hyderabad  in which the Ashok Chakra has been replaced with the Kalma Tayyaba  ‘La Ilaha Illallah’ meaning “there is no other God but Allah”.

The Ashok Chakra is visible in the Indian National flag, where it is rendered in a navy blue color on a white background.

The Ashoka Chakra is a depiction of the Dharma Chakra which is the widespread symbol used in Indian religions such as Buddhism.

The earliest period of Indian Buddhism to the present. It remains a major symbol of the Buddhist religions today. 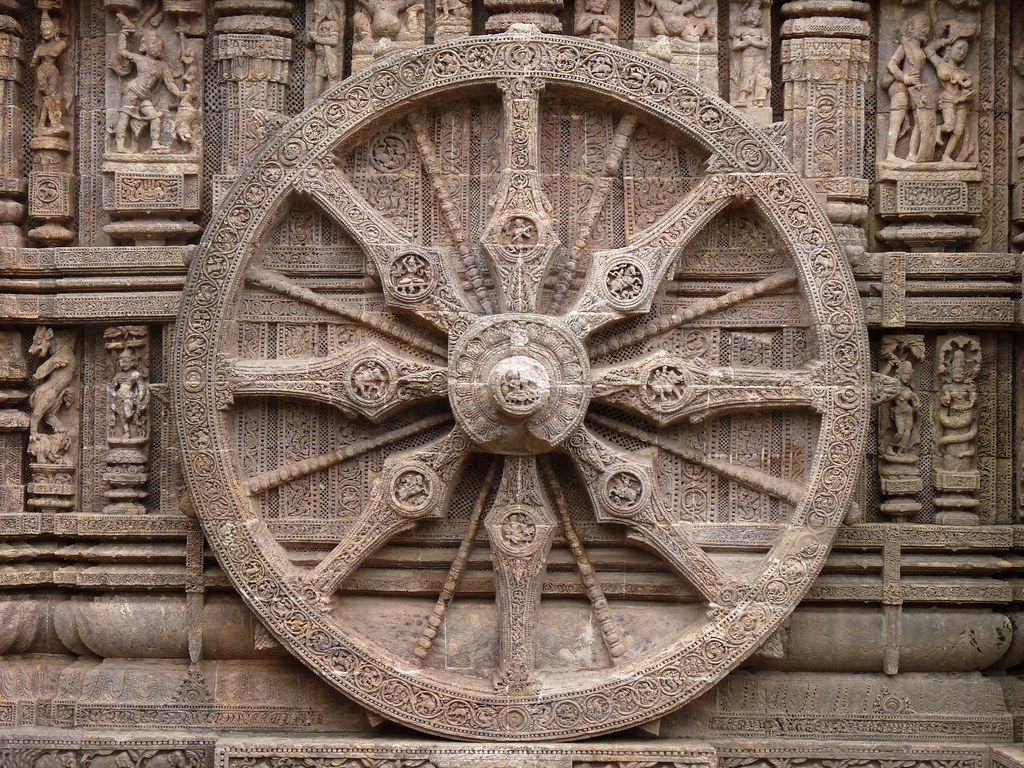 Few days ago, Indian police arrested a university student Sharjeel Imam in Delhi who was among the organizers of protests against the controversial citizenship law.

Sources revealed that the student was accused of sedition charges after he commented that the Hindu nationalist party said were rebellious.

Sharjeel Imam was involved in arranging the massive protests against CAA and gained immense reputation.

Sharjeel Imram, 31, further outraged nationalists in BJP with what they called was a rebellious call for the northeast part of Assam to be isolated from the rest of India.

A BJP spokesperson Sambit Patra called Imam’s comments as an announcement for “open Jihad”. BJP has sought to declare him as a dangerous insurgent on media and in party rallies before the commencement of a state election. State election to be held in New Delhi on 8th Feb.

However, Sharjeel Imam defended himself before the arrest that he only suggested disrupting railway and road links to Assam from other parts of campaigns against CAA.

Sharjeel Imam said, “They want to discredit educated Muslims who speak up,”

Sharjeel Imam is a student at Jawaharlal Nehru University in Delhi. He is remembered for leftist activism and opposition to BJP.

Police said that they arrested Imam after a three-day search in Bihar and he will be sent to Delhi to face charges.

However, Imam’s lawyer informed that he was fully cooperating with the investigation.

China’s renewed crackdown on the cryptocurrency industry has wiped off around $400...