Indian Prime Minister Narendra Modi is once again getting trolled on social media after his handshake with Portuguese President Marcelo Rebelo de Sousa.

Funniest handshake I have ever seen , that poor guy wants his hand back , Modi is not prepared to leave .

The guy would be like" chor bhi do, ghar le kr jao gy kya"

This is not the first time that the Indian prime minister has been the target of memes as Narendra Modi’s signature “bear-hug” to world leaders had also made laugh to social media users.

From the US President Trump to the Saudi Prince Muhammad Bin Salman , many top world leaders have got Indian PM’s wild hug. Let us look at some of Modi’s most famous bear hugs: 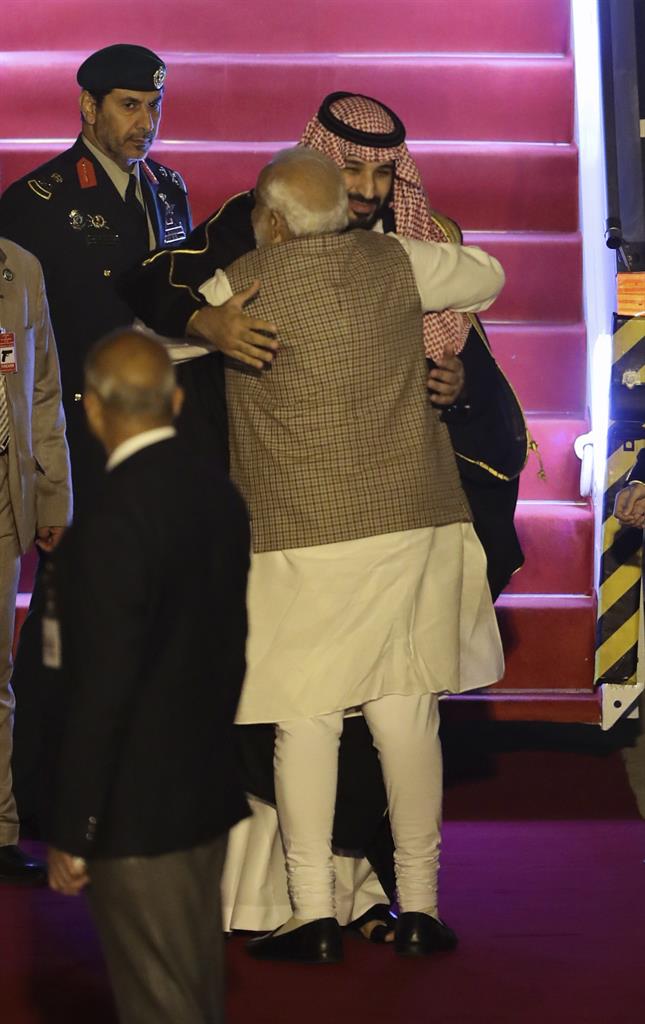 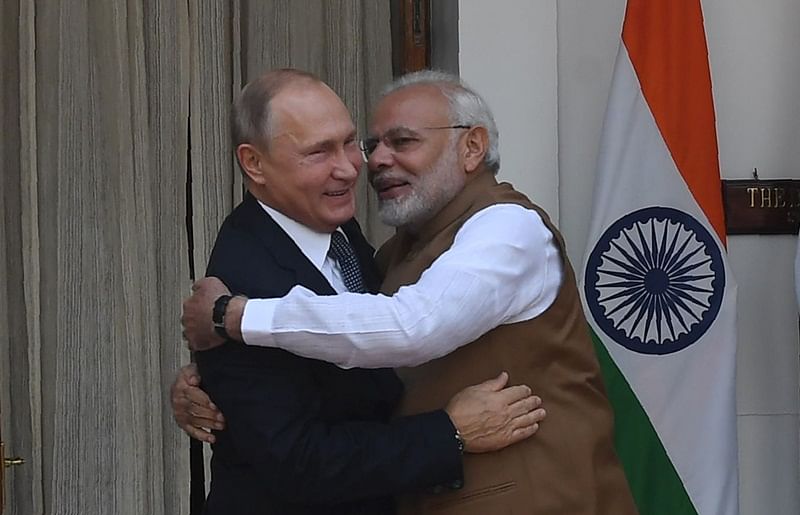