Princess Lamia Bint Majed Al Saud, appointed as the first ever Regional Goodwill Ambassador for the Arab States by the United Nations Human Settlements Program (UN-Habitat) during a press conference at the 10th session of the World Urban Forum.

In her role as Secretary General at Alwaleed Philanthropies, Princess Lamia leads an all-female team that is combatting inequalities.

She also provides opportunities for those in need in the Middle East and around the world.

In addition to investing in programs and initiatives that build cross-cultural understanding, develop communities, empower women and young people.

Princess Lamia commented on receiving the award, “I am extremely humbled to be appointed as the first ever Regional Goodwill Ambassador for the Arab world on behalf of UN-Habitat.

I very much hope that this appointment serves as inspiration for young people across the Arab region that there is no limitation on their aspirations.” 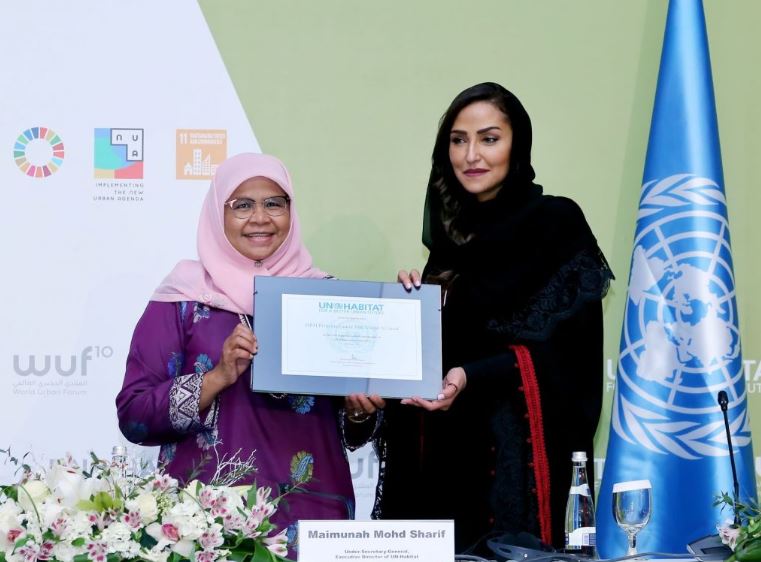 The Princess has a bachelor’s degree in public relations, marketing and advertising from Misr International University in Cairo, Egypt.

In 2003, the princess founded Sada Al-Arab, a publishing company operating from Cairo, Beirut and Dubai.

In 2017, she was awarded the prestigious Arab Women’s Award for her charitable work.

In 2019, Princess Lamia was appointed as a champion of Generation Unlimited, a global partnership that aims to boost the productivity of young people.

Which vaccinations are helpful against the Covid-19 delta variant?

Scientists are investigating the effectiveness of COVID-19 vaccines against the delta variant...

KARACHI: The Federal Board of Revenue (FBR) on Thursday notified the rules...