Why is International Women’s Day celebrated?

A day dedicated to honour the achievements of women throughout history and all across the globe.

Bano Qudsia was a writer, intellectual, playwright and spiritualist from Pakistan who is regarded among the best Urdu novelist and short story writers of modern times.

She is best known for her novel Raja Gidh. Qudsia wrote for television and stage in both Urdu and Punjabi languages.

However, Bano Qudsia is recognized as a trendsetter in the realm of television plays.

Qudsia moved with her family to Lahore during the Partition of India. She wrote for college magazines and other journals.

She graduated from Kinnaird College in Lahore.

In 1951, she completed her M.A. degree in Urdu from the Government College Lahore. 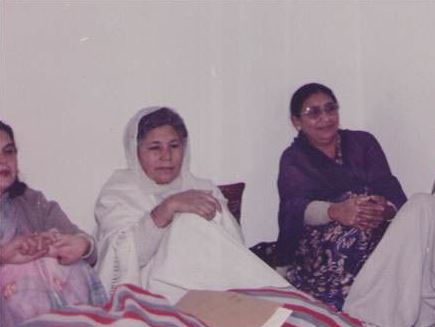 Words alone cannot depict the magnanimous personality of this towering figure of the Urdu Literature.

Born on Nov 28, 1928, Bano Qudsia proved that she had all the writing skills to join the august club of the literary giants of Pakistan.

Words always came from her heart and made eternal marks.

Her classical writings, including Raja Gidh – 1981 (The King Vulture), the first full-length novel coated fully with prudence that started her journey towards novel writing. 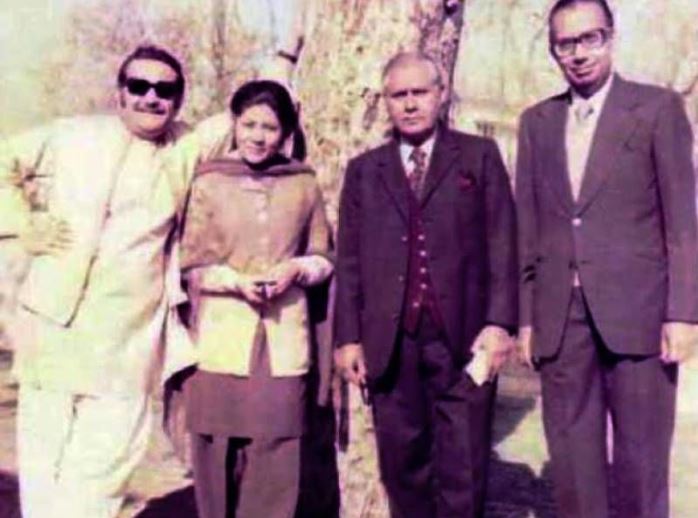 Bano Qudsia’s critically acclaimed play Aadhi Baat was about a retired headmaster. The play examined the headmaster’s day-to-day life problems and had Qavi Khan acting as the lead character.

The play’s director was Agha Nasir and it was produced by Tauqeer Nasir.

Aadhi Baat performed in May 2010 in Islamabad at a three-day event which organized by the Pakistan National Council of the Arts.

The book mainly portrays Shahab’s life and how it connected with Ashfaq Ahmed and his family both on social and spiritual level. 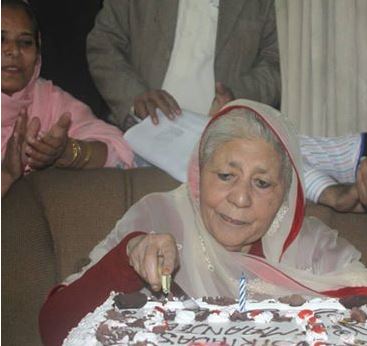 On February 4, 2017 – heaven possessed her soul.
Her services towards literature would be eternally adored and her name with her intellectual legacy inscribed among the innumerable stars in the firmament of Urdu Literature.
Double Click 300 x 250