Coronavirus, Dozens of Bodies Found in Trucks and on the Floor

Police located dozens of bodies being stored in unrefrigerated truck outside Brooklyn funeral home and lying at the facility’s ground on Wednesday. Between 40 and 60 bodies have been observed either stacked up in U-Haul box vans outside Andrew Cleckley Funeral Services in Flatlands or on the building’s floor, after neighbors  mentioned a nasty odor around the property.

The corpses were stacked on top of every other within the trucks. Fluid leaking from interior created a horrible odor and precipitated neighboring store owners to call the police. 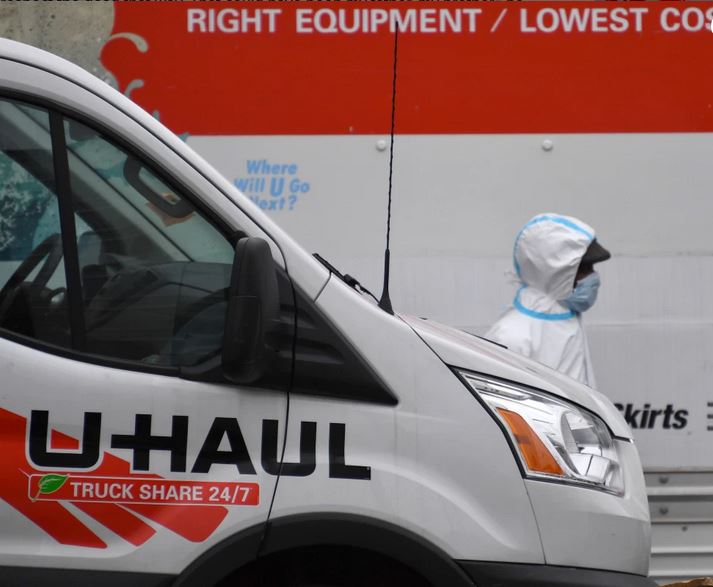 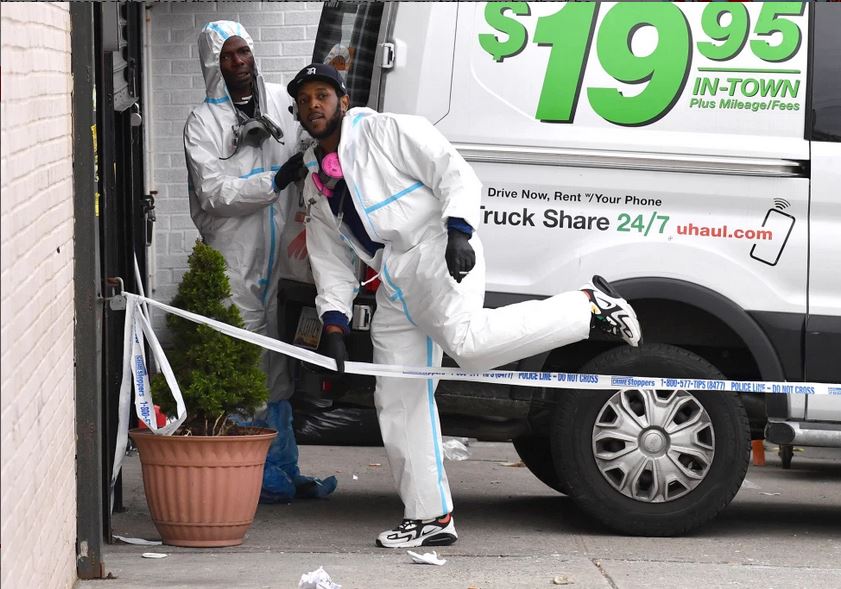 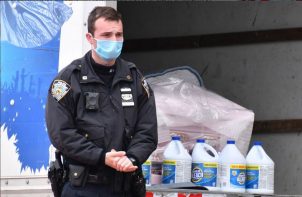 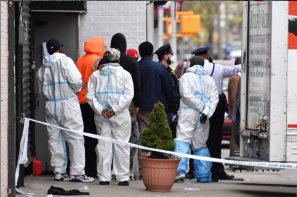 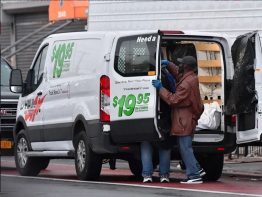 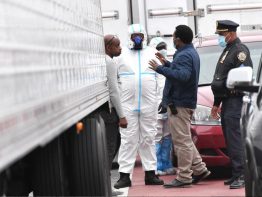 NYPD detectives were joined by numerous different city agencies investigating the vehicles at the Utica Avenue facility Wednesday evening, with the segment of the street closed off to the public.

John DiPietro, who owns a neighboring property, said he had found cadavers being saved inside the vans for at least numerous weeks in the course of the coronavirus pandemic.

“You don’t respect the dead that way. That could have been my father, my brother,” he said. “You don’t do that to the dead.”

Brooklyn Borough President Eric Adams was on the scene, but could not confirm any details of the storage.

Adams said “We need to bring in funeral directors, morgues, [medical examiners], clergies … when you find bodies in trucks like this throughout our city, treating them in an undignified manner, that’s unacceptable.”

In addition to the two U-Hauls holding corpses, the facility had two greater refrigerated vehicles additionally storing our bodies and a 3rd box truck of empty caskets, police sources said. The funeral home told officials that the our bodies were alleged to be going to a crematorium but its group of workers didn’t come to pick them up. Corpses began being stored inside the trucks after the company’s freezer stopped running correctly, an anonymous official told.