A brief overview of North Korea, a mysterious country

The Democratic People’s Republic of Korea, or North Korea, has been one of the world’s most mysterious nations for decades. Even the government dislikes people from abroad and their freedom of movement in the country.

Why Korea divided into North and South?

After the Second World War, Korea was divided into North and South parts. It was occupied by Japan before World War II, but when Japan lost the war and surrendered, the Soviet Union occupied the northern part of Korea, while the United States occupied the southern part.

The Soviet Union brought communism in North Korea, the effects of which are still visible in it, while the United States was anti-communist and the same system prevailed in South Korea. And that is why the two neighbouring countries have not yet come close to each other, so on September 9, 1948, it was formally divided into North and South.

Political differences between the two rival states escalated over time, leading to the war in 1950 when North Korea invaded South Korea.

The war lasted three years, the war ended with an armistice which was an end to the fighting but no official peace agreement signed between the two countries. 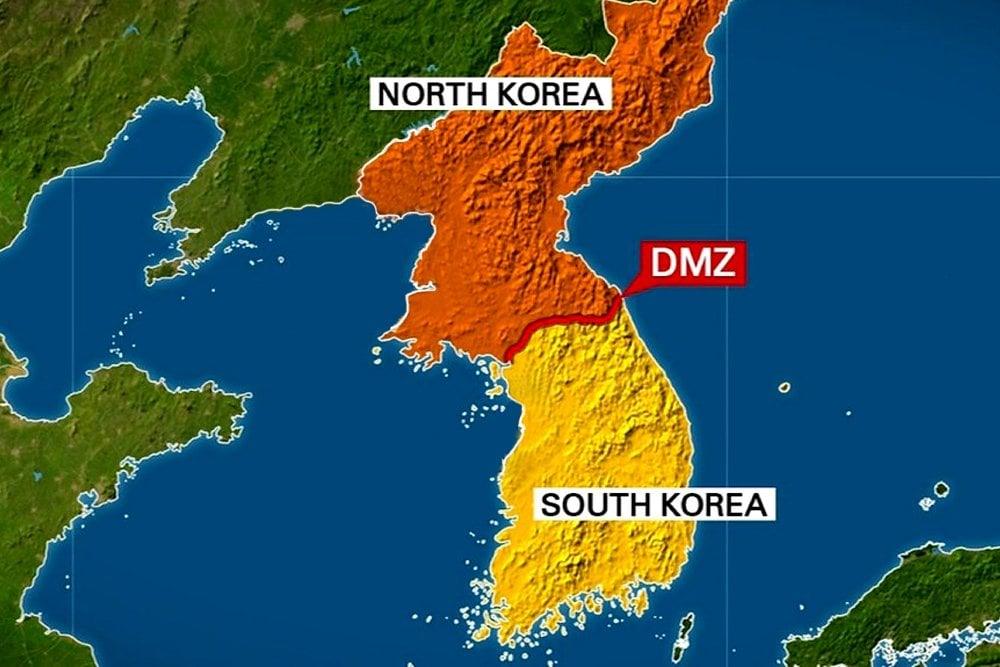 North Korea has been ruled by three members of the same family since 1948. Kim Il-sung was the country’s first supreme leader to hold office until his death in 1994. After Kim Il-sung, his son Kim Jong-Il became the leader who ruled North Korea for 17 years.

In 2011, Kim Jong Il announced that he would hand over the leadership of North Korea to his son Kim Jong Un in front of one million citizens in the capital, Pyongyang. 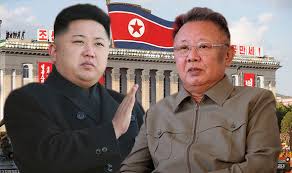 North Korea has a population of about 25 million who are forced to live under a kind of communist regime. The communist government tightly controls all areas of daily life. People who travel to North Korea say they see people there who can’t smile or cry on their own. Seeing the expression on his face, it seems that someone has locked their tongues so they cannot say anything of their own accord and cannot do what they want to do.

Residents have to get permission to move around, and it is difficult for people from abroad to enter the country.

All TV and radio channels are state-owned. In other words, controlling these channels means that majority of North Korea’s population knows little or nothing about international events. If a person is caught listening to foreign broadcasts, he faces severe punishment.

If we talk about Internet access in North Korea, it is available but strictly limited. Internet is only permitted with special authorization and primarily used for government purposes and by foreigners.

Most people are deprived of basic necessities like refrigerators, washing machines and transport due to poverty. People have to rely on aid agencies like the United Nations for food because the country is facing food shortages.

Anyone who criticizes the system of government and demands a change of leadership, or who tries to flee the country, is given a severe punishment or the death penalty. An Amnesty International report analyzes that thousands of people have been put in prison and labour camps for disagreeing with the government.

North Korea sometimes holds large public gatherings with large numbers of people attending and praising and encouraging their leader, but it is generally difficult to know the motives behind it because of North Korea’s economic and political situation. And in view of the dilapidated condition of the people, it is questionable for the people to praise their leader in this way.

From an early age, North Koreans have been taught that their leaders are like powerful gods. The North Korean government says the reason people praise their leader in this way is that Kim Jong Un is very popular among the people. But other foreign analysts argue that people praise Kim Jong-un because they fear they could be harmed if they won’t.

A brief historical review of North Korea reveals that there is a hidden gap between the North Korean people and the government, many North Koreans have fled the country and taken refuge in South Korea, and in their interviews, the secret of the government’s repressive interference in daily life has been revealed to the world.