Earthquake of magnitude 5.8 kills one, injures seven in Greece

Singapore users to be offered harsh limitations from Binance

Prime Minister of Romania Ludovic Orban has been fined for $600 for not adhering Coronavirus social distancing rules, not wearing mask and smoking indoors.

A viral picture on social media shows Ludovic Orban in his office, sitting around a table with several other cabinet members, smoking a cigarette while none of them wore masks. Masks were seen thrown on the table. 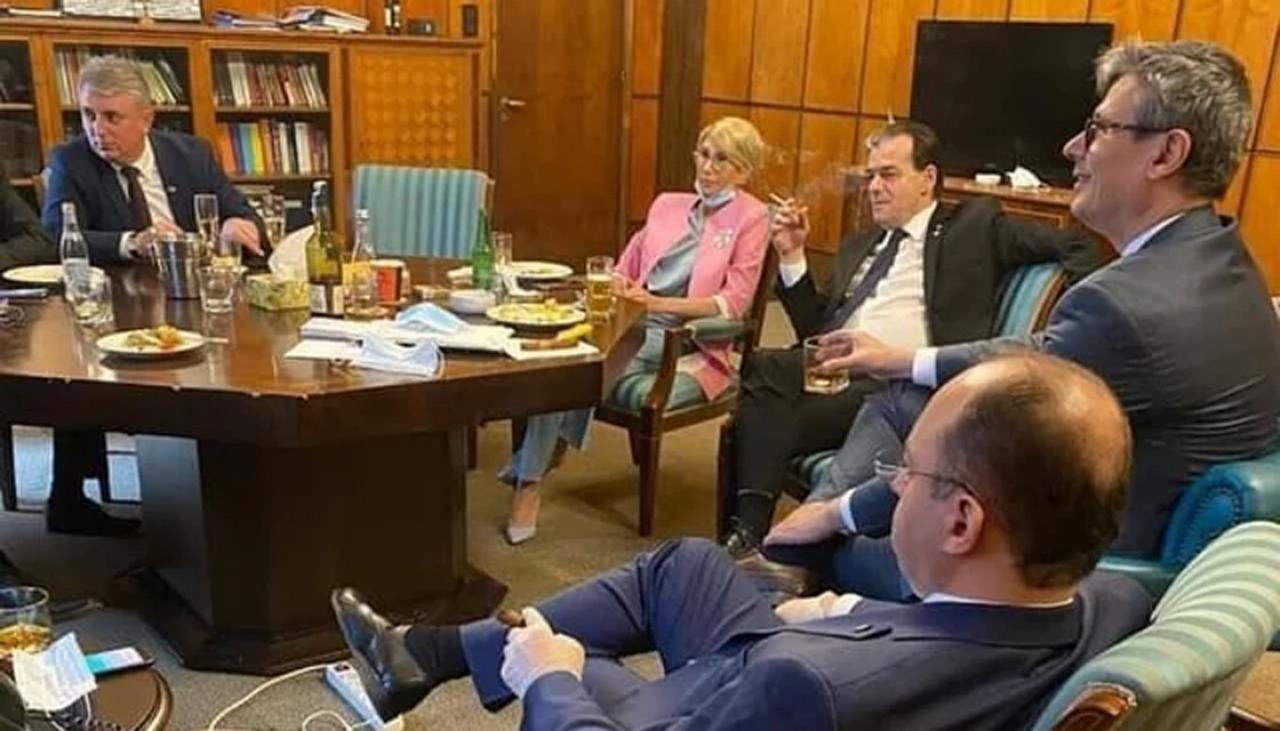 In a statement, Orban acknowledged breaching the rules, saying some cabinet members gathered at his office after a long working day on May 25, his 57th birthday.

“The prime minister knows rules must be obeyed by all citizens, regardless of their position. If the law is broken then sanctions must be enforced,” according to a statement by a news agency.

However, Romania has reported more than 19,000 coronavirus cases and 1,253 deaths.

After two months of lockdown, Romania relaxed restrictions on May 15, when masks became mandatory in public transport and other public places.

All bars, pubs and restaurants are closed, with outdoor terraces due to reopen under strict conditions from June 1.

Former prime minister Dacian Ciolos said that Orban should apologize regardless of his position.

“We’re in the middle of a public health crisis and every wrong step undermines the trust in authorities in a moment when it’s most needed,” Ciolos wrote on Facebook.

While some expressed outrage that government officials weren’t respecting the rules, others turned the photo into memes.

“Romania’s government, the only restaurant open during the pandemic,” one meme read.

Ludovic /Orban said he was willing to pay the fine for smoking indoors, which Romania banned in 2016.

WASHINGTON: Joe Biden faces the most important test of his presidency this...

LYON: A man pelted French President Emmanuel Macron with an egg while...

DUBAI: The Dubai Airshow 2021 is set to host pitch competitions in...

TAIPEI: Britain sent a warship through the Taiwan Strait on Monday for...