Lockdown in England has been eased as people enjoy their first night out in three months.

Ministers urged everyone to be vigilant. England’s chief medical officer warned that the latest step was not “risk-free.”

Buildings and landmarks were lit up in the UK to celebrate the NHS. Residents were also motivated to place lights on their windows to pay homage to patients who lost their battle against coronavirus.

People were allowed to go out at night for the first time after months of lockdown.

However, authorities have not reopened some 30% of pubs, bars, and restaurants. They did as they concerned over how social distancing measures will be implemented.

Campaign for Real Ale national chairman Nik Antona said: “The government has not really been helpful with their guidance, leaving it to the last minute in a lot of cases.” Some pubs “want to see what’s going to happen” before opening their doors, he said.

Punters enjoyed their first “proper pint” in more than three months at a pub in New Castle. One customer reported to the international news agency, “The atmosphere is a bit different… that was expected. But everyone’s having a good time,”

Another person said, “The regulations are good and everyone is sticking with them, by the looks of things,”

According to BBC, rules and guidelines of meet up in different cities were as follows. 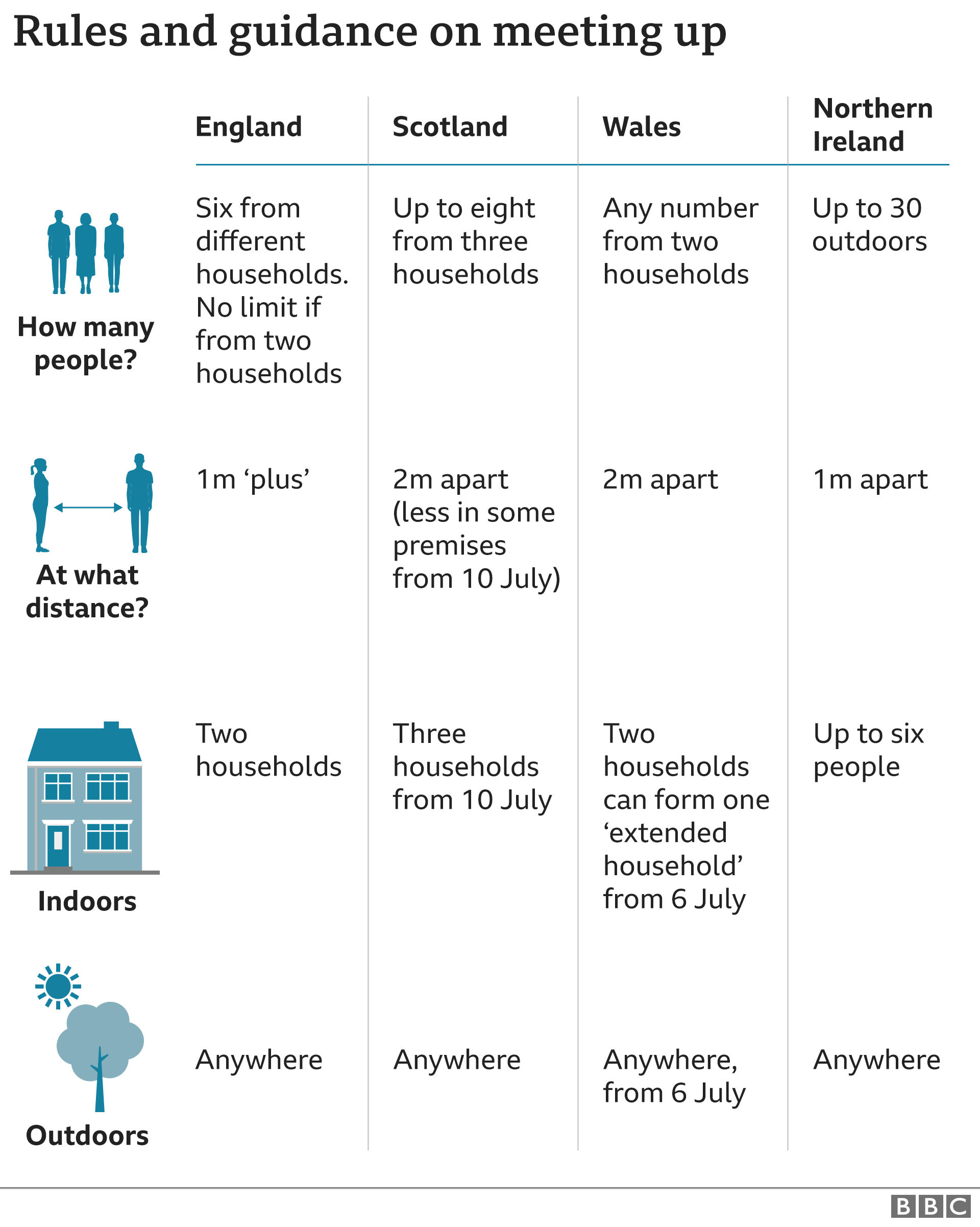 As per on-chain analytics provider Glassnode, Bitcoin is accumulated by miners as...

The Islamabad High Court (IHC) has approved interval to the lawyers of...