Prince Harry & Meghan Markle: How was their first date?

Details of Prince Harry and Meghan Markle’s very first date have been revealed. The book ‘Finding Freedom’ written about the couple has been published. It contains the details about their first date.

Prince Harry had said of their first meeting, “I’m really going to have to up my game here,” “Sit down and make sure I’ve got good chat.”

In a controversial book "Meghan and Harry: The Real Story", the author...

According to a local magazine source, authors Omid Scobie and Carolyn Durand mentioned in the book that the pair enjoyed drinks together, a beer for Harry, and a martini for Meghan. They said that the couple was so engrossed in each other that they did not notice nibbles that were presented to them. 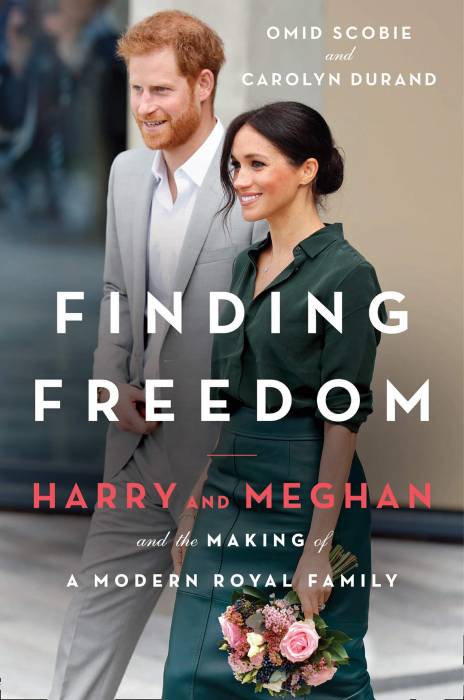 The authors wrote that the first meeting lasted for three hours, and they reunited at the same Soho establishment for dinner the next day. They tried to keep their data private. They entered the venue via staff entrance and only one waiter served them the whole night. “Harry knew they would be together at that point,” a friend shared. “She was ticking every box fast.”

‘Finding Freedom’ contains insight into Harry and Meghan’s love life. Exclusive extracts are published in The Times. Prince Harry and Meghan have confirmed that they did not contribute to the book.

Their spokesman confirmed: “The Duke and Duchess of Sussex were not interviewed and did not contribute to Finding Freedom. This book is based on the authors’ own experiences as members of the royal press corps and their own independent reporting.”