Fredie Bloom, World’s oldest man, dies at the age of 116

World’s oldest man, Fredie Bloom, has died at the age of 116.

According to the international news agency, the South African man was born in Eastern Cape Province in May 1904.

He had worked as a laborer, first on a farm and then in the construction industry – and only retired when he was in his 80s.

The man has witnessed the 1918 Spanish flu pandemic, two world wars, and apartheid when he was a teenager.

In 2018, Fredie Bloom had talked to BBC during which he had said that there was no special secret to his long life.

“There’s only one thing – it’s the man above [God]. He’s got all the power. I have nothing. I can drop over any time but He holds me,” he said.

Mr. Bloom’s family reported that he passed away due to natural causes on Saturday in Cape Town.

But within days Mr. Blom shrank “from a big man to a small person”, he added. 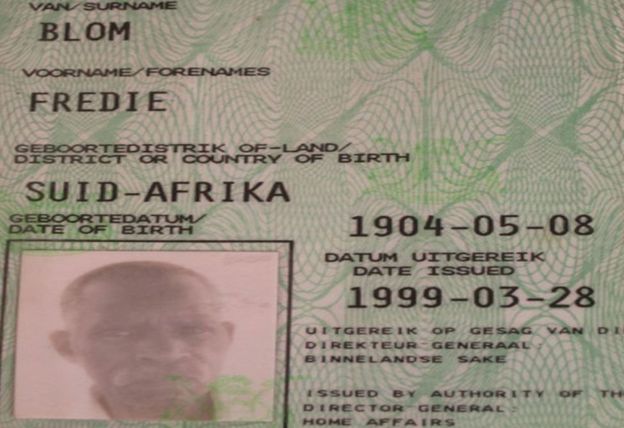 World’s largest painting hopes to raise $30mn for charity; will be auctioned in Dubai

A British artist named Sacha Jafri has taken over the ballroom of...

Almost 120 Palestinian homes have been demolished, dozens of families face the...

The third wave of corona virus infection has informally arrived in South...