Former model Amy Dorris has accused the U.S President Donald Trump of sexual assault while giving an interview to an international media organization. She claimed that Trump tried to sexually assault her at the U.S. Open tennis tournament in 1997.

However, Trump has rejected all the claims made by the former model and said he had never misbehaved improperly with her ever.

According to Dorris, who was 24 at that time, claimed the U.S President tried to approach her out a VIP box’s bathroom in New York at the tennis event. She revealed that Trump held her tightly that she couldn’t move her self and forced himself upon her.

“He just shoved his tongue down my throat and I was pushing him off. And then that’s when his grip became tighter and his hands were very gropey and all over my body.”

To prove her self right, Doris provided the media organization her ticket of the U.S Open, as well as showed images of her and Trump. Many people have backed her story. 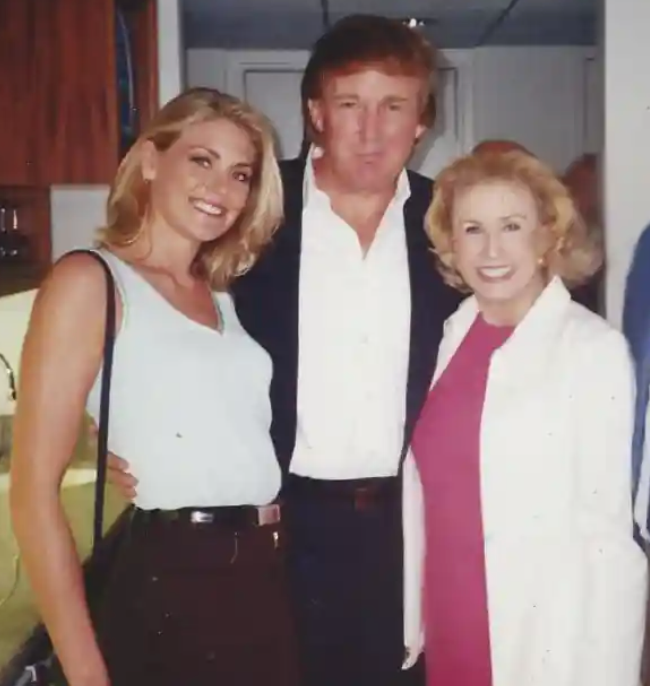 “He came on very strong right away. It seemed typical of a certain guy, people who just feel like they’re entitled to do what they want … even though I was there with my boyfriend.”

After the incident, Doris said she went into shock and couldn’t think of anything.

“I just kind of was in shock. I felt violated, obviously. But I still wasn’t processing it and just was trying to go back to talking to everyone and having a good time because, I don’t know, I felt pressured to be that way.”

in 2016 tried to tell her story, as others made similar claims in relation to Trump, but she couldn’t do anything thinking that it would affect her life.