Queen Rania turned 50; thanks fans for lovely birthday wishes with an adorable post

Two new portraits of Queen Rania have been released to mark her milestone birthday.

Taking to Instagram, the mother-of-four shared an adorable family photo smiling and extended thankfulness for the birthday wishes.

Captioning the post in Arabic and English, she wrote, “How could you not fall in love with that smile, over and over again for 27 years! So lucky and grateful to have you by my side, happy anniversary. #Love #Jordan #LoveJO.”

However, the released portrait features the Queen wearing a long-sleeved crepe gown with elegant embroidery and button detailing. The stylish Queen wore her hair tied back in the image. 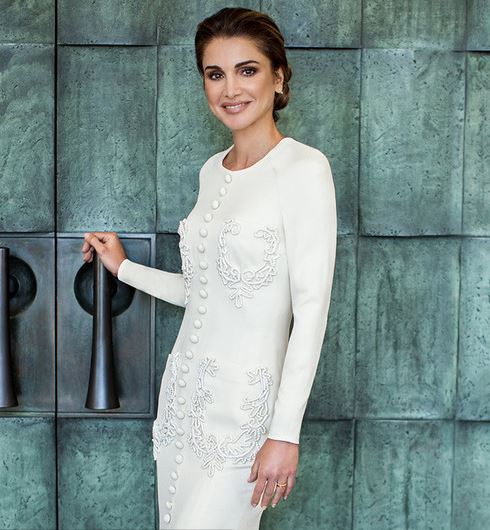 The second image features Rania sitting down, wearing a turtleneck and jeans. She wore her hair long and wavy to show off her gorgeous tresses in the photo. 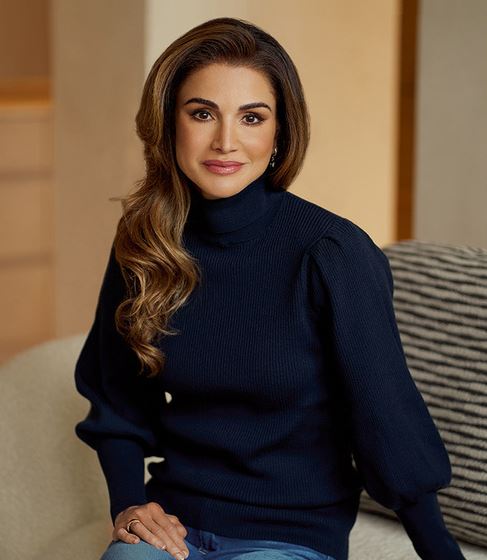 “Throughout her public life, Queen Rania has strived to contribute to the achievement of His Majesty’s royal vision for a thriving and prosperous Jordan, channelling her humanitarian spirit and commitment to youth into national efforts to uplift the Jordanian people,” Rania’s office said in a statement about the two portraits.

Rania’s deep commitment to humanitarian causes and making the world a better place for everyone has had a long history. She established the Jordan River Foundation in 1995 to promote child safety and community empowerment.

The Jordanian Royal also has a long history of making life better for orphans. Her Al-Aman Fund for the Future of Orphans works with adults who lost their parents as children, helping them find their way in the world after leaving public care centres when they turn 18.

It helps them find educational opportunities in higher learning such as university and employment training.

Queen Rania is also very active on social media. She maintains her own YouTube channel, on which she has fought stereotypes about Islam, Muslims and the Arab peoples.

Moreover, born in Kuwait in 1970, Rania has a degree in business administration. She worked in marketing at Citibank and later moved to Apple in Amman before meeting Abdullah, who was then Prince Abdullah, in 1992.