The oldest female skydiver, Dilys Price has died at the age of 88, completing over 1,100 jumps for charity and in the late 90s.

Dilys Price, the retired teacher from Cardiff completed over 1,100 jumps for charity and founded the Touch Trust and creative movement programmes for disabled people.

In her early 50s, the Welsh charity founder was scared of heights when she did her first jump.

But she went on to complete hundreds of parachute jumps all over the world, and set the Guinness World Record for the oldest female solo parachute jump.

Learning Disability Wales said she “transformed the lives of thousands of people with profound multiple disabilities and people with autism”.

In 2018 Ms Price told in an interview: “Skydiving is my passion, there you have the ultimate beauty of the sky… you just feel so free.”

At the age of 54, she went on to complete over 1,139 solo jumps all over the world. Price also specialized in air acrobatics and freestyling.

In another interview, she said, ”If I can encourage people who are older to just keep doing what they can and just to keep positive and that life can come back again, even when you’re older.” 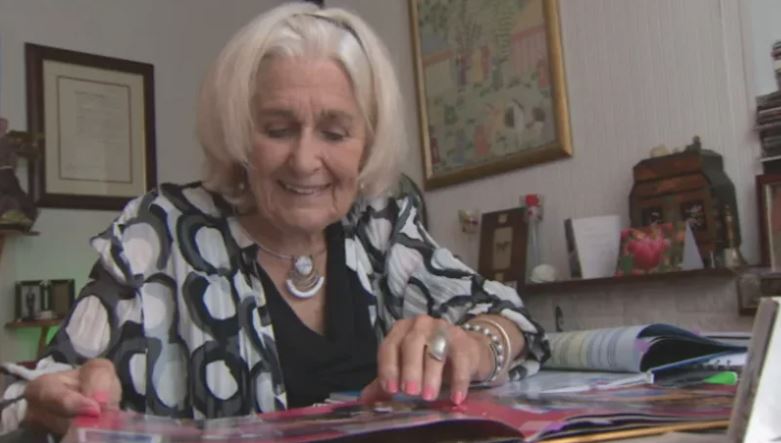 Her efforts for charity were recognized in 2017 when she was given a ‘Pride of Britain Award’.

At 86 she sold her parachute but went on to do a tandem skydive with former Wales rugby star Gareth Thomas.

Moreover, in 2018, Dilys Price was included on a list of the 100 women who have influenced Welsh life.

2021-22 Scorecard of HBO: which shows are canceled? which are renewed?

With so many networks and streaming providers, it's understandable if you can't...