Glimpse Of Christmas Celebrations Around The World

The holiest time in the Christian calendar is celebrated across the world but the pandemic has largely affected the religious and cultural gatherings.

The churches in the west commemorate the birth of Jesus Christ on December 25 but the eastern churches celebrate it on January 7. However, this year the services and events of the holiest time are adversely affected due to the coronavirus outbreak, and only a limited number of people are allowed in the holy places. 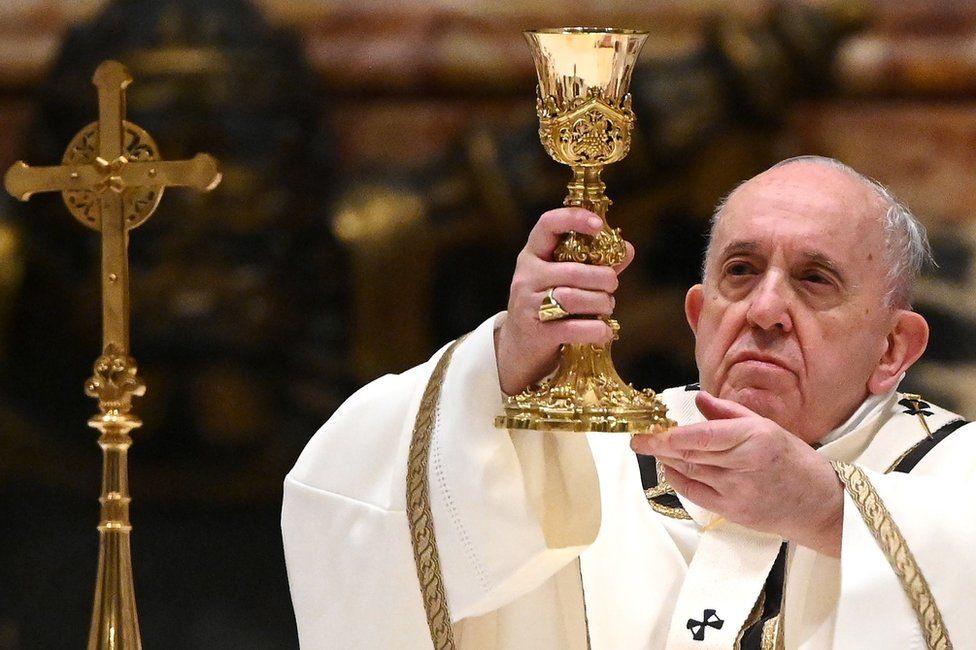 The congregation which allows only a limited number of people was conducted by Pope Francis in St Peter’s Basilica in the Vatican. 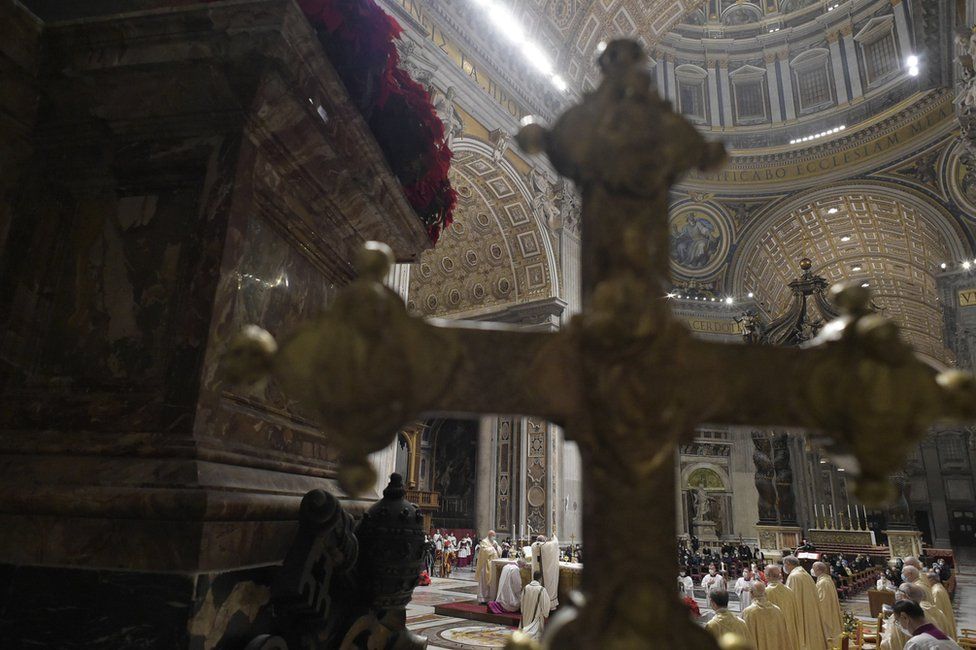 Due to the lockdown, a conventional gathering was held earlier which was attended by approximately 100 people only. 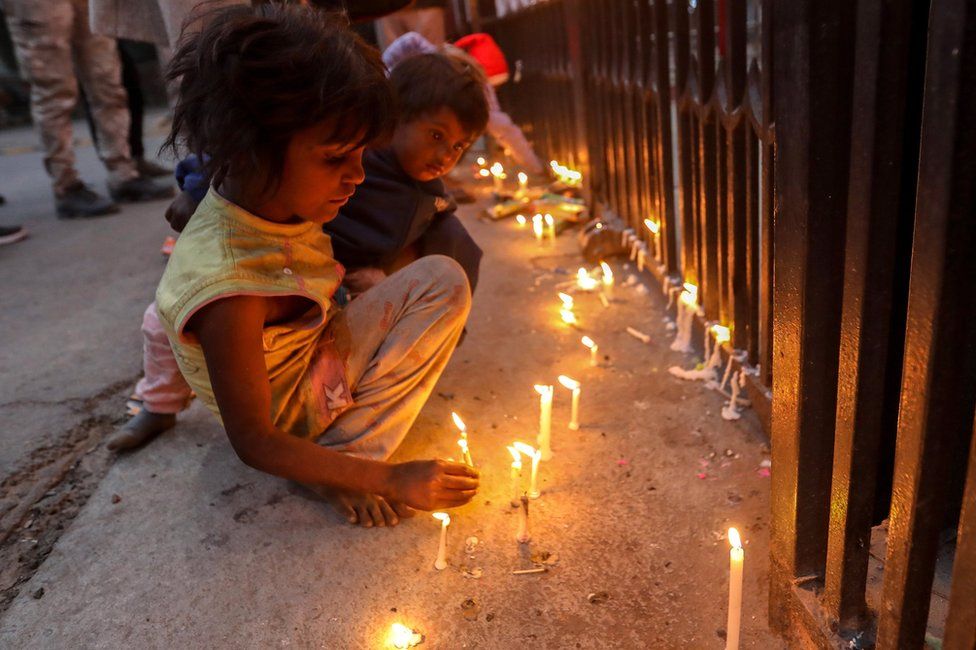 Children in India lit candles at the gate of the Holy Cathedral situated in the capital city, Delhi. 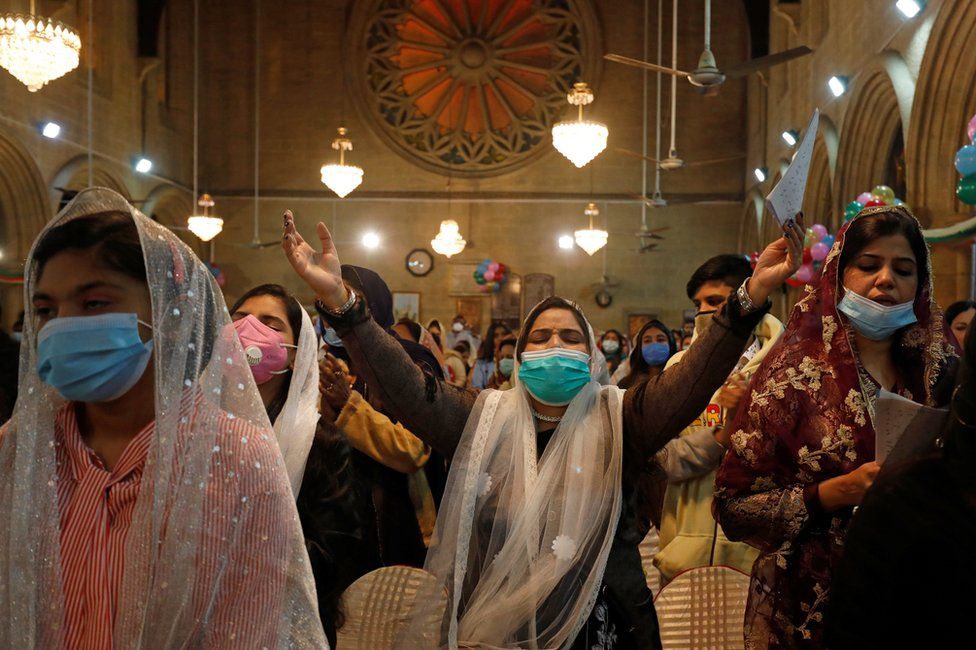 In Karachi, Pakistan women prayed silently at the Church of St Andrew. 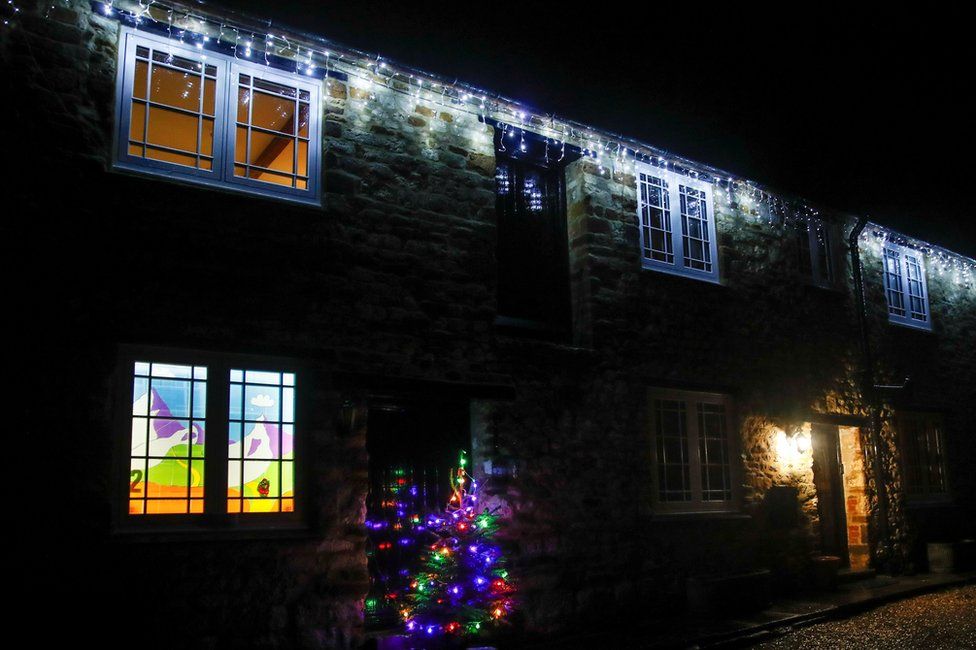 In the UK people residing in the village of Woodend, Northamptonshire decorated their homes. 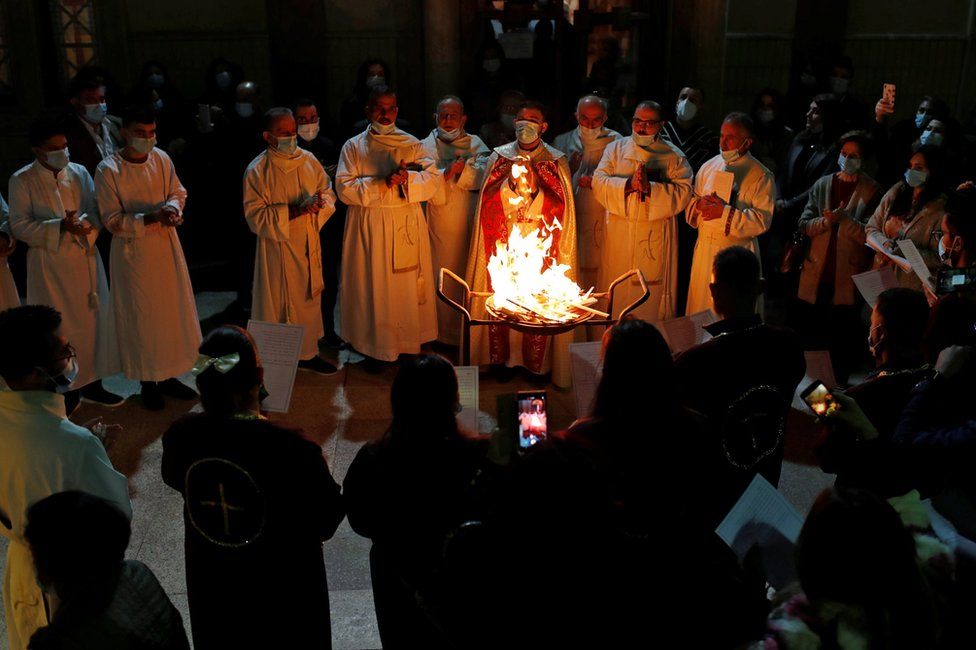 In the capital city of Iran, Baghdad people gathered around the fire at the Virgin Mary Chruch. 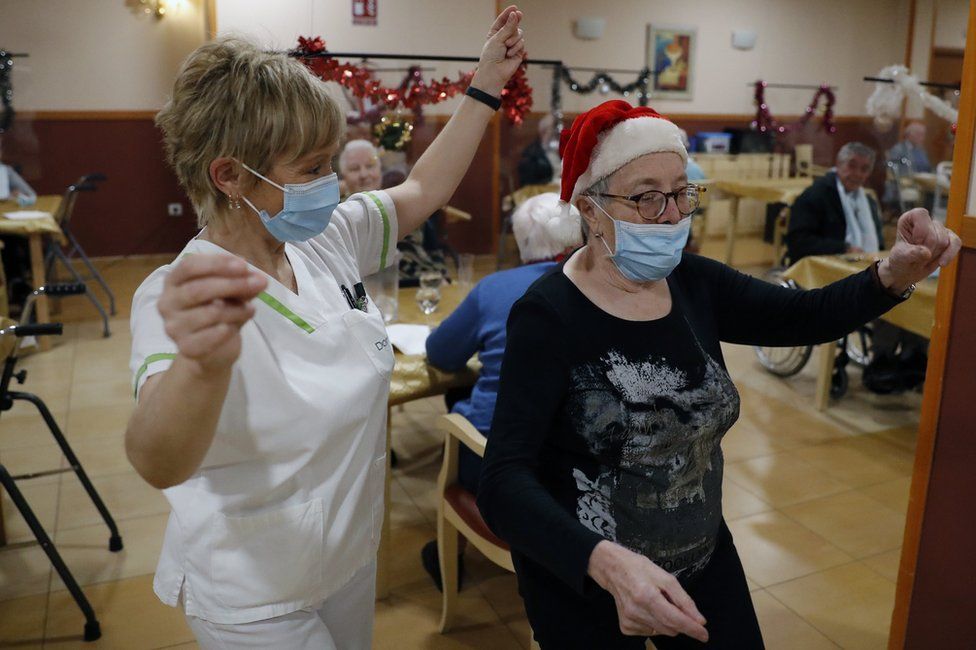 The daycare center for seniors situated in Santiago de Compostela, Spain had festive cheers by the elderly people.