Gunman shot dead after concert at NYC Church by police

On Sunday, the New York police shot a gunman who was shouting “Kill Me!” and opened fire from the steps of New York City’s Cathedral Church of St. John the Divine just after an outdoor choir performance.

New York City Police Commissioner Dermot Shea told the reporters after the horrific incident that three officers were quick to respond on the scene. Thankfully, no one from the public was struck by gunfire.

Shea said that the unidentified suspect during the gun battle was struck at least once in the head and was immediately taken to a local hospital, where he was pronounced dead. According to the details, police fired a total of 15 rounds at the suspect. 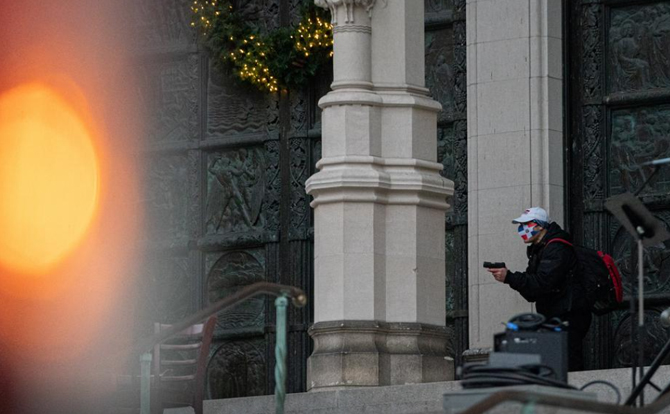 The police had recovered two semiautomatic handguns from the scene, and a bag apparently belonging to the suspect that contained a full can of gasoline, rope, wire, several knives, a Bible, and tape.

“I think we can all surmise the ill intentions of the proceeds of this bag,” Shea added.

The shooting incident happened after an outdoor choir performance on the church steps, located at Amsterdam Avenue and West 112th Street. Almost 200 people attended the choir.

Shea told that the choir’s annual Christman holiday concert had been moved outside because of coronavirus. Before the shooting began, many of the attendees had either gone inside the church or might have left for home. 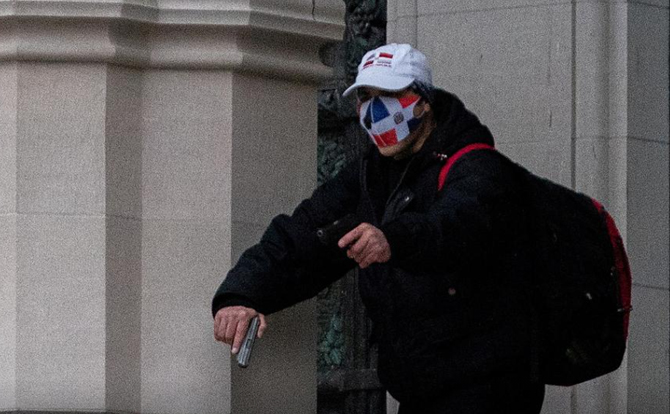 The details revealed that only 15 were present when the unidentified gunman appeared on the steps screaming, “Kill me,” and “shoot me”.

Police officers who were present at the scene asked the suspect to drop his weapon several times before shooting him.

“Thankfully, this year with COVID, there was a much smaller event than normal,” Shea said at the scene. “It is by the grace of God today that we don’t have anyone struck.”

Two films have been released in China, a year after a 76-day...

Syrian media have reported that Syrian Air Defense took part in an...

Canada ramps up deportations of thousands despite pandemic fear

Despite the increasing fear due to Coronavirus outbreak across the globe, Canada...

Karachi: Today’s SAR to PKR buying exchange rate given below as per Open Market...