Why Queen Elizabeth II is heartbroken?

Queen Elizabeth II, who loved her loyal dog Vulcan, was left heartbroken after her pet passed away a few weeks ago.

The dachshund-corgi cross, Vulcan, passed away at Windsor Castle as per the reports. Windsor Castle is where the Queen and Prince Philip had stayed during the second lockdown in Britain. 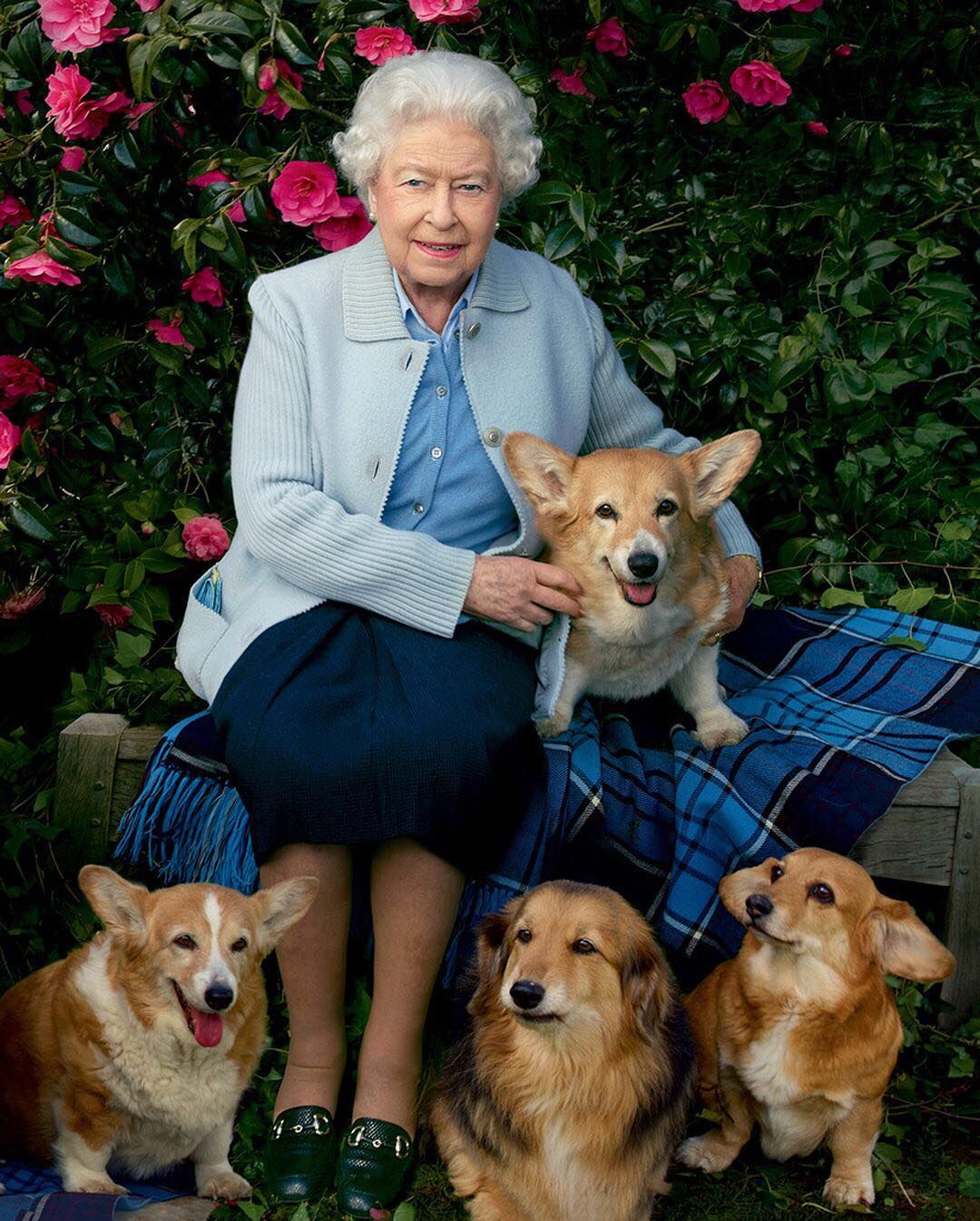 The reports further revealed that the Queen’s loyal pet was buried in Berkshire castle’s grounds.

The cause of the dog is still a mystery, however, it was with the Queen since 2007, making it at least 13-year-old. 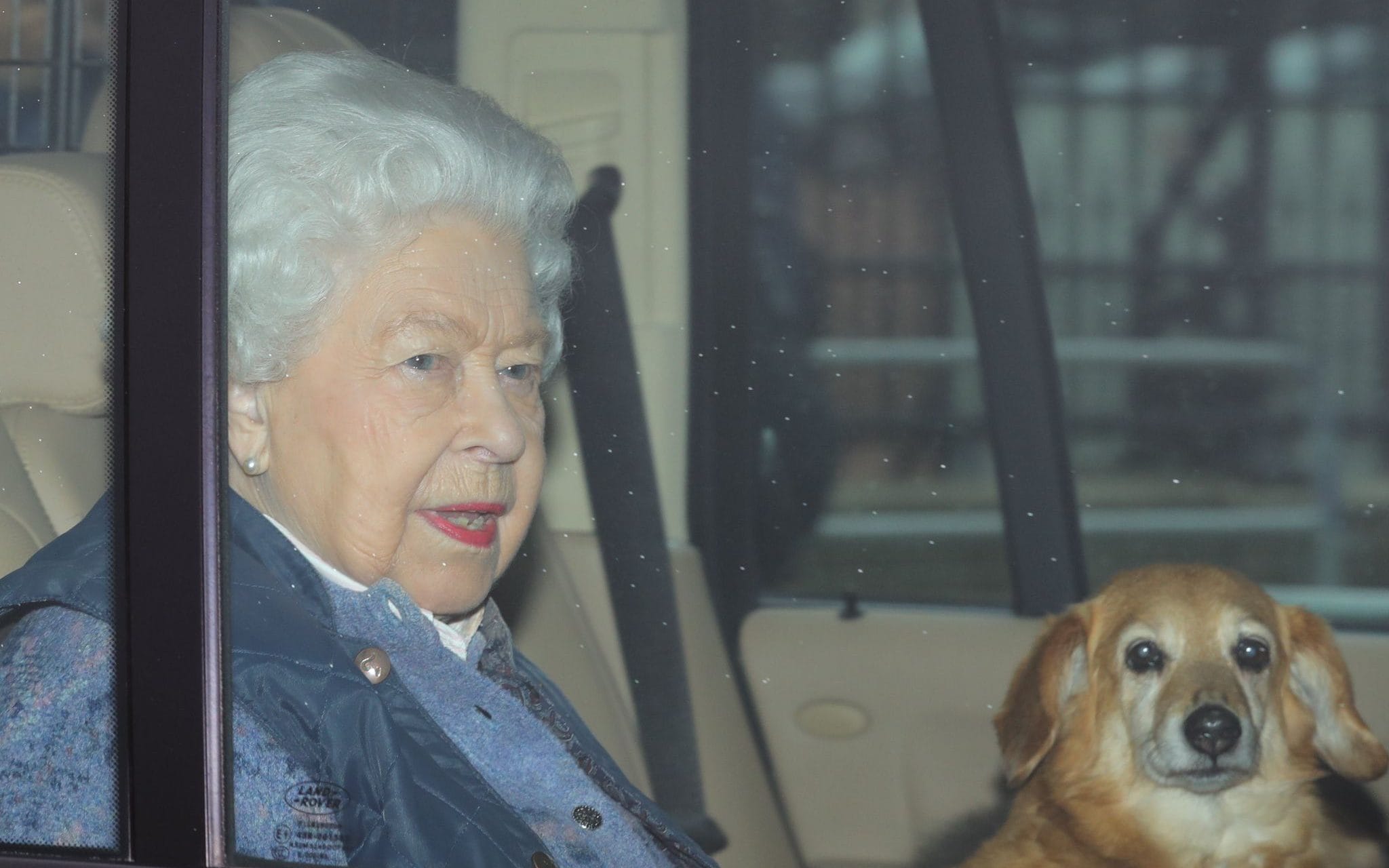 The Queen only has one dog left, Candy who was featured with the monarch and Vulcan in 2018’s Vanity Fair cover.

Covid PCR test mandatory for employees every 7 days in UAE

All employees working in the UAE’s ministries and federal government departments now...

People are being urged to prepare themselves for flooding, power cuts and...

On Sunday, the Indonesian disaster mitigation agency said that 73 people have...

A maid faced trial at the Dubai Court as she is accused...

While the rivals Joe Biden and Donald Trump fight for power, it...

Gold Rates: Yellow Metal Increases By Rs 150 Across The Country

The Pakistan Stock Exchange once again recorded a sharp decline, with the...