10 newborns killed after fire breaks out at hospital in India

On Saturday, ten newborn babies in India were killed after a fire erupted at a hospital in Maharashtra.

A civil surgeon Pramod Khandate at Bhandara District General Hospital in the western state said that “The fire broke out at 2 a.m. (2030 GMT) today”. Out of 17 children, 7 were rescued from the Sick Newborn Care Unit. 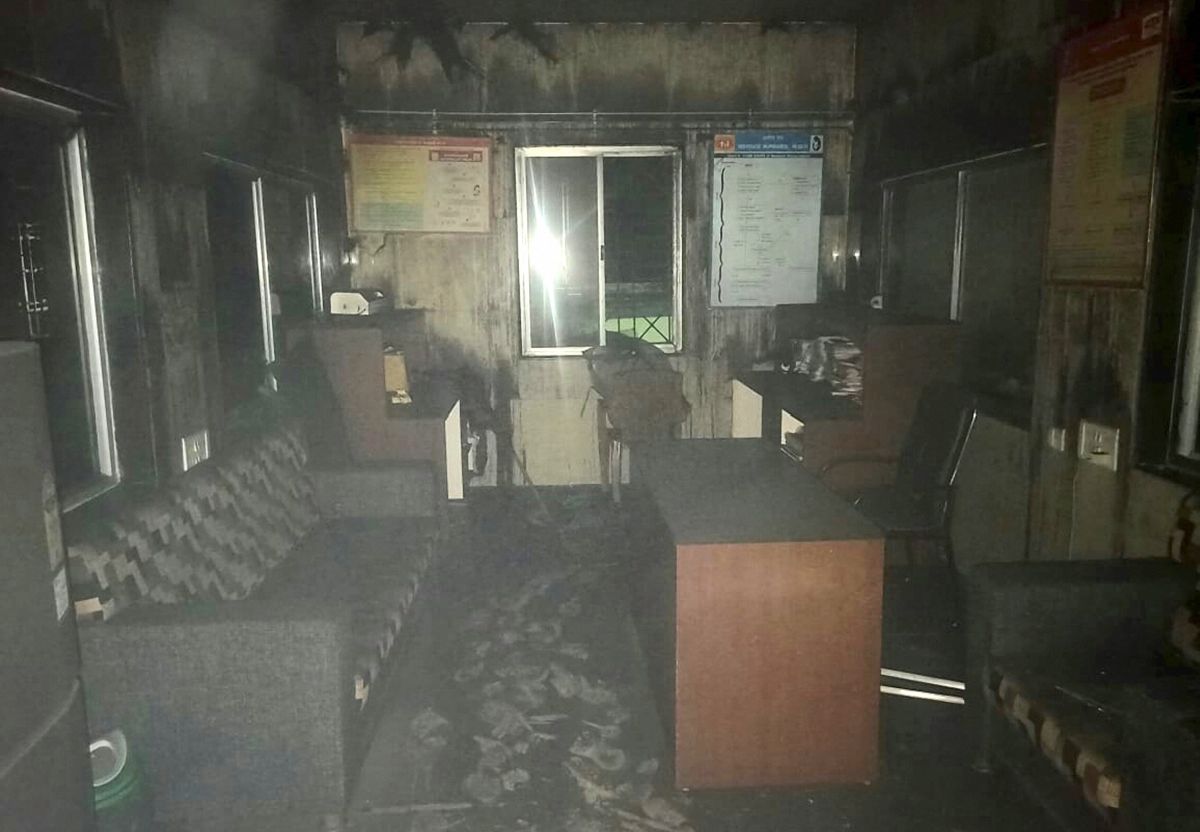 “Heart-wrenching tragedy in Bhandara, Maharashtra, where we have lost precious young lives,” Prime Minister Narendra Modi said on Twitter. “My thoughts are with all the bereaved families. I hope the injured recover as early as possible.”

Many other politicians, including opposition leader Rahul Gandhi, also expressed their grief.

The unfortunate incident of fire at Bhandara District General Hospital in Maharashtra is extremely tragic.

My condolences to the families of the children who lost their lives.

I appeal to Maha Govt to provide every possible assistance to the families of the injured & deceased.

Gang attacks school in Nigeria for the third time this month

More than 80 school children, mostly girls, have been abducted by gunmen...